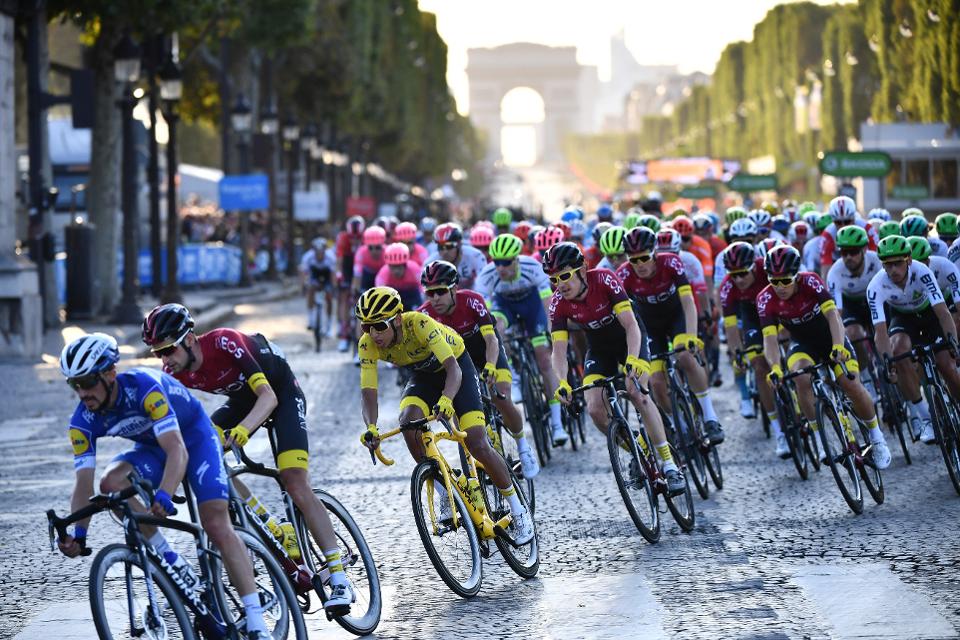 Cycling fans finally have some clarity heading into an uncertain summer.

Cycling’s governining body ‘Union Cycliste International’ officially announced on Tuesday that this year’s edition of the iconic race has been moved from its original timeline of June 27-July 19 to August 29-September 20. It will be a part of a jam-packed cycling schedule that begins at the beginning of October and wraps up on Halloween.

As expected, there will be no spectators allowed to watch on the sidelines as the country of France (where the race takes place) has banned any mass gatherings until at least September due to the coronvirus pandemic.