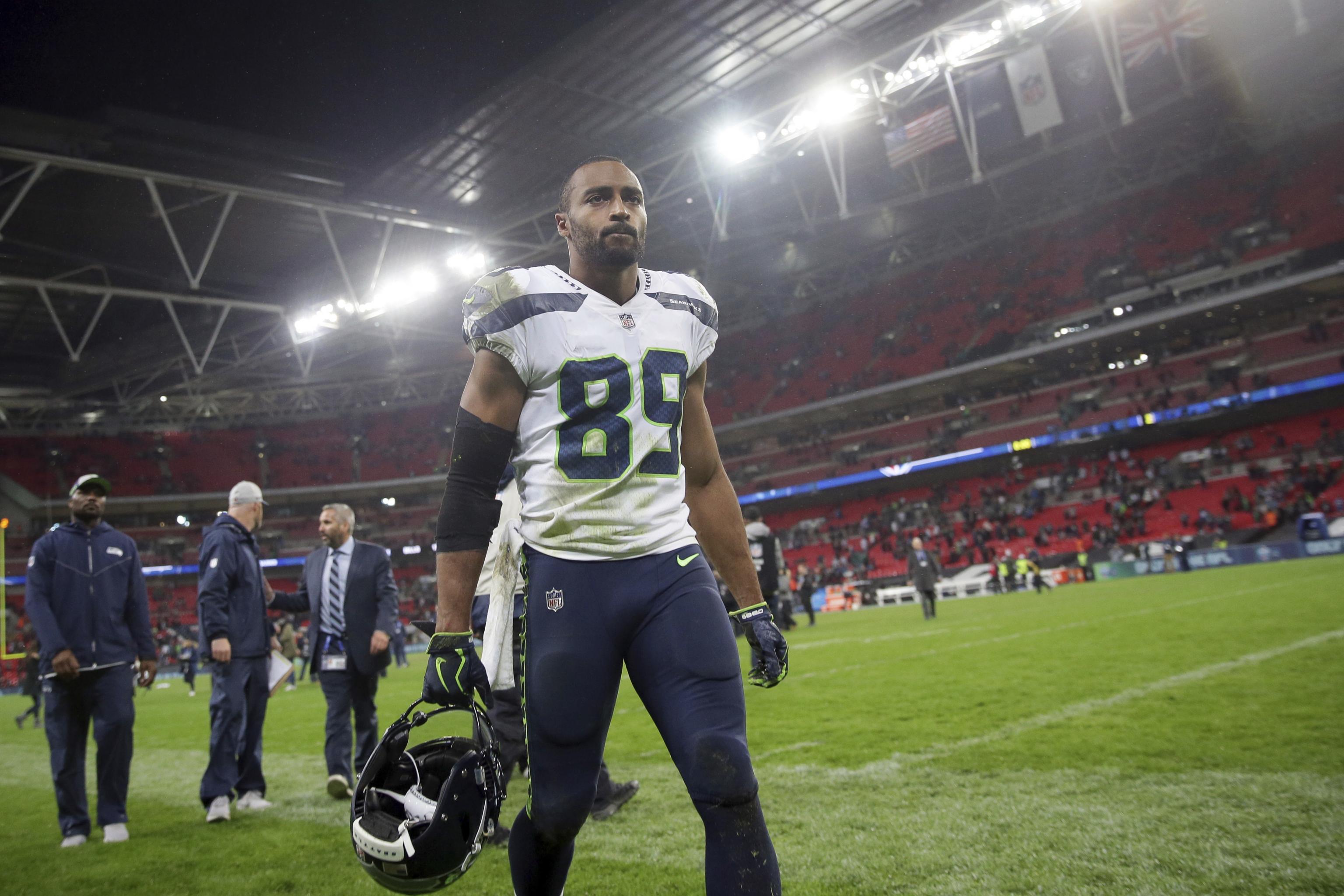 Following a series of Tweets reflecting on his life, career, and legacy, it appears that former Seattle Seahawks receiver Doug Baldwin Jr is hanging up his cleats for good.

“The end of one journey sees the beginning of another” wrote Baldwin in one of the Tweets dedicated to his younger self.

“Because the end of one journey sees the beginning of another. And guess what.. it will be one hell of a journey. You will feel emotional and physical pain you never knew existed. You will fail over and over again. But don’t worry, all of it will be the reason why you succeed”

The 30-year old posted 493 receptions for 6,563 receiving yards, and 49 touchdowns over a span of eight seasons and 123 games played with the franchise.