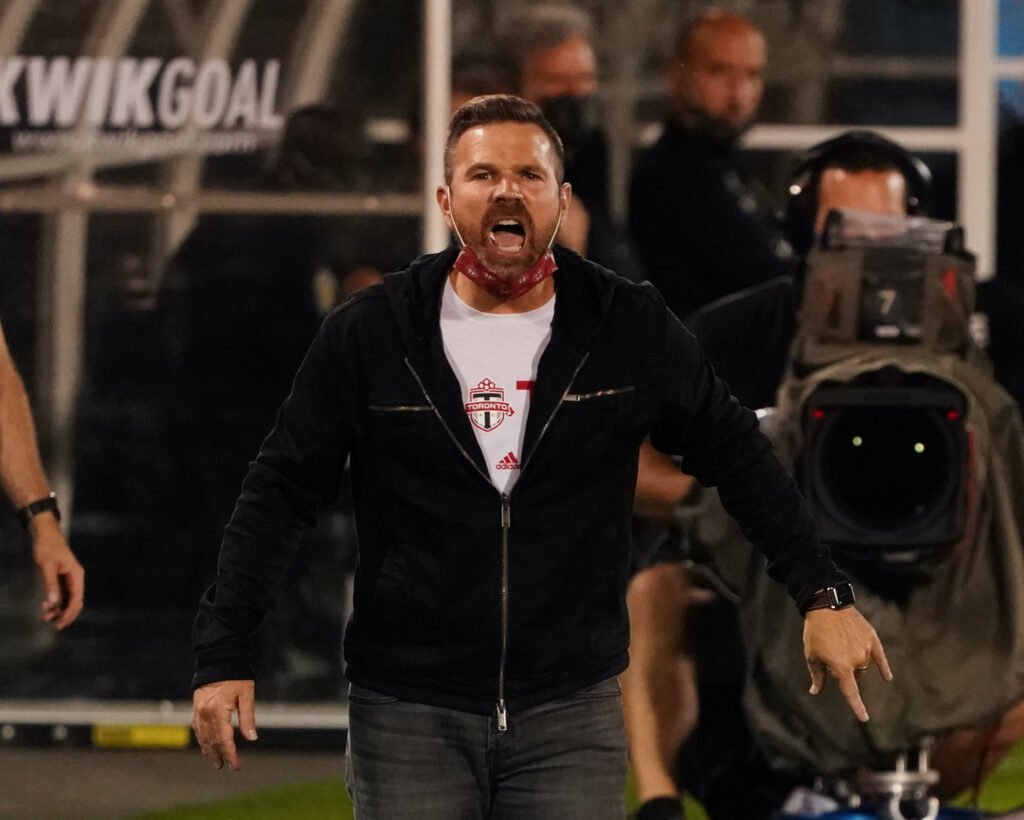 It’s the end of an era in Toronto.

According to reports, Toronto FC head coach and technical director Greg Vanney is officially departing from the franchise.

The 46-year old had been with the club since August 13, 2014. During that span, he posted a combined 112-56-82 regular season record and turned the team from laughing stock to championship contenders.

While with Toronto FC, the club made three MLS Cup Final appearances, and won the franchise’s first-ever title back in December 2017.

The news comes a week after their surprising 1-0 to Nashville SC in the first round of the MLS Cup playoffs.

MUST SEE: Derrick Henry rushes for four touchdowns, 238 yards in one game!