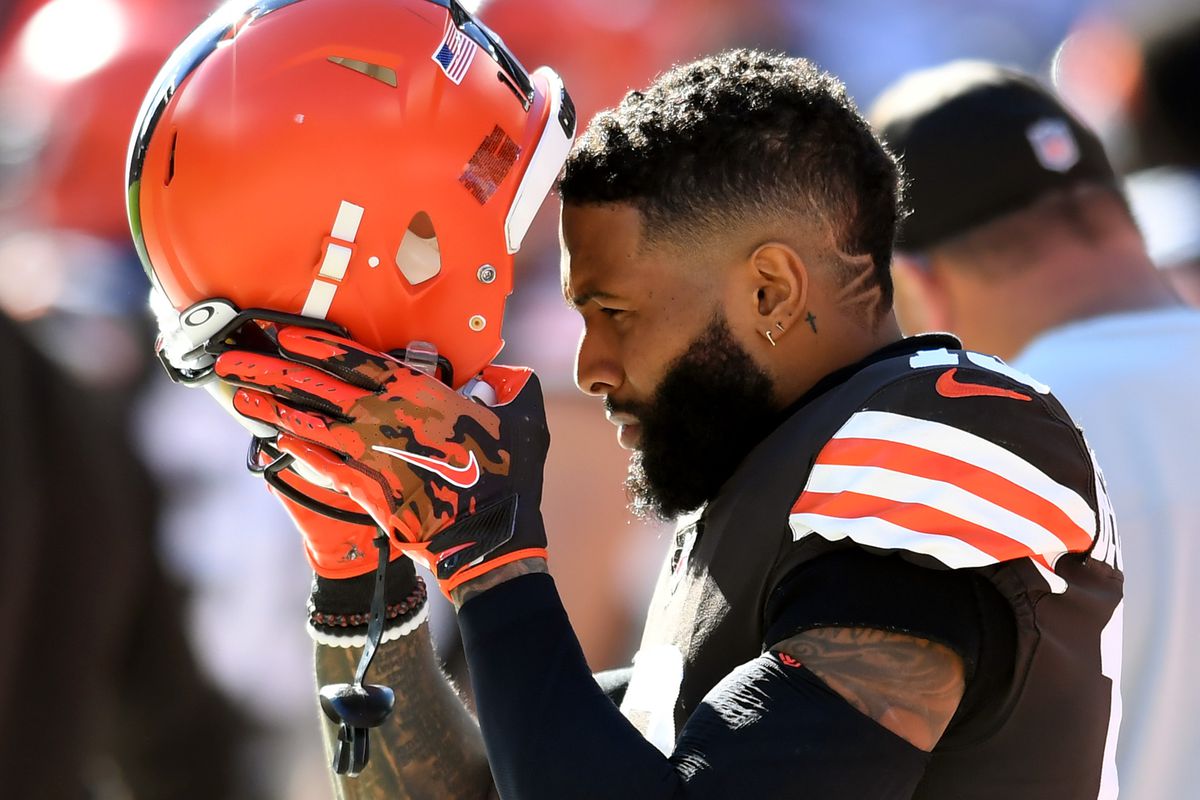 The Odell Beckham Jr. era in Cleveland has come to an end.

The Cleveland Browns officially announced on Friday that they have cut three-time pro bowl wide receiver Odell Beckham Jr. from their roster just days after his father shared a compilation on Twitter that showed all the times quarterback Baker Mayfield failed to throw passes to his son.

“After careful consideration, internal discussions and conversations with Odell and his representation, we’ve determined that it is in the best interest of all parties involved that Odell no longer play for the Cleveland Browns,” said Browns general manager Andrew Berry.

“We appreciate all his efforts and contributions while in Cleveland, but we’ve just reached a point where it is best that we move forward as a team without Odell.”

Beckham Jr. cannot be claimed on waivers by another team until week.

The 29-year old, who was initially traded to the Browns in a blockbuster deal back in March 2019, compiled 114 receptions for 1586 yards, and just eight combined touchdowns over a span of two-plus seasons and 29 games with the franchise.