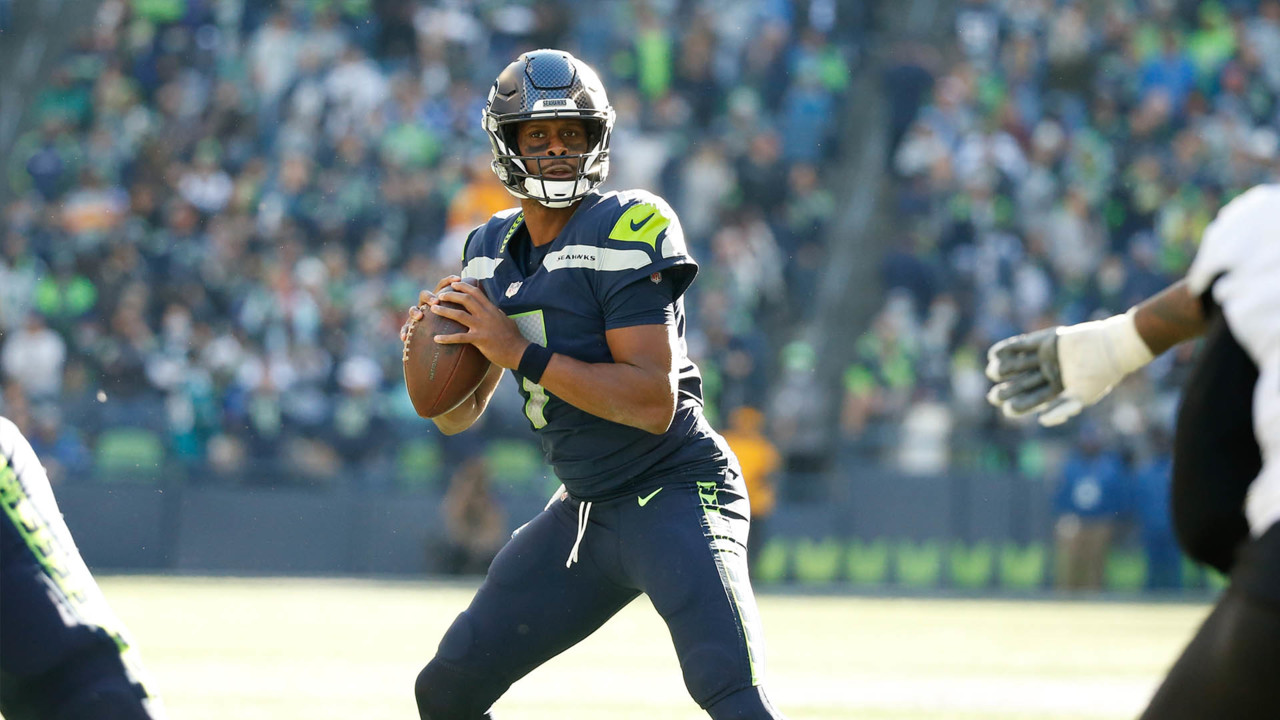 It was confirmed by Washington State authorities that Geno Smith was arrested at 2:10 a.m on Monday on suspucision of driving under the influence. The incident occurred just hours after the Seahawks 38-30 win over the Arizona Cardinals in their season finale.

He was released after formally posting bail later that morning at 9:27 a.m, according to police reports.

“being arrested brings a taint onto the reputation that is impossible to undo, no matter what really happened. I’m asking all of you to hold back on judging me the same as you would do for a friend or family member. I’ll have more to say down the road & ask that you bare with me.”

The 31-year old is reportedly cooperating fully with authorities and was even able to attend end-of-season meetings with head coach Pete Carroll after being released from custody.

Smith played in four games in 2021, posting 65 pass completions for 702 yards, six touchdowns and one interception during that span.

What was going through Hassan Whiteside’s head?