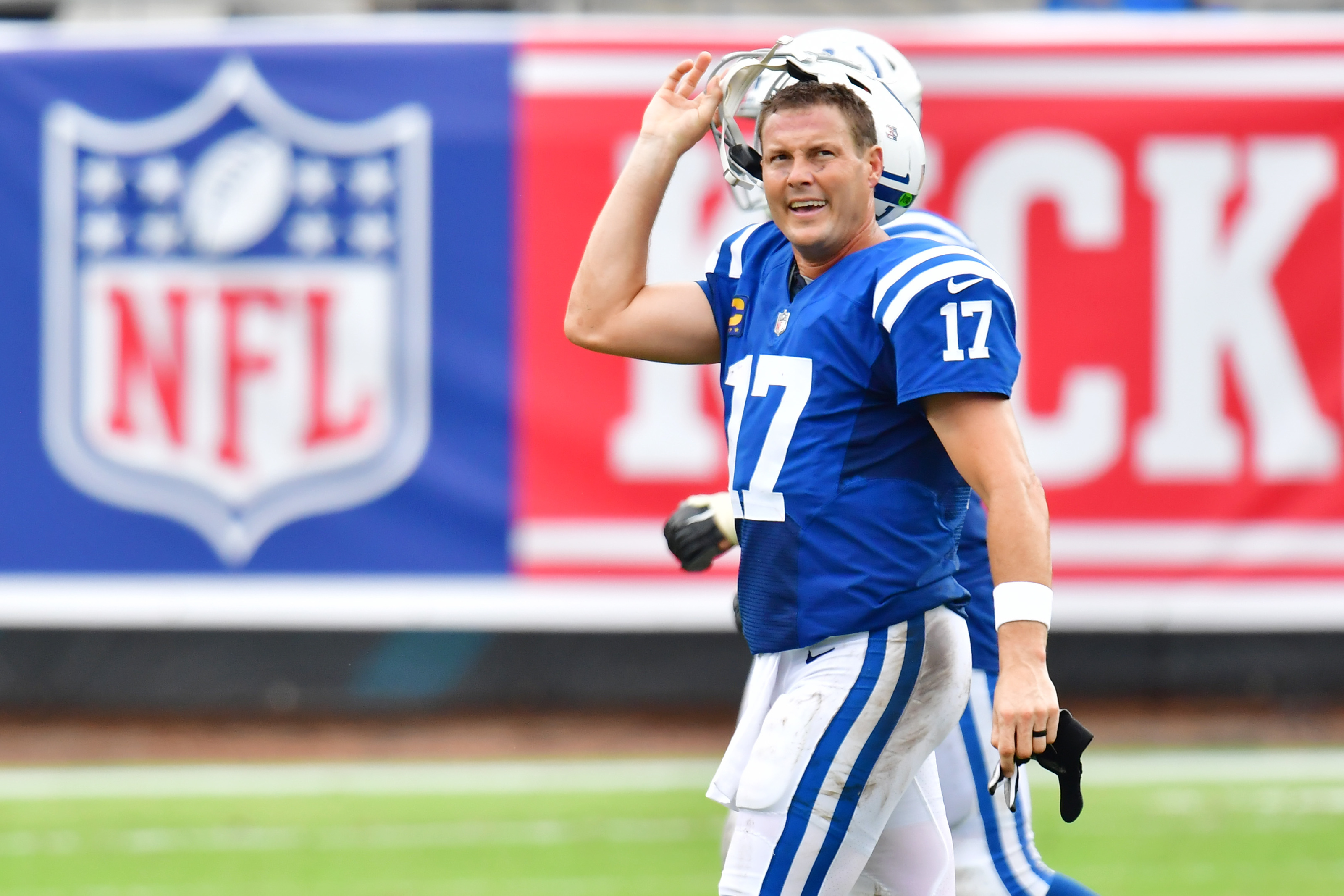 One of the better quarterback in NFL history is calling it quits after an illustrious career.

Philip Rivers released a statement on Wednesday that he is retiring from football after 17 seasons in the NFL.

The 39-year old, who was selected 4th overall in the 2004 NFL Draft, amassed 5277 pass completions for 63,400 passing yards, 421 touchdowns and a 95.2 quarterback rating over a span of 244 combined games with the San Diego/Los Angeles Chargers and Indianapolis Colts.

During his career, he was selected to eight Pro Bowls and has been an NFL passing yards (2008) and touchdowns leader (2010), completion percentage leader (2013) to go along with winning the NFL’s Comeback Player of the Year Award in 2013. 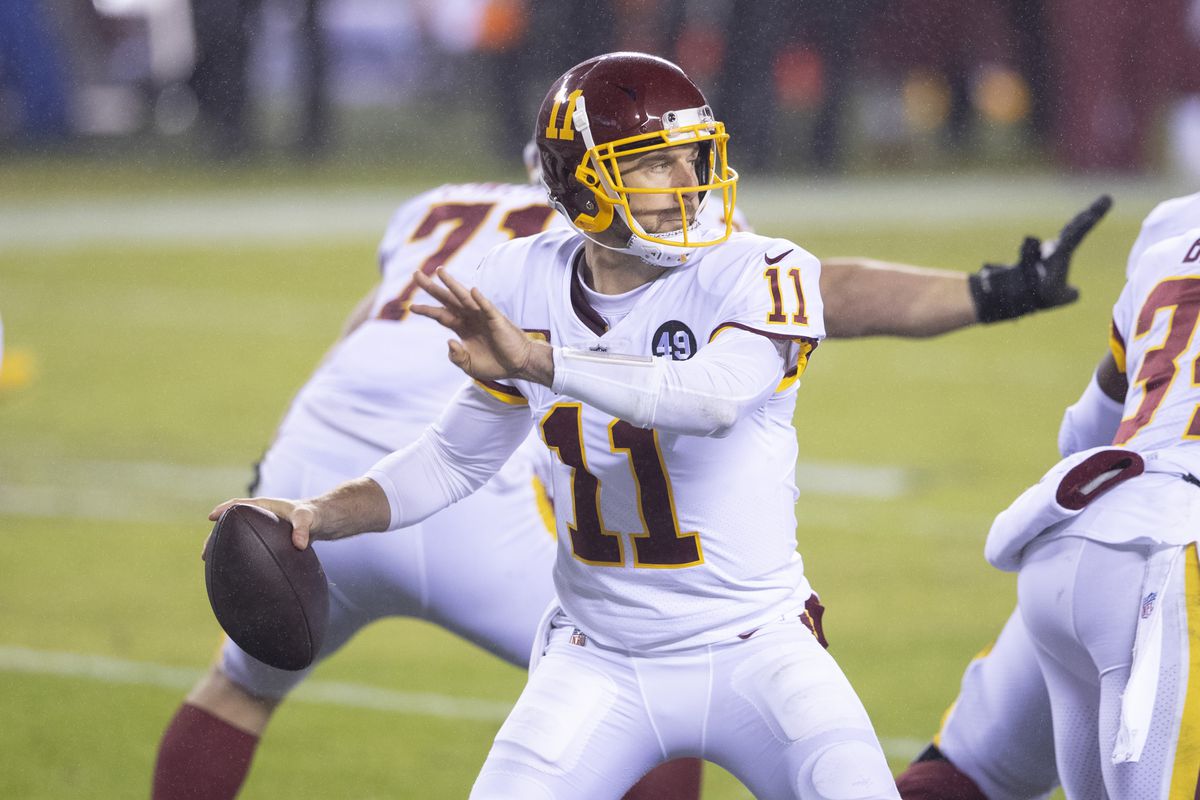 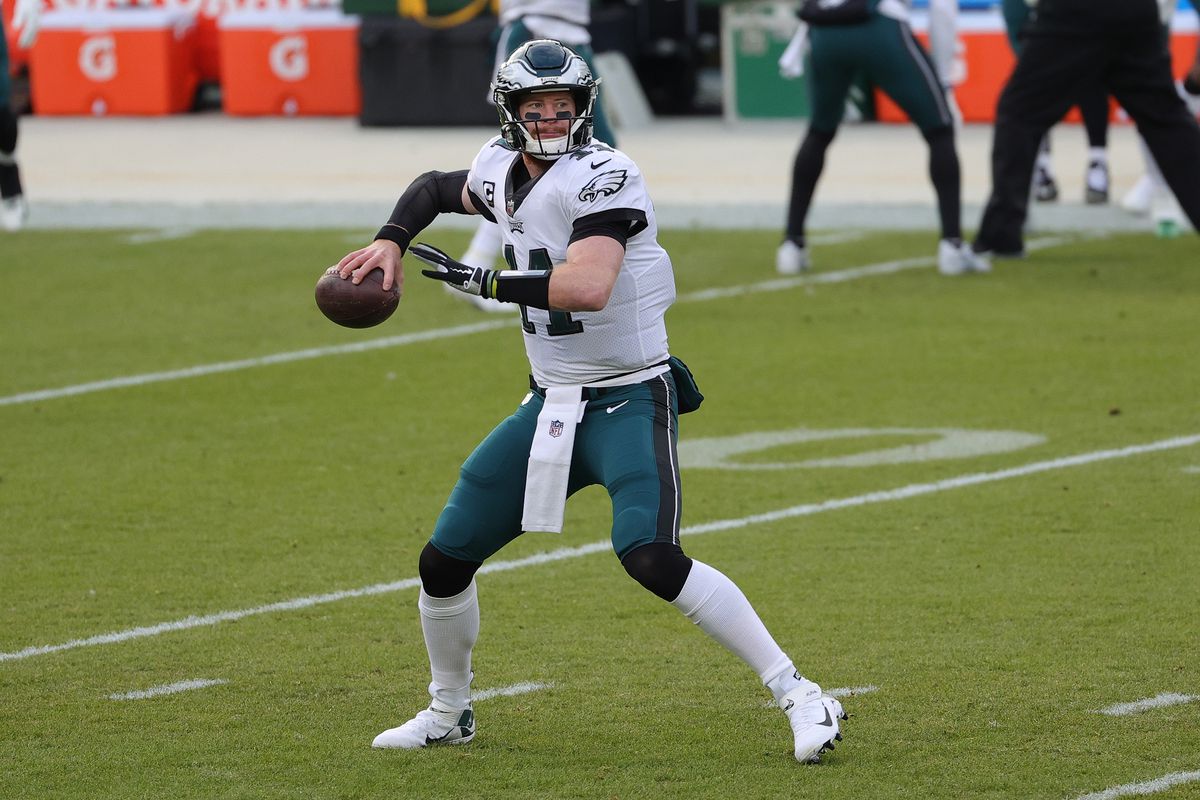 The Indianapolis Colts have found their Philip Rivers replacement.

The team announced today that they have acquired young quarterback Carson Wentz from the Philadelphia Eagles in exchange for
third-round draft pick in 2021 and a conditional 2022 second-round pick that could turn into a first round pick under the following conditions: Wentz plays 75% of the snaps for the Colts in 2021, or he plays 70% of the snaps AND the colts make the playoffs.

Wentz, 28, was selected 2nd overall by the Eagles in the 2016 NFL Draft. He started his career off strong (which included a 2017 Pro Bowl selection, and being named a 2017 Second Team All-Pro), but things had soured in recent years which resulted in Jalen Hurts taking over the starting quarterback duties in Philadelphia this past season.

Wentz has amassed 1562 pass completions for 16,811 passing yards, 121 touchdowns, and 50 interceptions over a span of five seasons and 68 games. 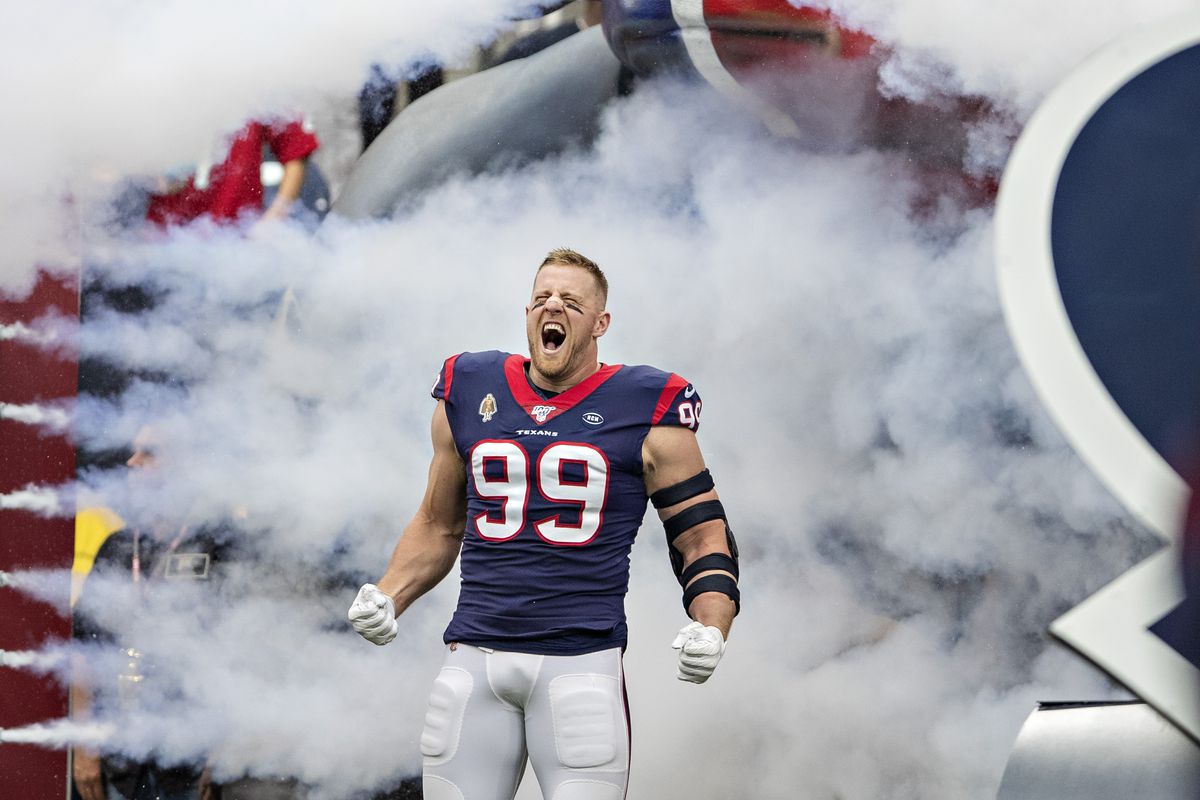 It’s the end of an era in Houston.

The Houston Texans surprised the football world on Friday, releasing star defensive end JJ Watt after a 10-year tenure with the franchise.

I’m excited and looking forward to a new opportunity, and I’ve been working extremely hard. But at the same time, it is always tough to move on. And I just want you guys to know that I love you. I appreciate you. I appreciate the McNair family for drafting me and giving me my first opportunity in the NFL.” said Watt in a video posted to Twitter.

The 31-year old, who was selected 11th overall in the 2011 NFL Draft, has stacked up the accolades throughout his career. He is a 3× NFL Defensive Player of the Year, 5x Pro Bowler and First-Team All-Pro, and 2x NFL sacks leader.

He has amassed 531 combined tackles, 101.0 sacks, 16 fumble recoveries and three touchdowns over 128 games.