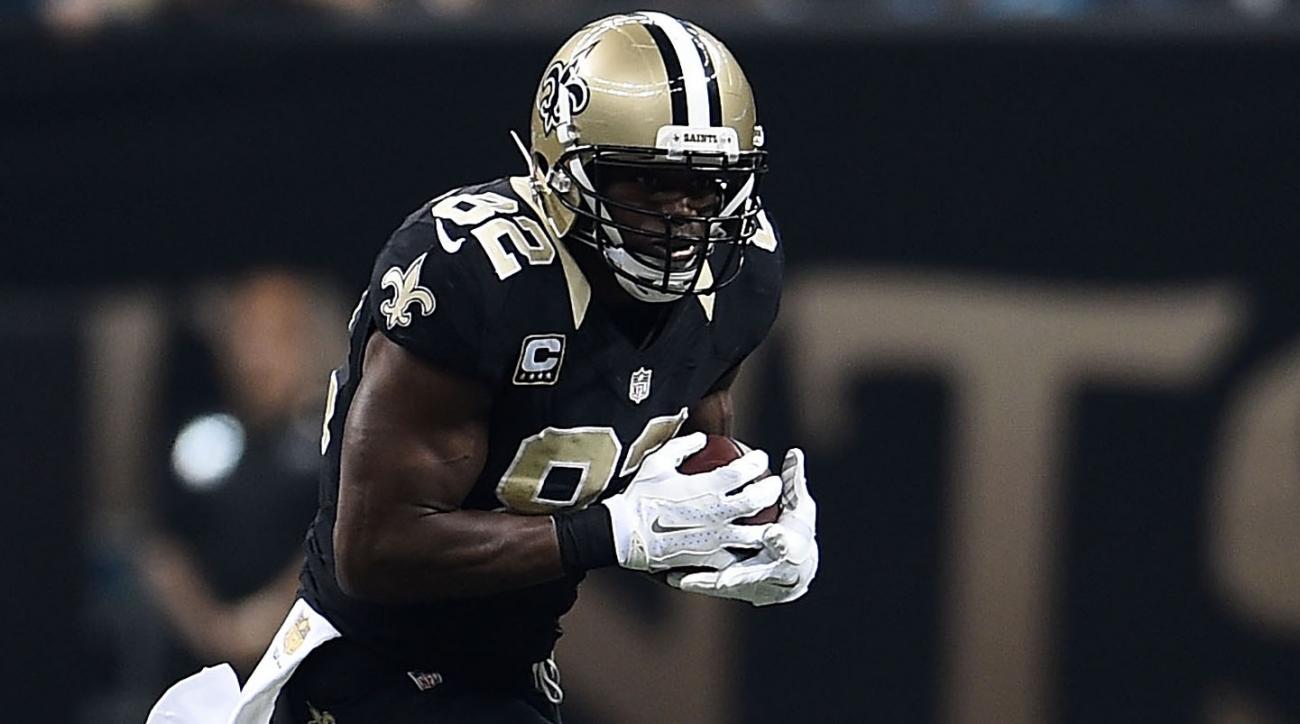 Not something the New England Patriots needed with Rob Gronkowski retired.

38-year old veteran tight end Benjamin Watson has disclosed to the public that he tested positive for performance-enhancing drugs a few months back.

“As a professional athlete for the last 15 years I know very well the limitations on what can be prescribed for my overall health…After my contract expired last March I told my doctors I was finished playing, went through a series of medical tests and was prescribed Bio Identical Testosterone Cypionate to assist in healing my body and mind.” explained Watson on his official Facebook page

“On March 29, nine days after I started therapy, I was randomly tested under our substance policies. I complied out of habit, never thinking in that moment I’d want to come back. In late April, some clubs expressed interest in me playing and after much deliberation and prayer, I decided I wanted to return. Considering myself previously retired, I had forgotten all about my test in March until I got a letter on May 3rd saying my results were positive.”

Watson came out of retirement after just five months and signed a one-year deal with the Patriots, a team he played for from 2004-2009, on May 10th.

The punishment for a failed drug test of his calibre is usually four games.

He is set to enter his 16th NFL season.