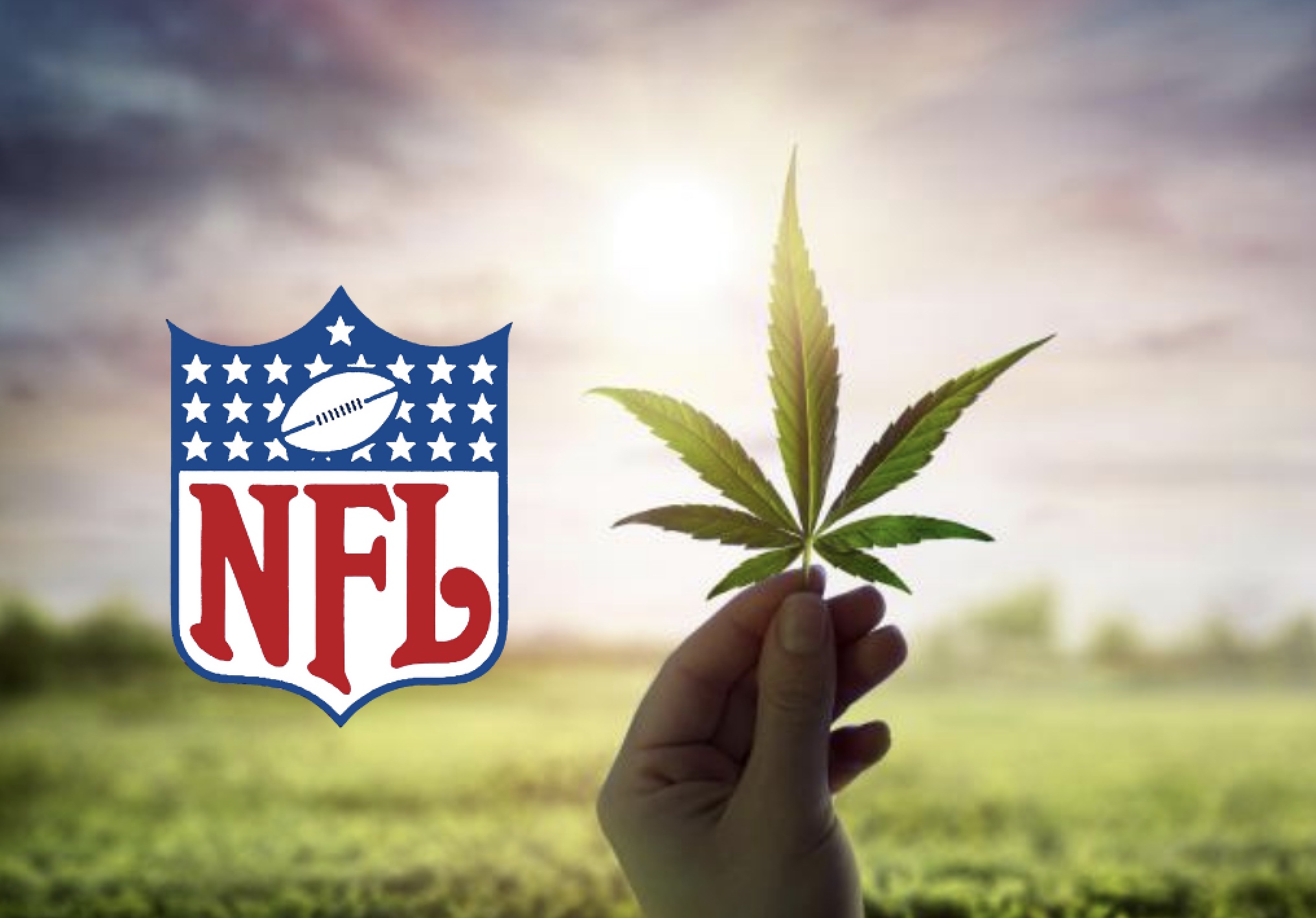 The NFL are ramping up their efforts to become more accepting of marijuana use amongst players, and actually putting money towards the cause.

The league announced that they are giving $1 million to research teams at the University of California San Diego and the University of Regina in order to study the effects of cannabinoids in how they alleviate body aches/pains and whether they help protect football players from the long lasting effects of concussions.

“We’re always interested in trying to improve our approach and our treatment for acute and chronic pain in NFL players, and we always want to make sure that our players are receiving the most up-to-date medical consensus around any of these treatments,” said NFL chief medical officer Dr. Allen Sills

“So, our burden of proof is really high for NFL players. Anytime we want to introduce a new therapy, we have to understand how that decision might impact their well-being and their performance. We know there’s been a lot of interest in this area, but we did not feel like there was a lot of great solid research on the benefits of marijuana, CBD and treating acute and chronic pain. So, that’s why we wanted to try to contribute to the body of science in this area.”

As of now, cannibas is still a banned substance in the NFL, but it appears that things are moving in a positive direction.

Jake Muzzin out at least two more games due to concussion