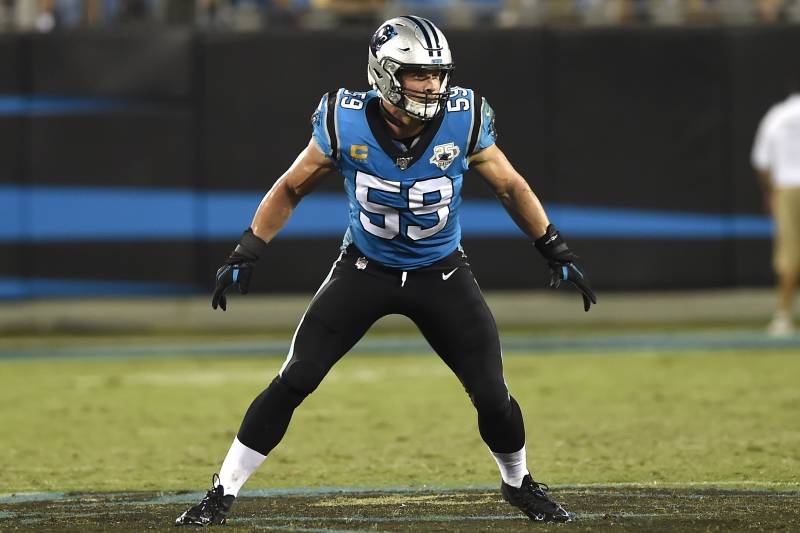 The Carolina Panthers have lost an important piece of their team to retirement.

Star linebacker Luke Kuechly announced on Tuesday that he is hanging up his cleats after eight seasons in his league.

“I’ve been fortunate enough to have the opportunity to play this game since I was in fourth grade” said Kuechly.

The news comes somewhat of a surprise since he is still only 28 years old and is fresh off a successful 2019 campaign that saw him get selected to his seventh career Pro Bowl.

He contributes his issues with concussions and other lingering injuries as the main factor behind his decision. If he can’t give it 100% on the field, it’s simply not worth risking his future well being. He hopes to still be involved in the league in some capacity.

Tuukka Rask could miss extended time after being diagnosed with concussion