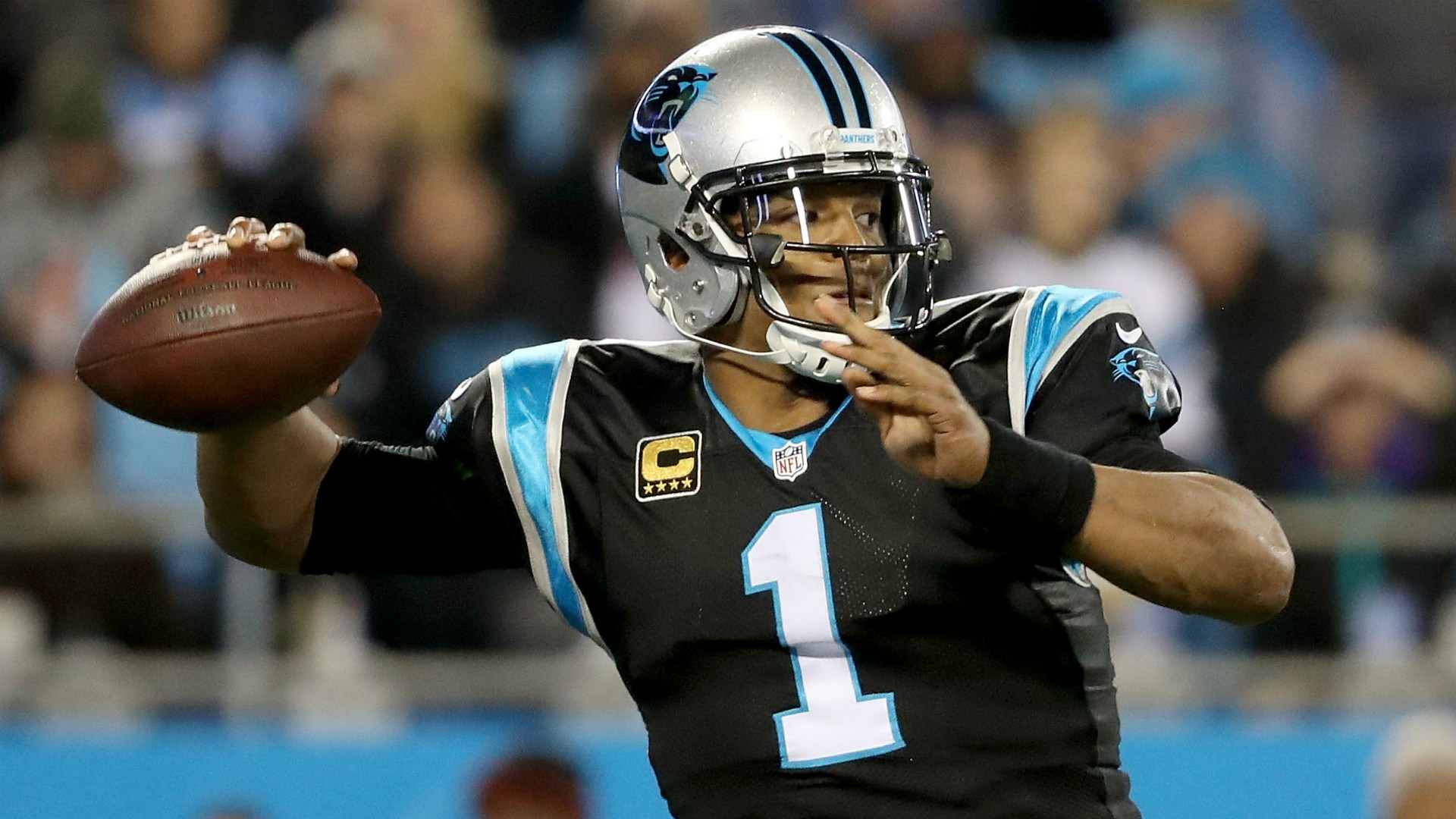 Jacksonville Jaguars star running back Leonard Fournette knows exactly who he wants as his next quarterback for 2020.

If he had his way, free agent Cam Newton would be the team’s new starting QB.

“Cam went to the Super Bowl…He’s a great guy. I’ve been knowing Cam for a minute now.” said Fournette about why he wants the Jags to sign him.

Fournette also emphasized he’s not trying to start a quarterback controversy in Jacksonville. He’s also a big fan of Gardner Minshew, who had been penciled in as a starter after Nick Foles was traded away earlier this offseason.

“And like I told some people that talked to me, it’s no disrespect to Minshew. I’m just trying to get in the best position as a team as we can [to] win. That’s all that was about. Just friendly competition ’cause that brings out the best in people.”

Cam Newton is looking for a new team after being released by the Carolina Panthers in March. He had been with the club for his entire nine-year NFL tenure, leading them to the Super Bowl in 2015 (which they lost) and amassing 29,041 passing yards, 2371 pass completions and 182 touchdowns in 125 combined games. 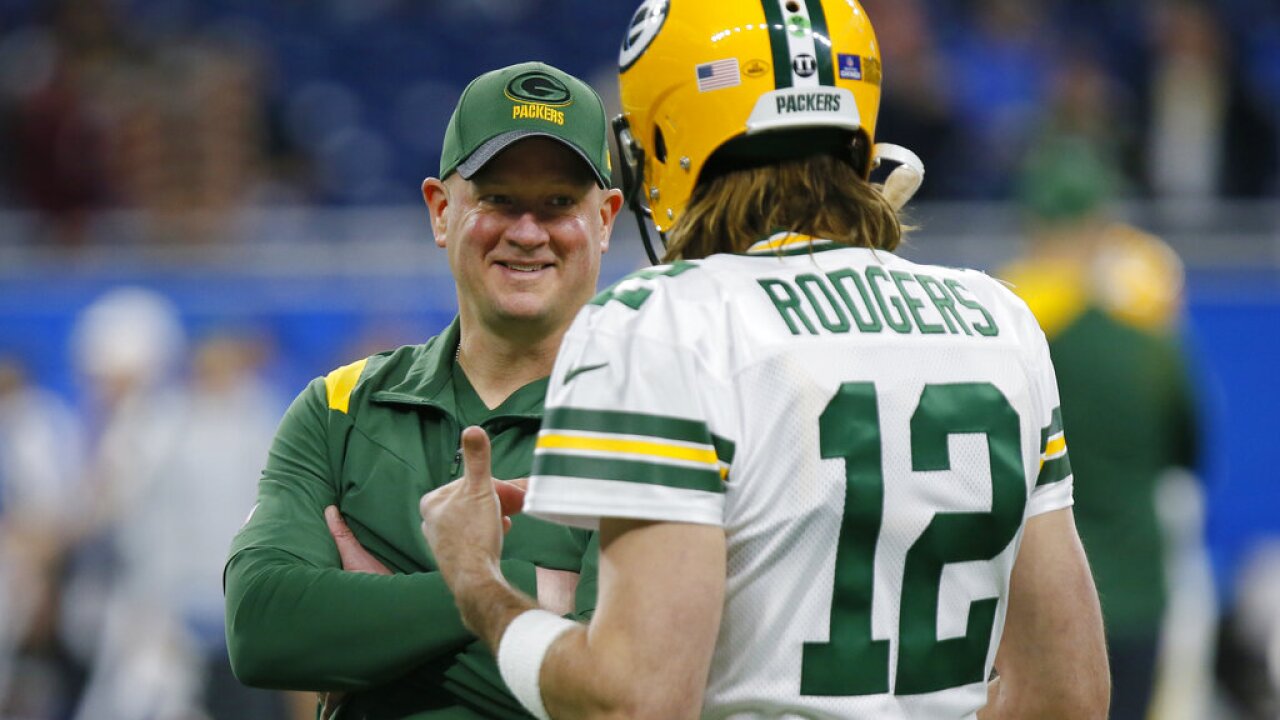 According to reports, the Denver Broncos are set to hire Green Bay Packers offensive coordinator Nathaniel Hackett as their new head coach.

The 42-year old had been the Packers offensive coordinator for the previous three seasons, working alongside and reportedly having a good relationship with star quarterback Aaron Rodgers (who is rumoured to be interested in signing elsewhere as a free agent this offseason). 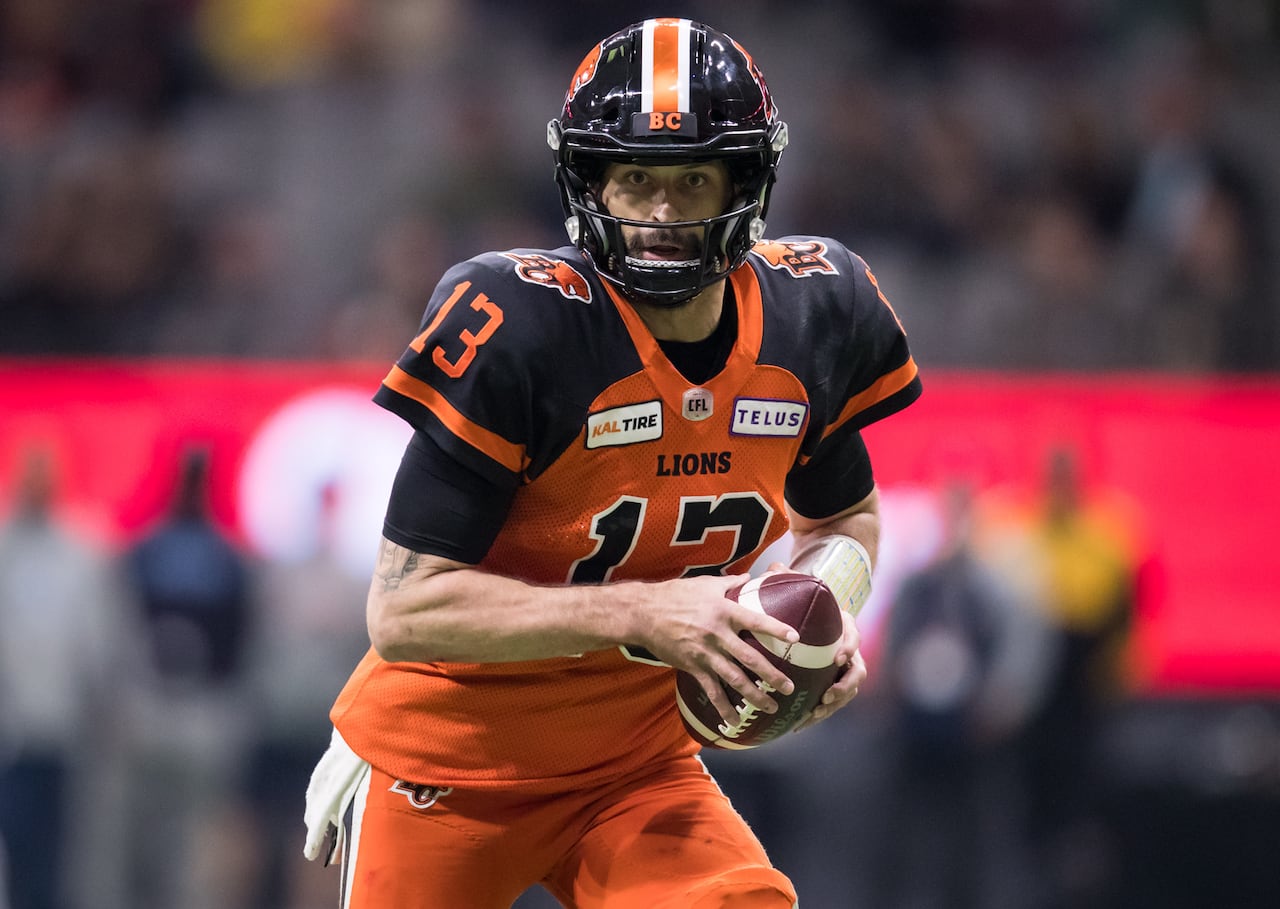 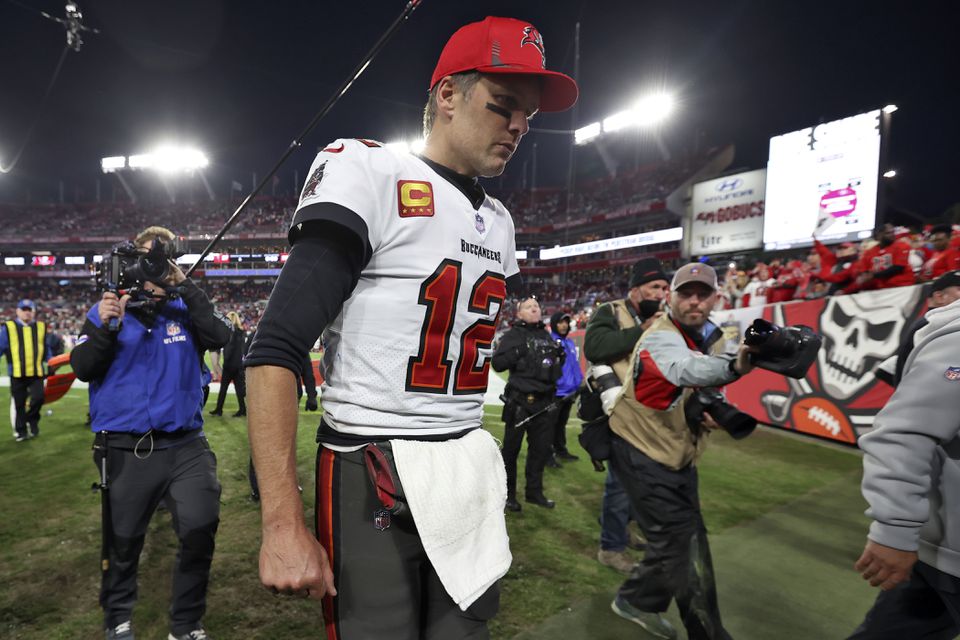 Despite playing a pivotal role in an incredible comeback, Tom Brady and the Tampa Bay Buccaneers came up just short after the Los Angeles Rams secured a 30-27 win due to a clutch field goal as time expired in the fourth.

At 44 years of age, Brady is no spring chicken. Despite putting up MVP calibre numbers during the regular season, insiders in recent days have speculated whether he will continue his playing career in 2022. According to various reports, he has contemplated finally hanging up the cleats for good

He was asked about it during the post-game news conference, and didn’t exactly make a commitment one way or another.

“I haven’t put a lot of thought into it…We’ll just take it day by day and see where we’re at.” said Brady about his future as an NFL player.

Brady has won seven Super Bowls, five Super Bowl MVPs, and cemented his legacy at the best quarterback in NFL history during his 22 seasons and 318 career games split between the New England Patriots and Buccaneers, dating all the way back to 2001.