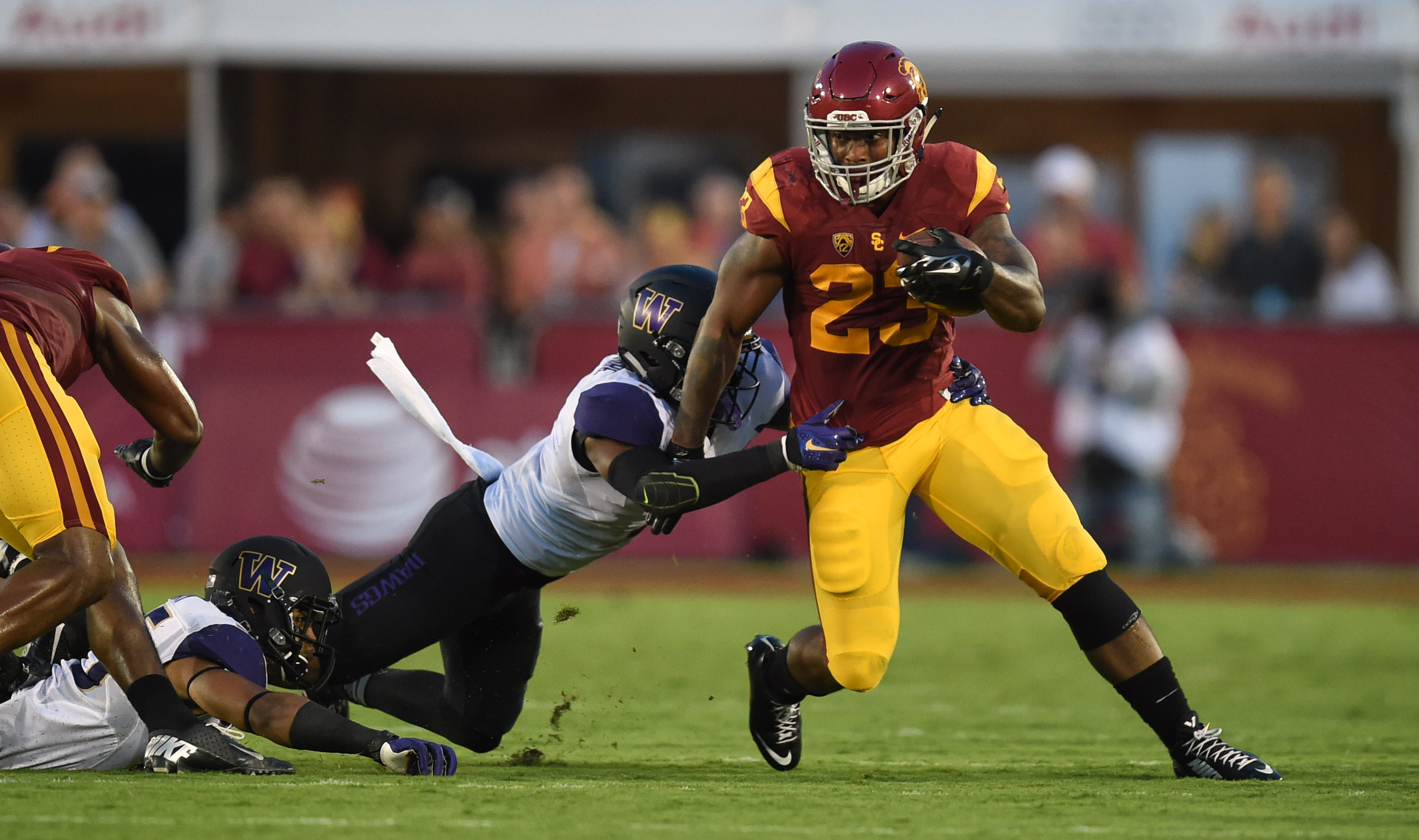 Reggie Bush had an incredible college football career that led to him winning the Heisman Trophy in 2005, which led to an eventful 11 seasons in the NFL. Despite his successful background, he admits that he has some concerns about the likelihood that college athletes will finally get paid.

“Guidance is the one thing that young athletes coming through the college system miss on so much…I missed on it. They’re about to start paying college athletes. This is something that has never been experienced before, and it’s going to destroy some people if their foundation is not in the right place.” said Bush in a recent interview with Playboy.

He believes that paying them money could lead to more serious issues, especially if players do not have the proper knowledge on how to handle all this newfound money.

“The one thing I wish I had early in my career is proper financial knowledge…I hired good agents, and I hired a good team. But I allowed that good team to make decisions for me. I’m not saying I’m going bankrupt, but if I had the proper knowledge back then, some things would be different.” added Bush.

“People just assume, ‘Well, you got all this money, so you’re good.’ It’s actually the opposite. The more money you have, the more danger you’re in, because now you’re a freaking open target for a lot of people. It’s a nasty world out there, and it’s about to get nastier”.