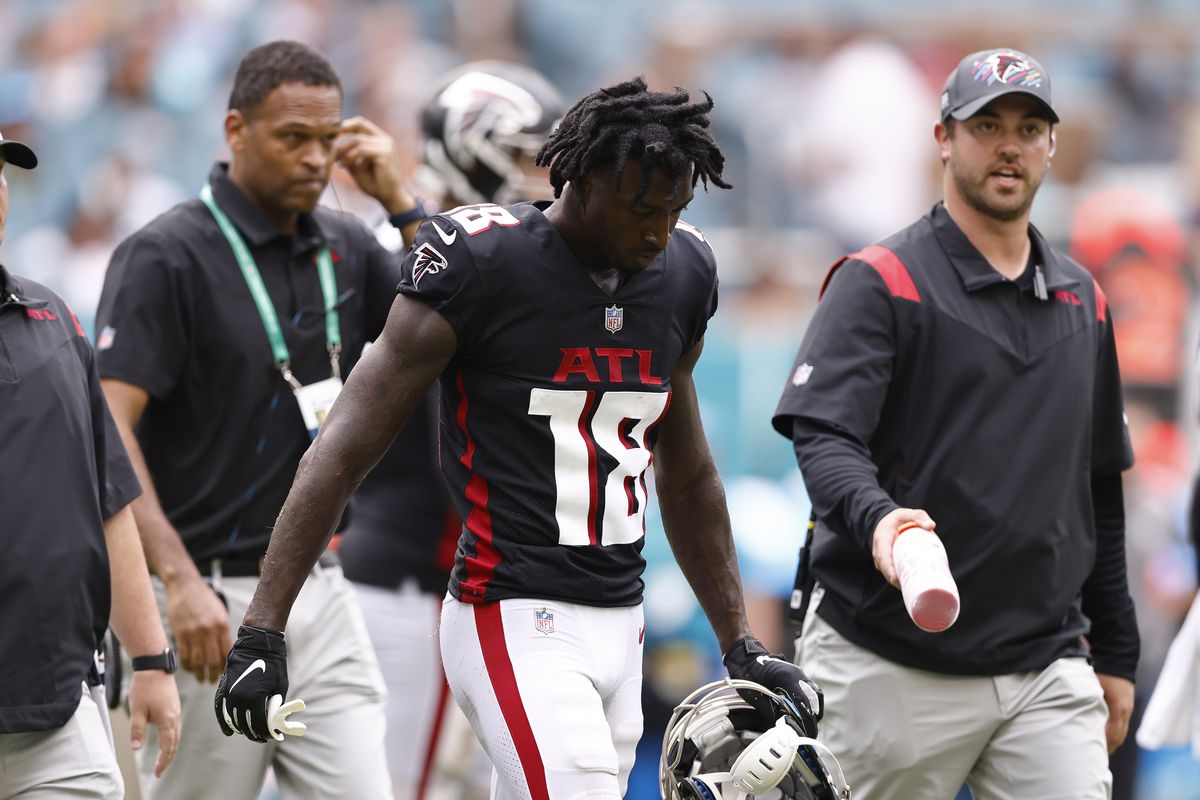 It’s always inspiring to see professional athletes put their mental health above everything else.

Atlanta Falcons wide receiver Calvin Ridley announced on Monday that he is “stepping away” from the NFL in order to tackle the biggest hurdle currently in his life: his mental health.

“These past few weeks have been very challenging and as much as I’d like to be on the field competing with my teammates, I need to step away from football at this time and focus on my mental wellbeing…This will help me be the best version of myself now and in the future.” said Ridley

“I want to thank my teammates, the entire Atlanta Falcons organization, our great fans, my friends, and my family for all of their support during this time.”

Ridley had missed two of the past three games due to what the team described as personal issues. While he didn’t travel to the United Kingdom for their game against the Jets a couple weeks back, he did manage to suit up last week during their 30-28 win over the Miami Dolphins. He was announced as inactive prior to Sunday’s game against the Carolina Panthers.