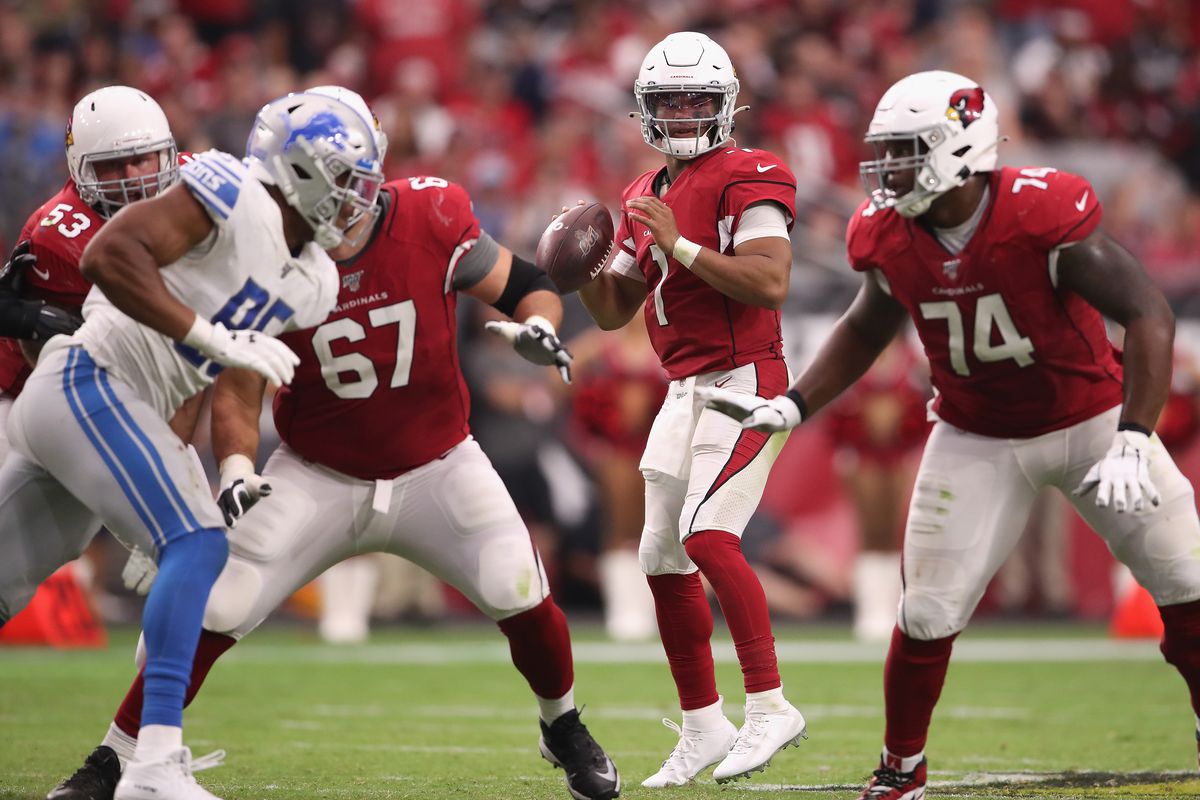 As if being the first overall pick doesn’t add enough pressure already.

Rookie quarterback Kyler Murray, who was selected first overall by the Arizona Cardinals in the 2019 NFL Draft, isn’t phased by the expectations placed on him because he is planning to exceed that by a million.

Not only does he want to prove his doubters wrong, but he wants to be among the all-time greats by the time his NFL career comes to an end.

“When I left Texas A&M…nobody thought I could throw…I’m short and I can’t throw. It’s a bad combination.” said Murray.

“What fuels me?…I would like to be the best to ever play the game.”

The 22-year old, who is listed as 5-foot-10, completed 29 of 54 pass attempts for 308 yards, and threw for two touchdowns and one interception in the Cardinals’ 27-27 tie vs the Detroit Lions in their season opener on Sunday.

It was a solid performance, but it’s only one game. He’s certainly got a long way to go before being even near the conversation of the all-time greats.