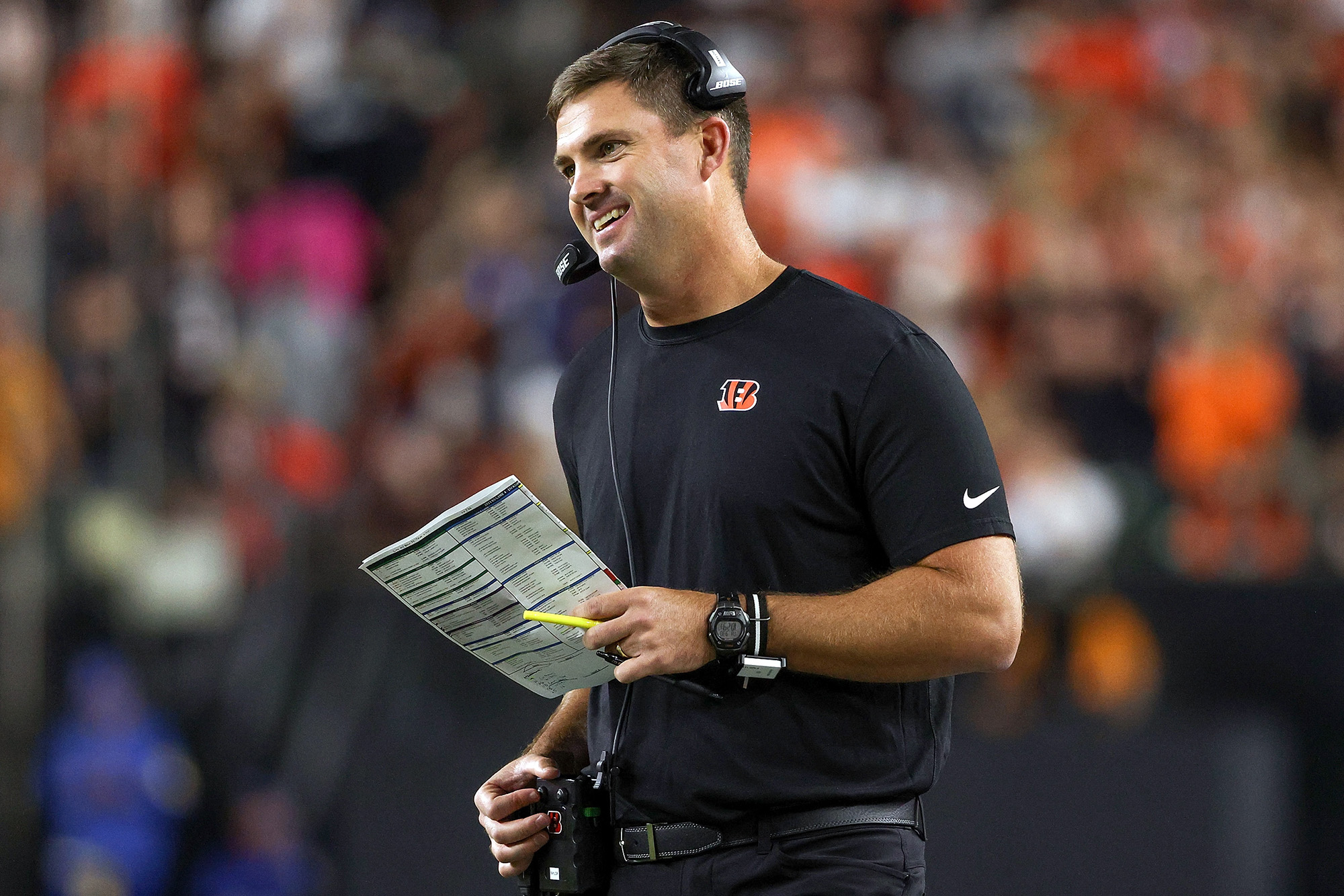 The Cincinnati Bengals are rewarding their head coach after he successfully led the emerging franchise to the Super Bowl.

The team announced that they have signed Zac Taylor to an extension that keeps him under contract through the 2026 campaign.

“Zac has come into the league and worked to develop the foundations for a winning program that can be successful over time…The fruits of Zac’s efforts were seen this year, and Zac is well-regarded by our players and coaches” said Bengals president Mike Brown.

“I know the effort and passion Zac brings to the building and to our team, and I am pleased by his approach. And I think the city of Cincinnati sees him the way the players and I do. He’s brought excitement to the town and deserves credit and recognition for that.”

The 38-year old, who is entering the final year of his current contract in 2022, has posted a combined 16-32-1 record in his three-year tenure as Bengals coach.