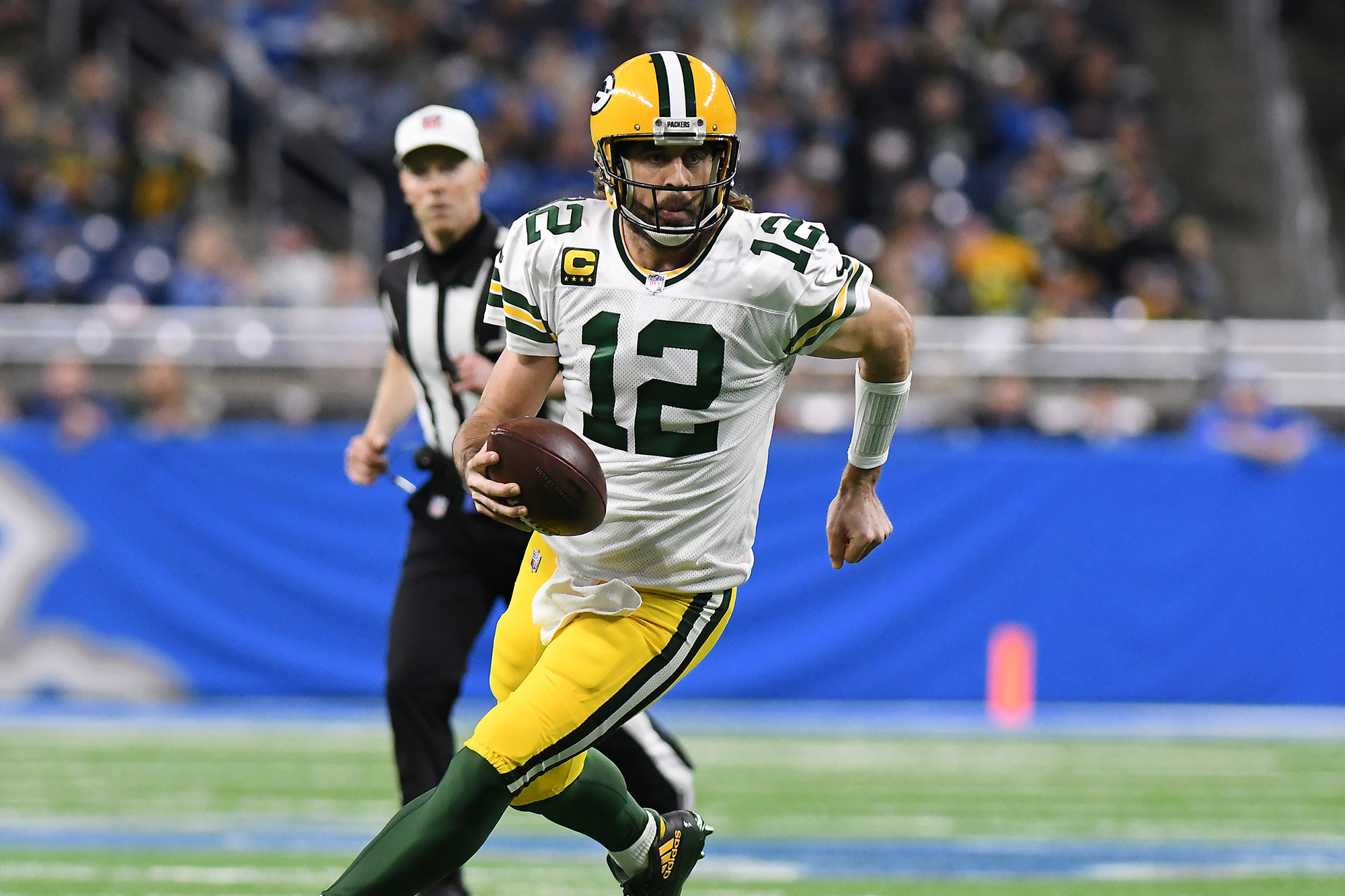 Aaron Rodgers has made his free agency decision, and he is returning to Green Bay for a massive amount of money!

The Green Bay Packers announced that they have re-signed the reigning NFL MVP to a massive four-year, $200-million contract that includes $153 in guaranteed money.

The 38-year old, who was selected 24th overall in the 2005 NFL Draft, has won a Super Bowl title, Super Bowl MVP, four NFL MVP’s, and has been a four-time first team all pro, four-time NFL passer rating leader, two-time NFL passing touchdown leader and ten-time Pro Bowler throughout his 17 seasons in the NFL and with the organization.