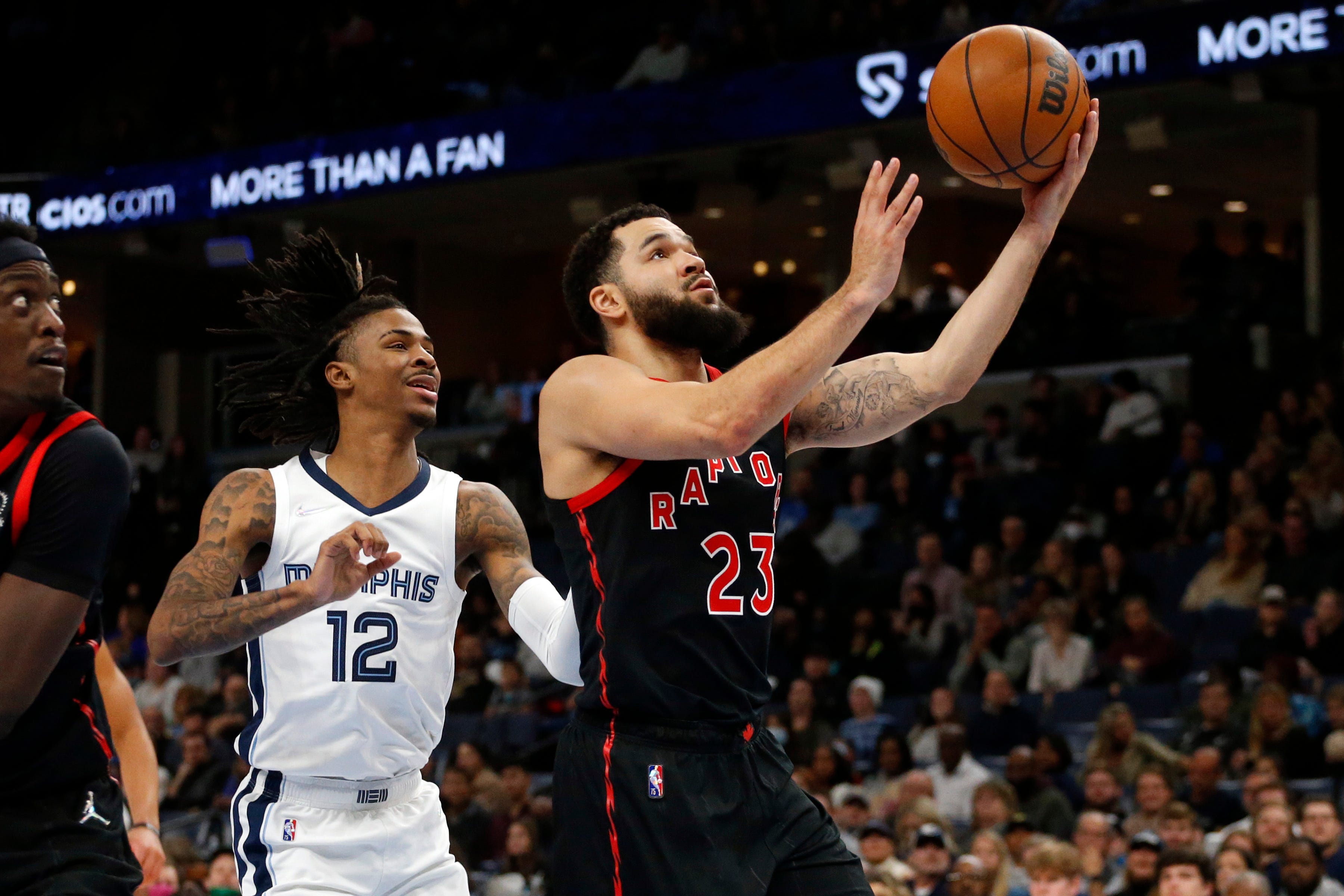 From being undrafted to NBA champion, Toronto Raptors point guard Fred VanVleet has added another accomplishment to his collection.

The 27-year old was selected by coaches as an NBA All-Star reserve for the Eastern Conference, which means he makes the NBA All-Star Game for the first time in his career

“In training camp as an undrafted rookie… [I remember] just literally being on my knees praying before I went to bed to make the team, like every night…[I was] just pouring out everything I got during practice and workouts and things like that and just praying that somebody was seeing it.” said VanVleet.

“It’s not really about praying that I’ve done my job, it’s more so for the recognition because I’ve always believed in myself but you know, I’ve never had someone else believe in me like this… that moment right there is something I circle back to as a positive memory for me because I’m a man of faith and just having those times where you’re by yourself and you gotta get through those situations — everything comes full circle.”

VanVleet, who is in his first season as the Raptors’ de facto leader following the departure of Kyle Lowry, has averaged 21.5 points, 7.1 assists and 4.7 rebounds in 45 games.

He is also just the fourth undrafted player in NBA history to be selected to an NBA All-Star Game. The last time it happened was when Detroit Pistons legend Ben Wallace made it back in 2006.