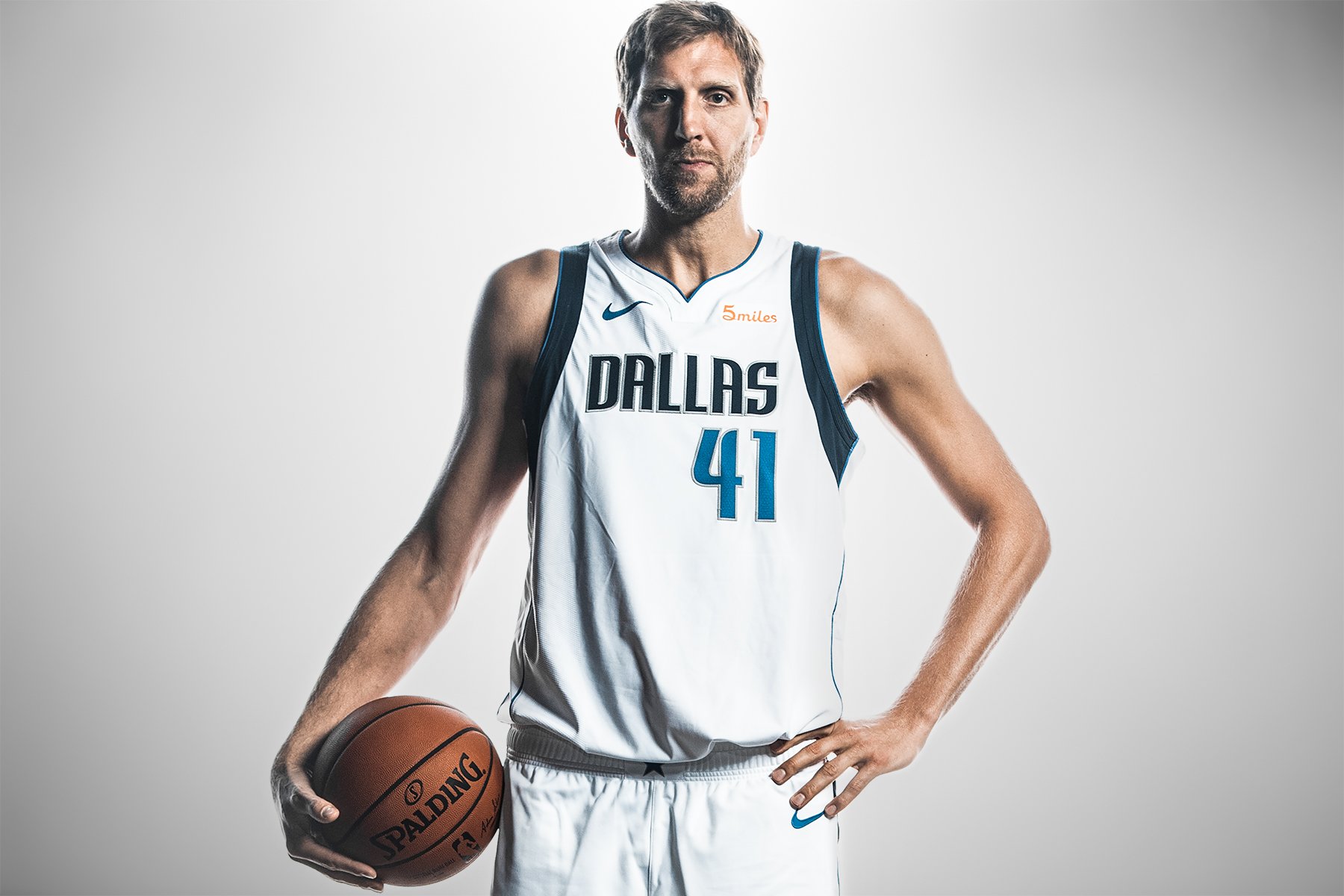 The Dallas Mavericks are set to honour their G.O.A.T in a big way.

The team announced they will retire Dirk Nowitzki’s number 41 prior to their game at American Airlines Arena against the Golden State Warriors on Wednesday, January 5, 2022.

The 14-time All-Star will become just the fourth player in franchise history to have his jersey number retired.

He was also a recipient of the 2006-07 NBA MVP Award, the 2011 NBA Finals MVP Award, and four first-team All-NBA selections.

He currently holds franchise records in the majority of statistical categories, including minutes played, points, field goals, blocks and rebounds.