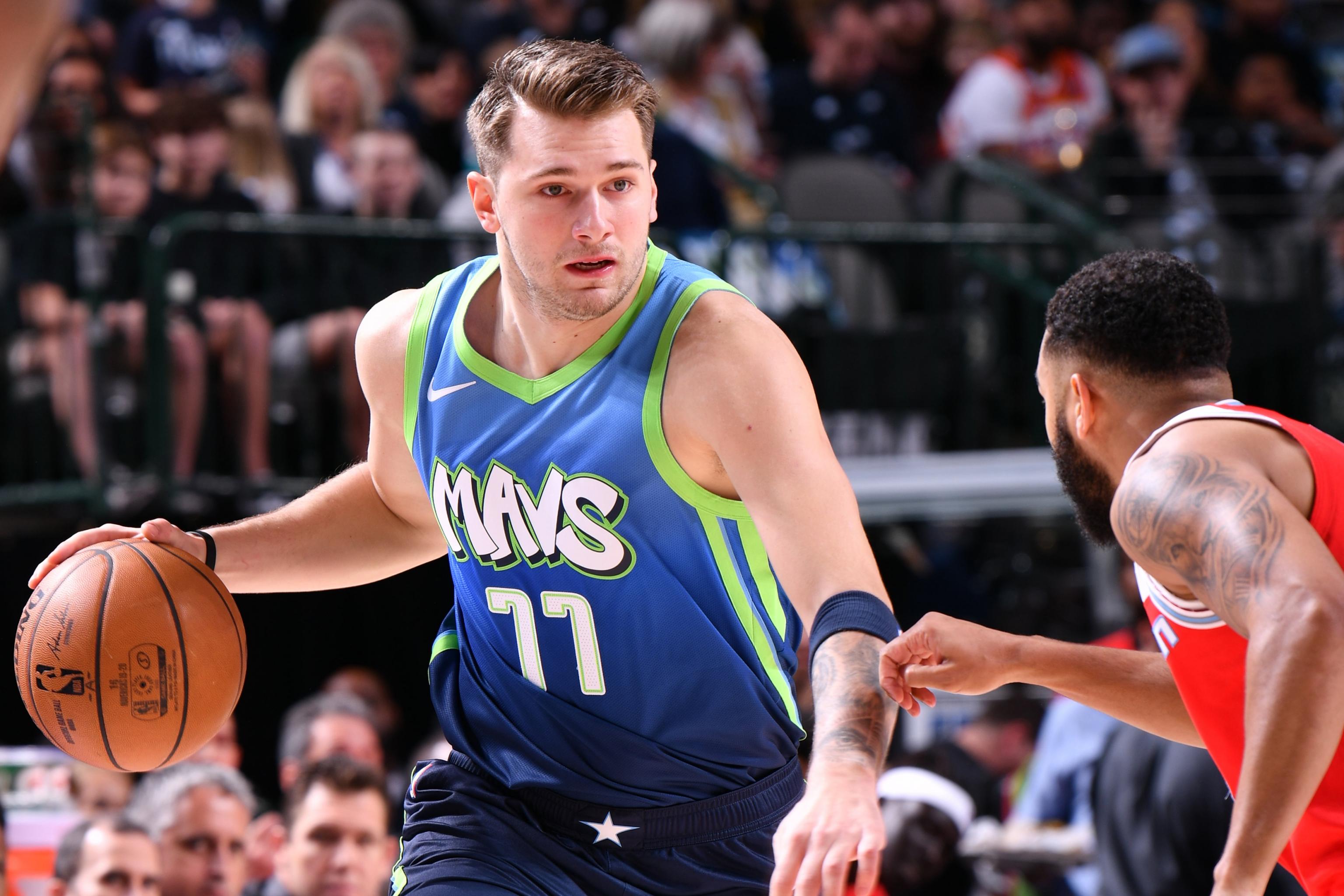 The Dallas Mavericks may have survived a worse case scenario involving their emerging superstar, but will still have to get by without him for a little while.

The team announced that star guard/forward Luka Doncic will be sidelined for a minimum of two weeks after he sustained a ‘moderate right ankle sprain’ early on during Saturday’s overtime loss to the Miami Heat.

The two-week time period is an absolute best case scenario, but don’t expect the Mavericks to rush back their superstar as he rehabs his injured ankle.

Doncic, 20, has been putting up MVP numbers to start his sophomore season with Dallas. The 2019 third overall pick has averaged 29.6 points, 9.6 rebounds, and 8.9 assists in 25 games this season. He has also tied Magic Johnson’s record for most triple doubles by an NBA player in their age 20 season.

The Mavericks will be without Doncic during a tough stretch, as they face the Bucks, Celtics, Raptors, Sixers and Spurs in their next five games.