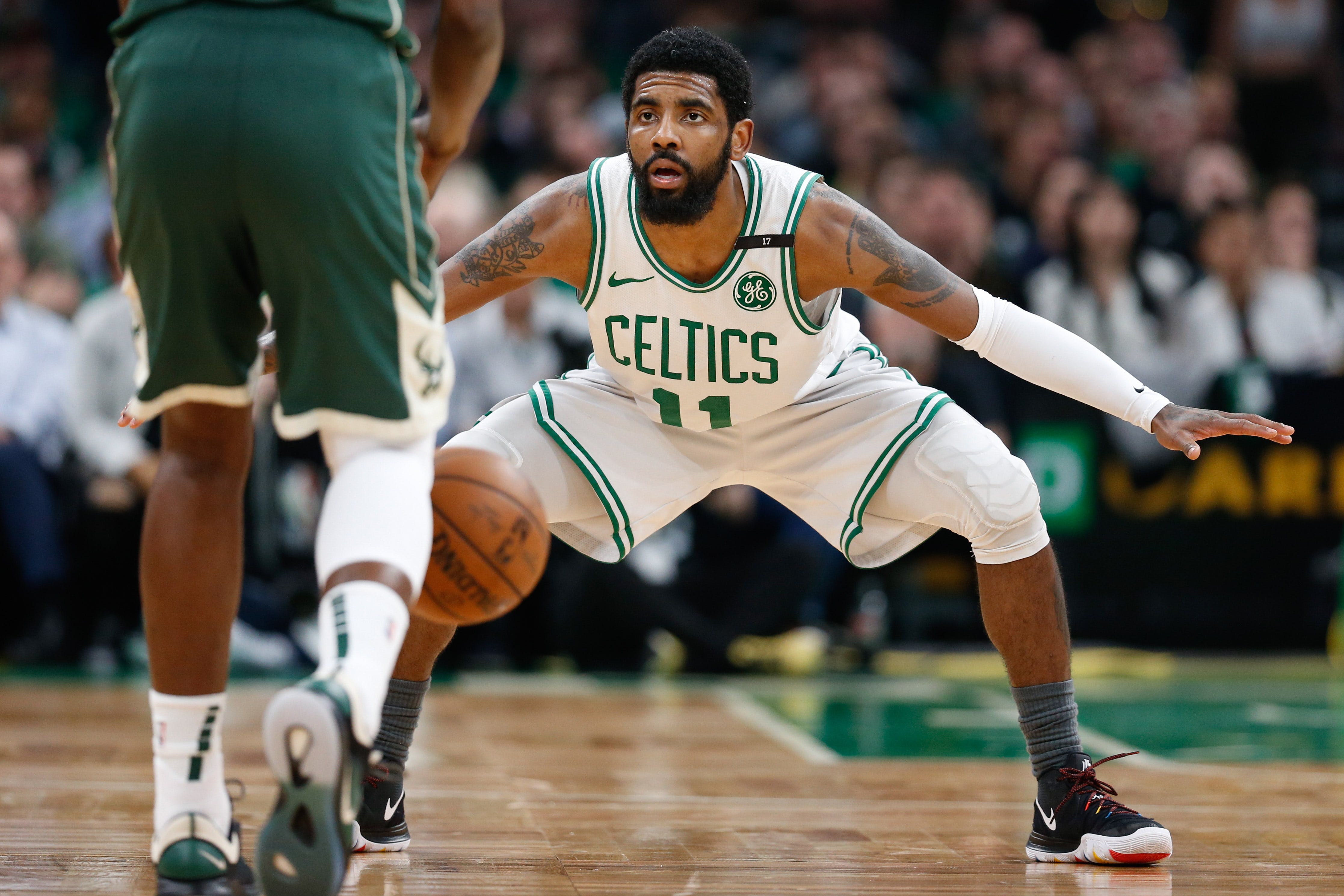 Brooklyn Nets fans can breathe a sigh of relief.

The team confirmed that their star point guard Kyrie Irving did not get diagnosed with a concussion or any other major injury after getting elbowed in a face during a pickup game at the Nets’ practice facility this week.

He was sent to the hospital not because they feared the worst, but as a precaution and to remove any minor chance the injury could be worse than anticipated.

“I wouldn’t even want to speculate at all, but I think it’s just a case of doing our due diligence,” said Nets general manager Sean Marks.

Nets head coach Kenny Atkinson accompanied Irving to the hospital, and basically confirmed what has been reported.

The 27-year old signed a four-year, $36,503,300 contract with the Nets this offseason after spending the past two seasons with the Boston Celtics.