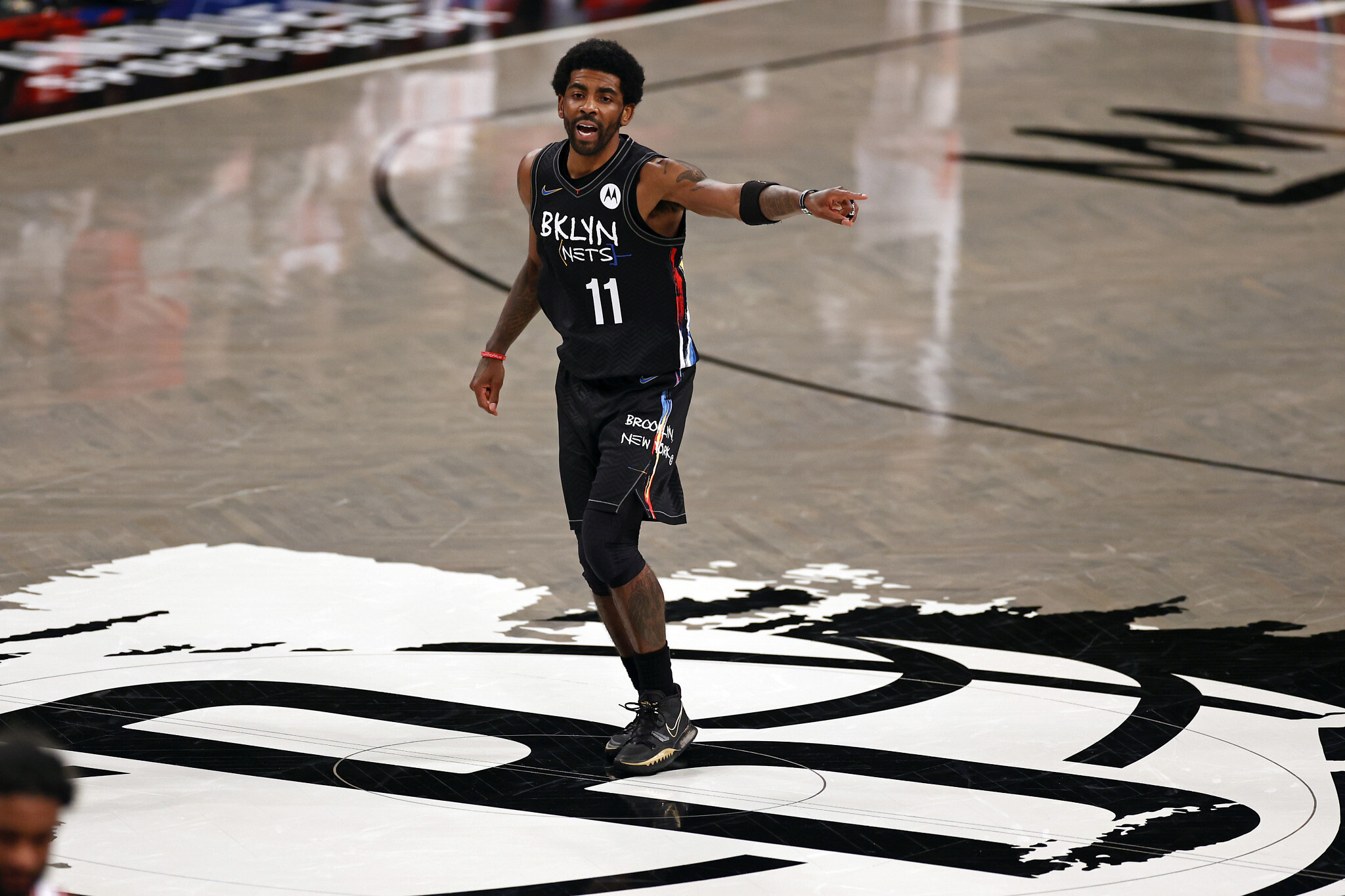 Kyrie Irving accomplished a rare feat following the Brooklyn Nets’ 123-109 win over the Cleveland Cavaliers in their season finale.

He became just the ninth player in league history, and the first since Malcolm Brogdon in 2018/2019, to finish the regular season averaging at least 50% from the field, 40% from three point range and 90% on free throws throughout an entire season.

“He’s a guy who can get it from anywhere on the floor at any time at that size is remarkable. Point guards that get 50-40-90 is just so much more impressive to me. I’m very happy for Kyrie, and I’m sure this won’t be his last time.”

Irving and his superstar Nets finished 2nd place in the Eastern Conference and will face the winner of the first play-in game between the Boston Celtics and Washington Wizards in the first round.

This save by Marc-Andre Fleury on Kirill Kaprizov is highway robbery!