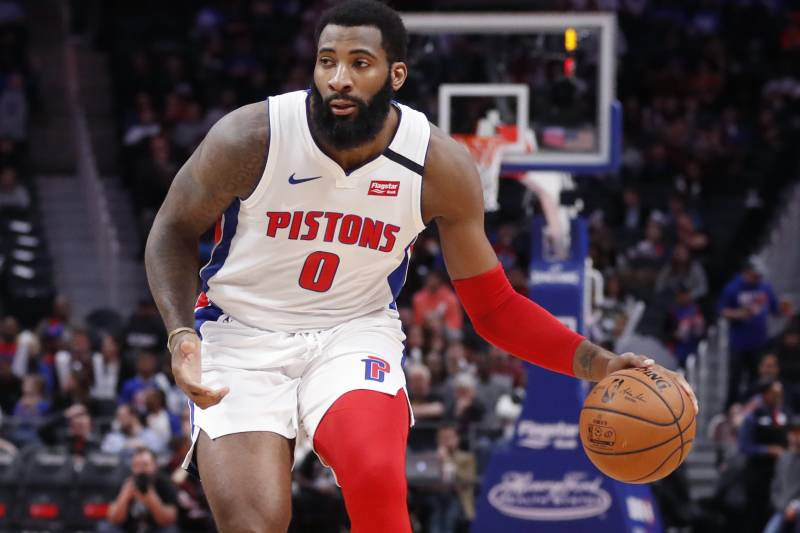 It’s clear as day the Detroit Pistons are trying to rid themselves on Andre Drummond’s albatross contract as they aim to start a rebuild. However, it appears their asking price is too high, and teams are shying away due to both the flaws in the big man’s game, and the potential that he will leave via free agency this offseason when he inevitably declines the $28.8 player option attached to his contract.

They were engaged in trade talks with the Atlanta Hawks involving Drummond, but a potential deal reportedly fell through

Just hours after that report, another potential Drummond suitor has pulled the plug on acquiring him: the New York Knicks.

According to Marc Berman of the New York Post, the Knicks initially touched base with the Pistons regarding Drummond’s availability earlier this season, but apparently are no longer in the running for his services.

The Pistons are apparently looking for a first round pick and an NBA ready center in return for trading away the two-time NBA All-Star.

The 2020 NBA Trade dealine is less than a month from now on February 6th.