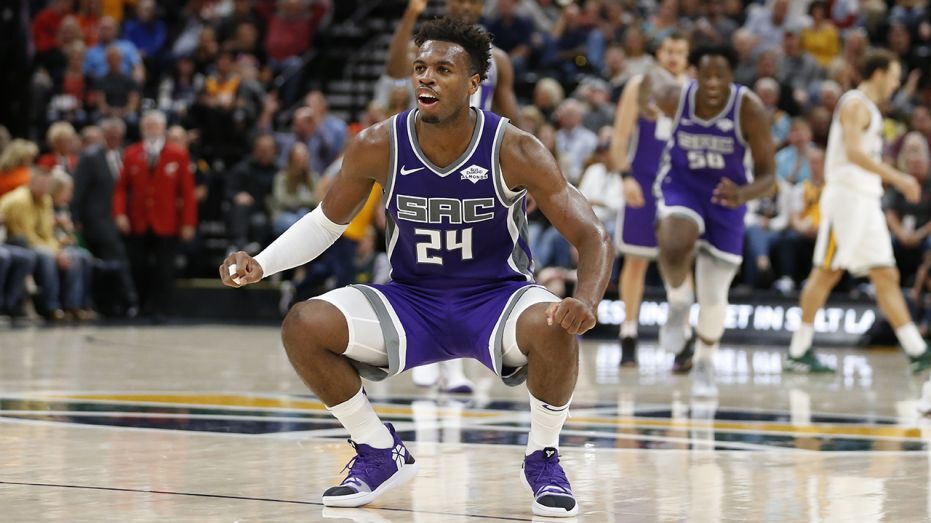 They finally did it!

After weeks of bickering and bantering, the Sacramento Kings have negotiated a deal with Buddy Hield.

According to reports, the team signed the 26-year old guard to a four-year, $94 million contract extension that could reach as much as $106 million in bonuses.

Hield, who was selected sixth overall in the 2016 NBA Draft and acquired by the Kings in a trade with the New Orleans Pelicans midway through his rookie season in February 2017, has averaged 14.9 points, 4,0 rebounds and 2.0 assists over a span of four seasons and 244 games.