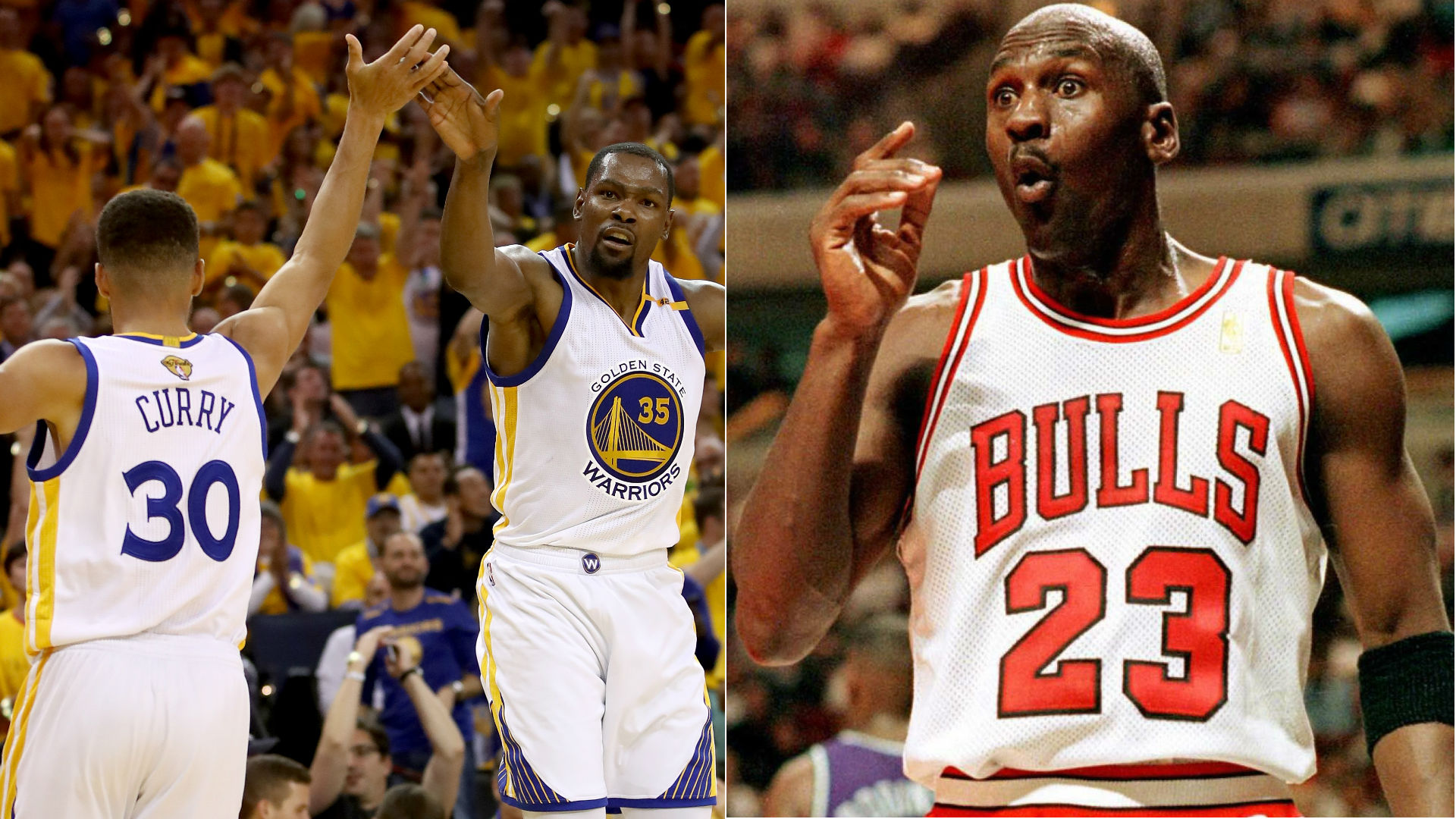 With all the hype surrounding ‘The Last Dance’, the new ESPN series chronicling the Chicago Bulls’ 1997-98 season that debuted this past weekend, a lot of current players have chimed in about Michael Jordan’s true legacy. One of the more interesting responses was from Brooklyn Nets star Kevin Durant.

He believes Michael Jordan would be the most valuable player if he played in today’s NBA, even above some of his peers like Michael Jordan and Giannis Antetokounmpo.

“He can adapt his game to anything” said Durant during an interview with Jay Williams on ESPN show ‘The Boardroom’.

“He would fit in as the best player in the league. That’s what he would be. He would have more possessions to do more things. More space for M.J. to go to work. We’ll never know, but for sure he’s a masterful basketball player, and like we’ve been saying his skill level is unmatched.” 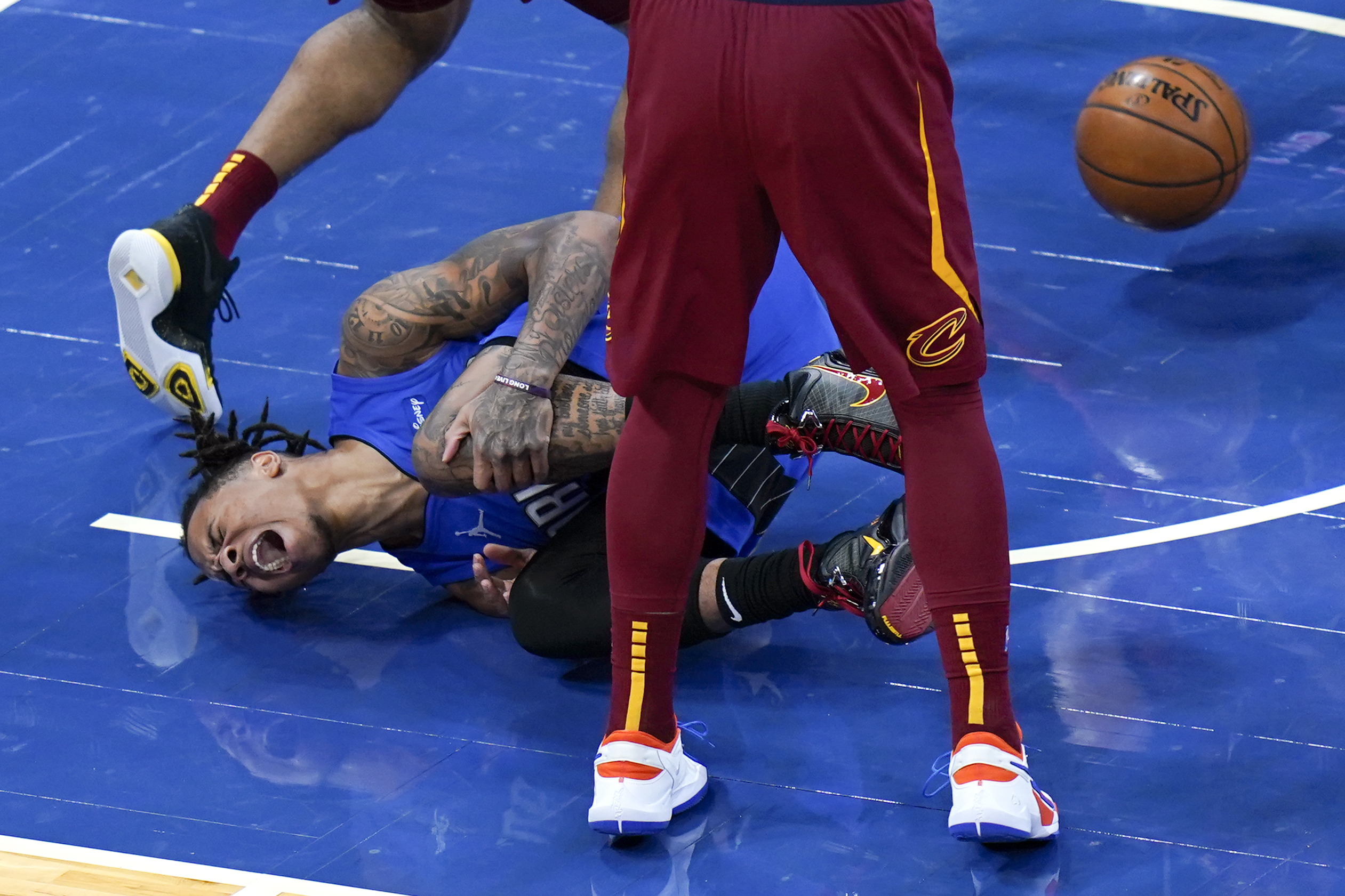 The team confirmed that starting guard Markelle Fultz will be sidelined for the remainder of the season after suffering a torn left ACL during their 105-94 win over the Cleveland Cavaliers on Wednesday.

Fultz, who was selected first overall in the 2017 NBA Draft, had overcome a rocky start to his career and worked his way to becoming a solid player since being traded from the Philadelphia Sixers to the Magic a couple seasons back.

He had signed a three-year $50 million contract extension this offseason, and had started off the 2020/21 campaign averaging 14.3 points, 6.1 assists and 3.6 rebounds through seven games.

Despite the rough news, Fultz was in high spirits and expressed confidence in the team following the game.

“God has a plan for me and I know that this adversity will only make me stronger in the end…I believe in my brothers on this team and we have so much more to prove,” said Fultz on his Twitter account.

“To all the fans. keep riding with us. I’m going to approach this recovery with all my heart and be the best teammate I can be to this organization. Faithful to the grind.” 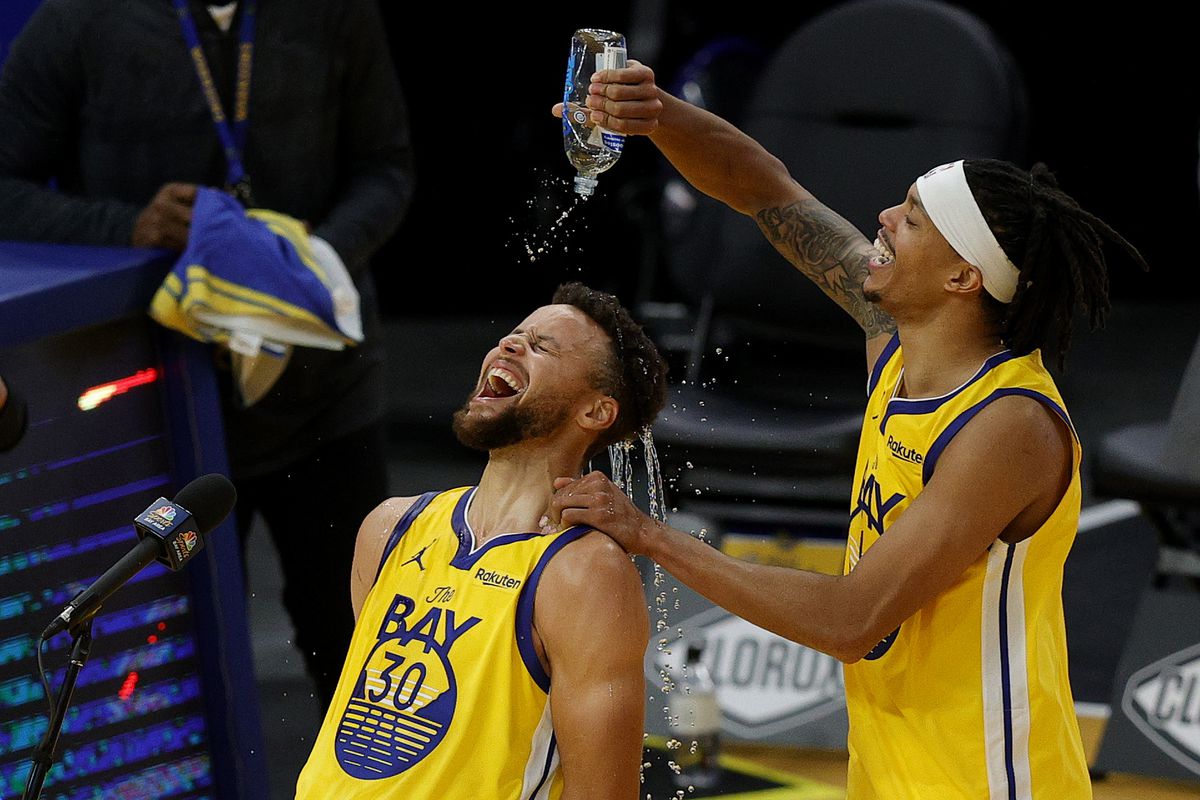