The Oklahoma City Thunder have developed a reputation over the past couple of years of acquiring former All-Stars on big contracts, increasing their value, and then trading them for future draft picks. Well unfortunately for them this time around, they simply couldn’t find a match with Kemba Walker.

The team has reportedly bought out the remainder of Walker’s two-year, $73 million contract. Once he enters free agency, he is expected to sign with the New York Knicks for a contract that is worth an average annual value of $8 million.

Walker, a four-time NBA All-Star, has developed chronic knee problems that have severely impacted his abilities on the court. Despite that, the Knicks still see the value in his game and feel that he is the perfect compliment to share point guard duties with Derrick Rose.

The 31-year old has averaged 19.9 points, 5.4 assists and 3.8 rebounds over a span of 10 seasons and 704 games split between the Charlotte Hornets and Boston Celtics. 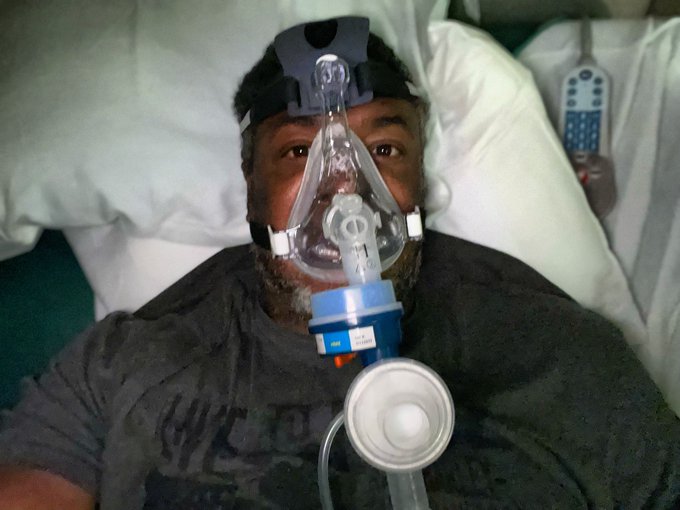 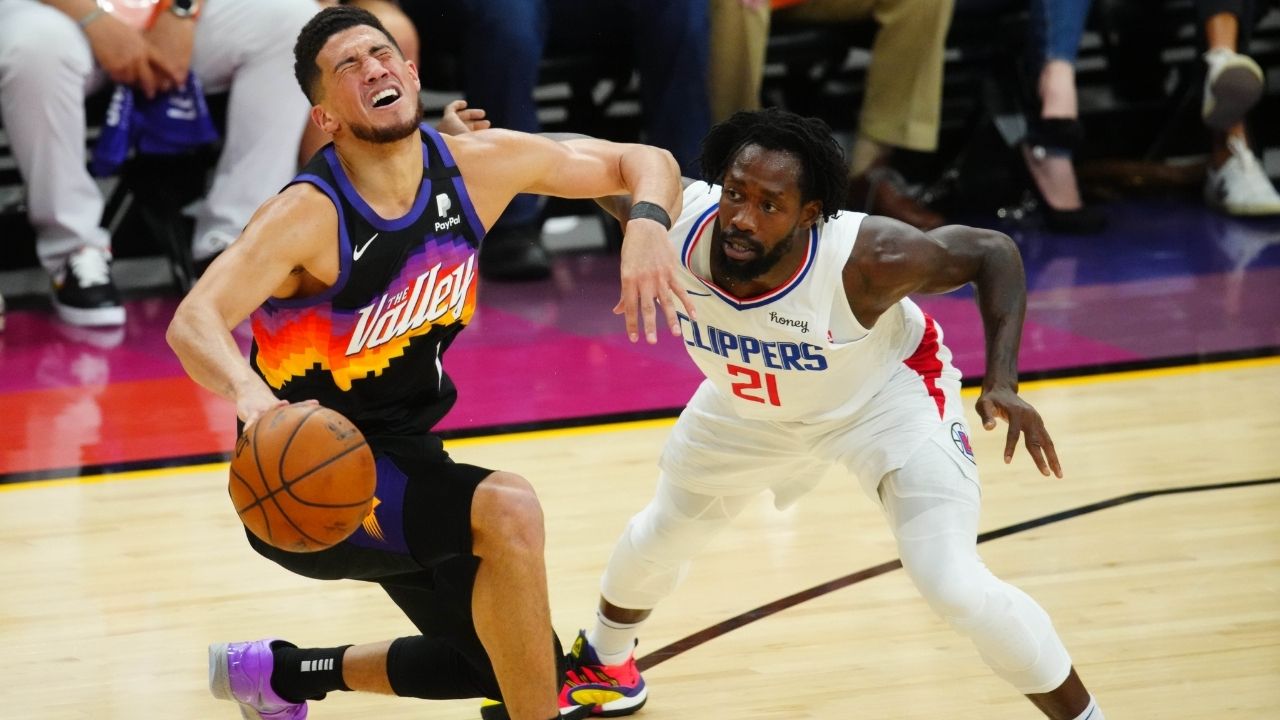 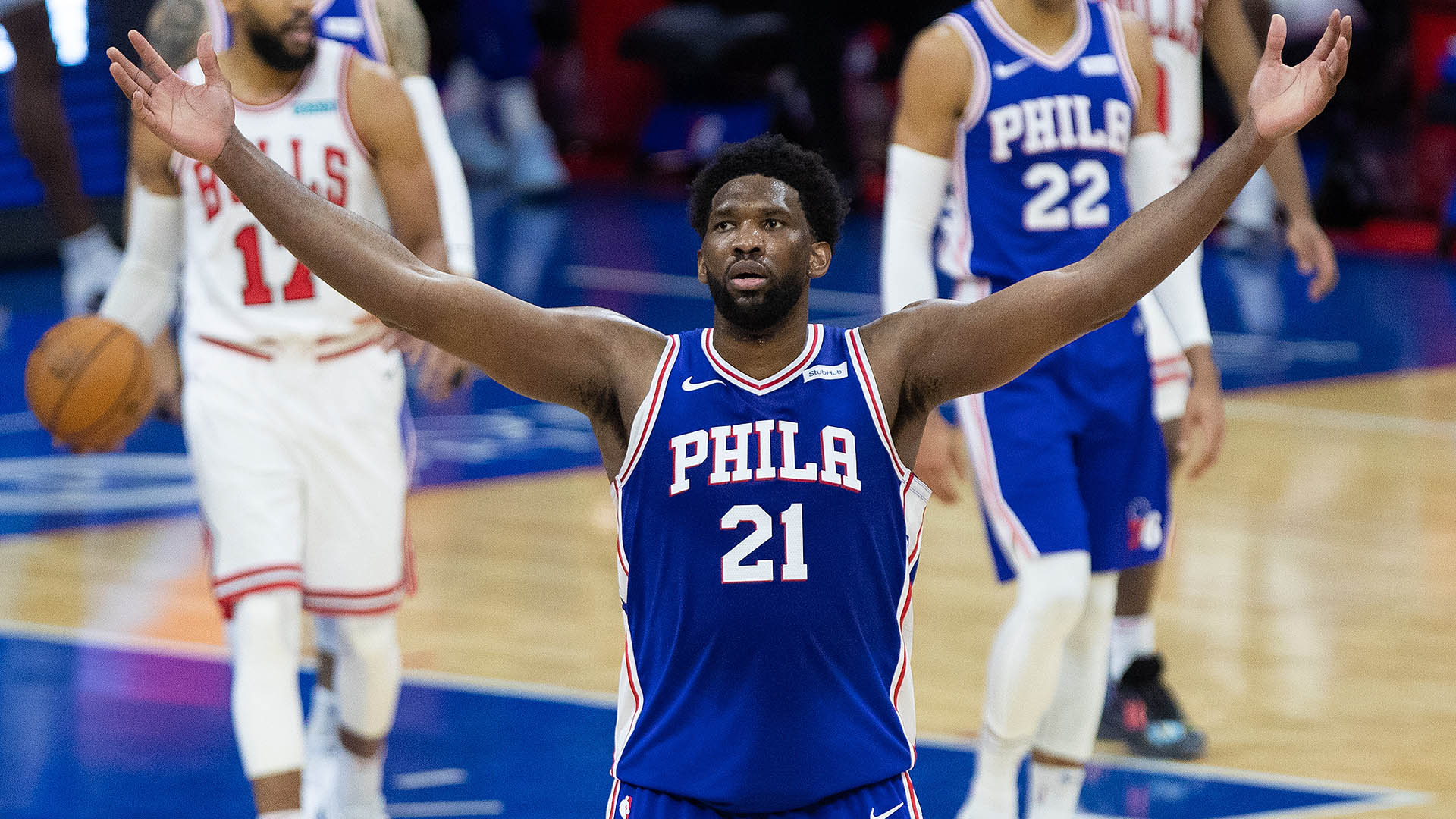