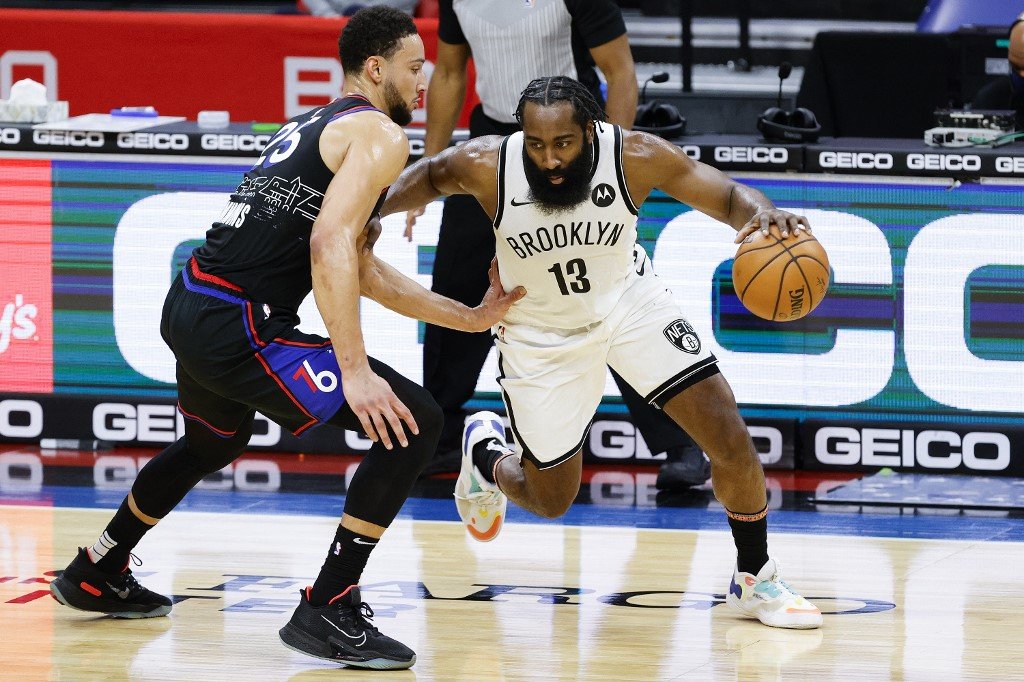 Oh my god it is actually happening!!!

The Brooklyn Nets and Philadelphia Sixers are finalizing a massive multi-player trade that is set to shake up the Eastern Conference in a big way.

As part of the deal: Brooklyn will have the right to defer the 2022 pick until 2023 if they so choose that path. The 2027 first round pick is reportedly top 8 protected. If Philadelphia picks in the top 8 that year, then the pick will be converted into a 2028 top 8 protected pick. And if it doesn’t convey again for a second straight year, it will become a 2028 2nd round pick with an additional $2 million in cash attached to it.

Good news for the Sixers: James Harden has agreed to opt into his $47.3 million player option for 2022/23, which guarantees he will be in Philadelphia for at least another season.

Should be interesting to see how this all plays out.