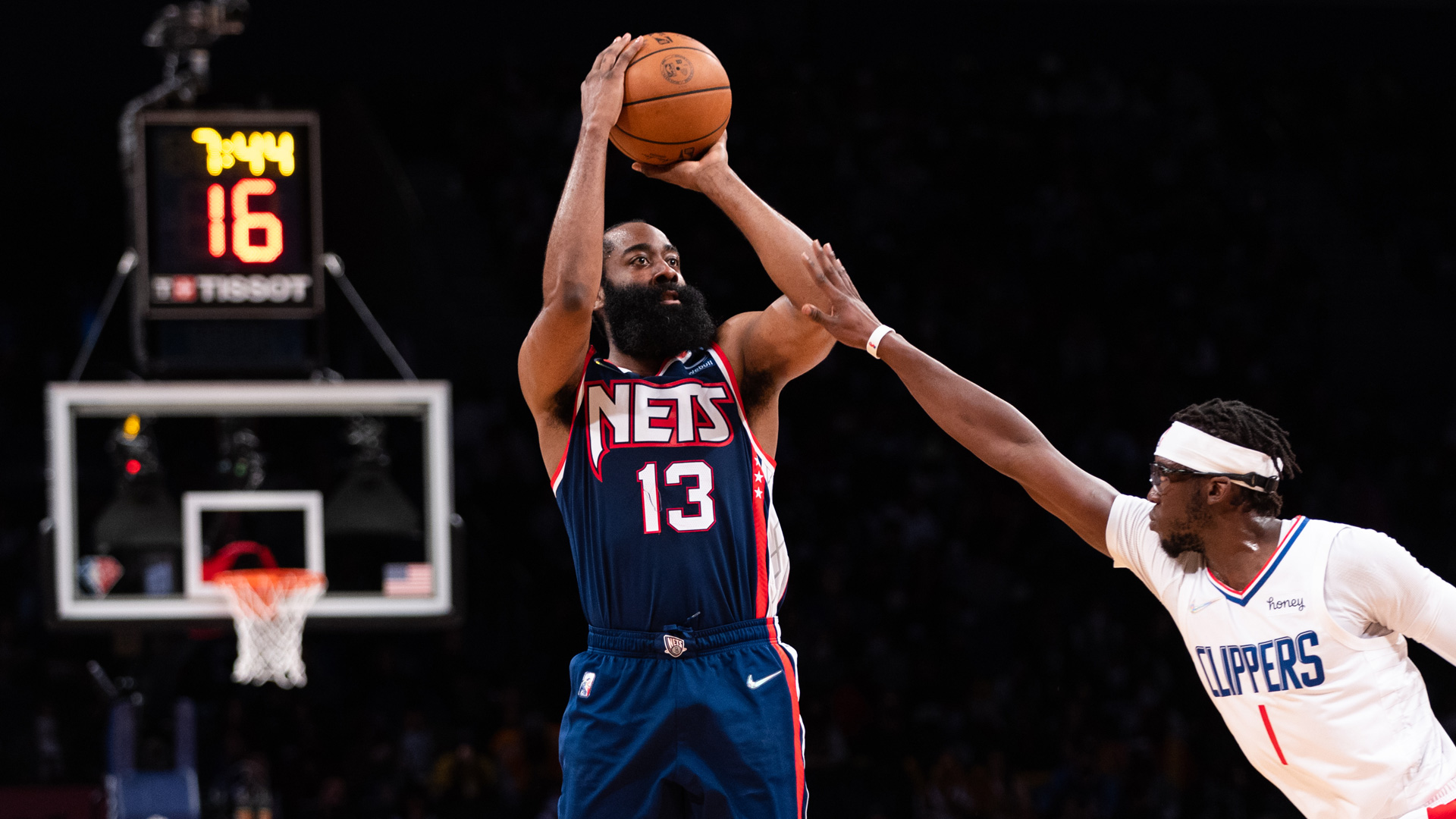 According to NBA insider Marc Stein, Brooklyn Nets star James Harden might consider “relocating” to a new team when he has the option to become an unrestricted free agent this offseason.

The 32-year old has a $47.4-million player option for 2022/23, but is more likely to opt out in order to seek a more lucrative long-term deal this summer.

“I don’t plan on leaving this organization and the situation that we have,” said Harden.

“So my focus, honestly, is just focus on the season and then winning the championship. The contract and all that stuff will bear itself out, but my focus is going to be locked on this season.”

The Nets have underperformed for a variety of reasons this season (injuries, Kyrie Irving situation, etc), which many feel could contribute to Harden’s desire to play elsewhere.

The Nets sit third in the Eastern Conference with a 27-16 record.

MUST SEE: Russell Westbrook with a ferocious slam over Rudy Gobert!