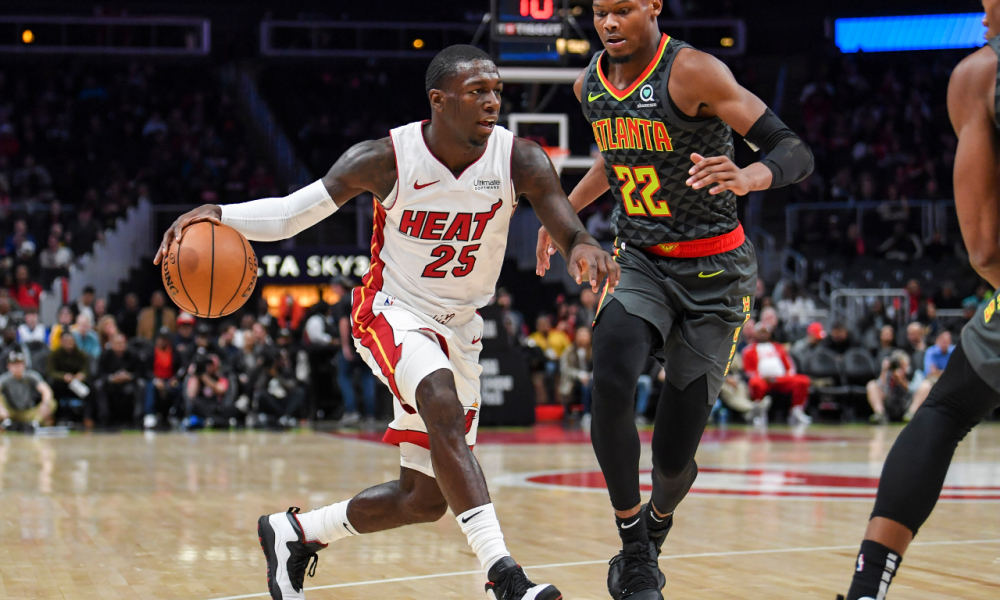 From going undrafted to spending a season in the G-League, and now this. It’s been quite an journey for the Miami Heat’s Kendrick Nunn to make it to the NBA. It’s safe to say he’s made the most of his opportunity.

After scoring a career-high 28 in the Heat’s 106-97 win over the Atlanta Hawks on Thursday, he surpassed a scoring mark that has been in the NBA record books for nearly six decades.

The 25-year old Chicago native has scored a combined 112 points through his first five NBA games, which has helped the Heat get off to a scorching-hot 4-1 start. By doing that, he passed Phoenix Suns legend Connie Hawkins (105) for most points by a rookie through the first five games of their rookie season.

To put his start into perspective, he is currently 22nd in the league with 22.4 points per game, which is currently ahead of some star talents such as Stephen Curry, Kristaps Porzingis, and Khris Middleton.