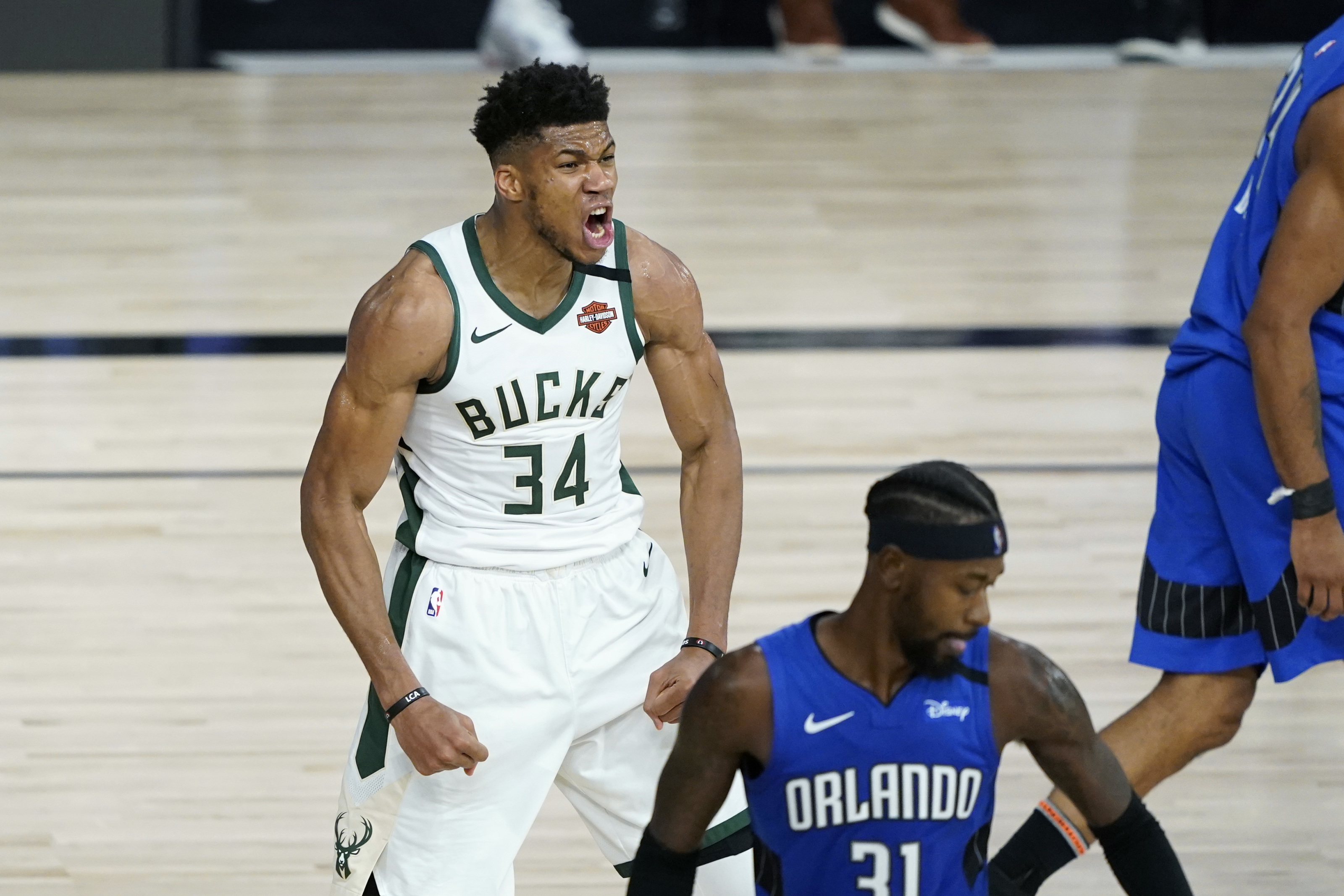 Some of the reasons for signing the deal now are obvious: guaranteed money, and a chance to win the title with a competitive roster. But if you ask the 26-year old why he did it, family and loyalty played a huge factor.

Antetokounmpo, who was selected 15th overall in the 2013 NBA Draft, has already been selected to four NBA All-Star Games, and has two MVP Awards and one Defensive Player of the Year Award under his belt.

Throughout his seven seasons with the franchise, he has averaged 20.1 points, 8.9 rebounds and 4.3 assists. In 2019/2020, he posted a career-best 29.5 points and 13.5 rebounds per game for the first place Bucks, who eventually went on to lose in the second round of the NBA Playoffs to the Miami Heat.