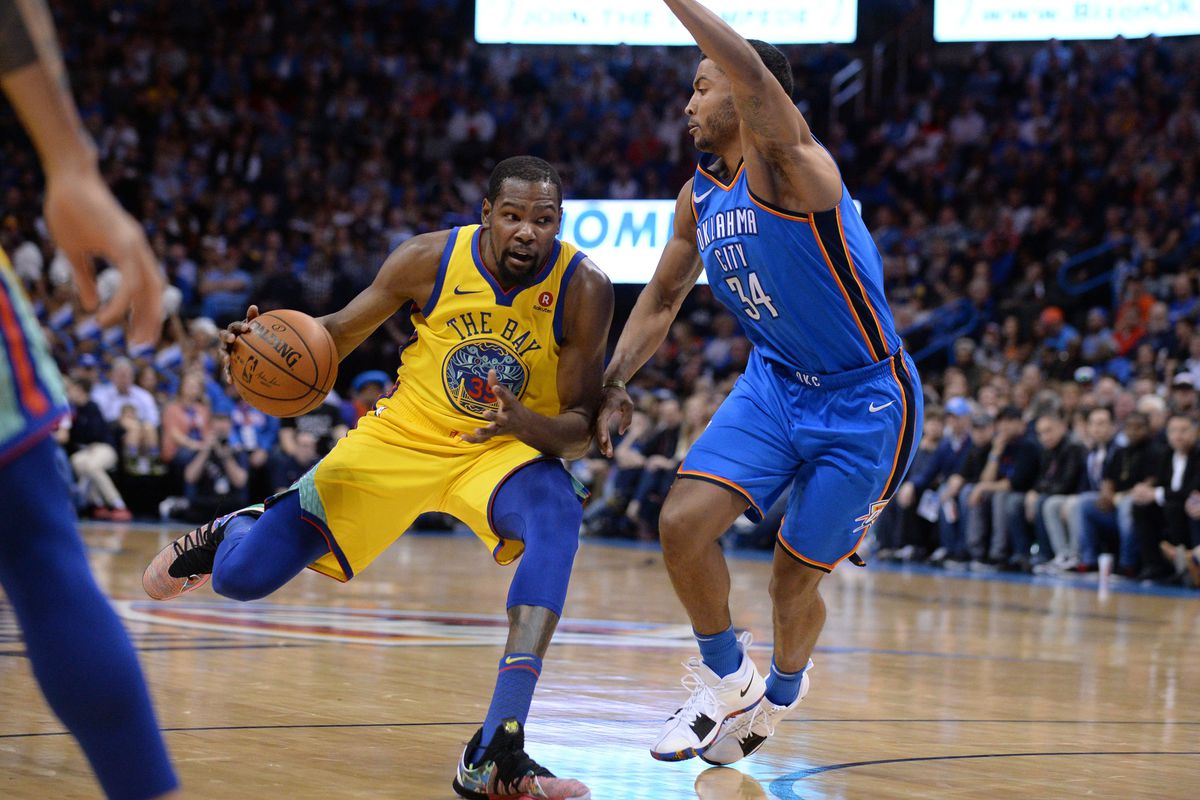 Being essentially ruled out for the 2019/2020 season due to a ruptured achillies, it’s clear that Kevin Durant may have more time on his hands than he normally would

Despite signing with the Brooklyn Nets this offseason, he clearly still has sour feelings towards the franchise he was with for the first nine seasons of his NBA career from 2007-2016.

In a recent interview interview with J.R. Moehringer of the Wall Street Journal, he decided to rip on the Oklahoma City Thunder for how they acted after his surprising departure during the summer of 2016. He felt that he deserved to be treated with more respect after everything he did to help that franchise prosper through the years he was there. It’s safe to say he has not gotten certain things that occurred behind the scenes.

““I’ll never be attached to that city again because of that…I eventually wanted to come back to that city and be part of that community and organization, but I don’t trust nobody there. That shit must have been fake, what they was doing. The organization, the GM, I ain’t talked to none of those people, even had a nice exchange with those people, since I left.” said Durant.

He also attacked the Thunder fans for their reckless reactions to his free agency decision.

“People coming to my house and spray-painting on the for sale signs around my neighborhood…People making videos in front of my house and burning my jerseys and calling me all types of crazy names.”