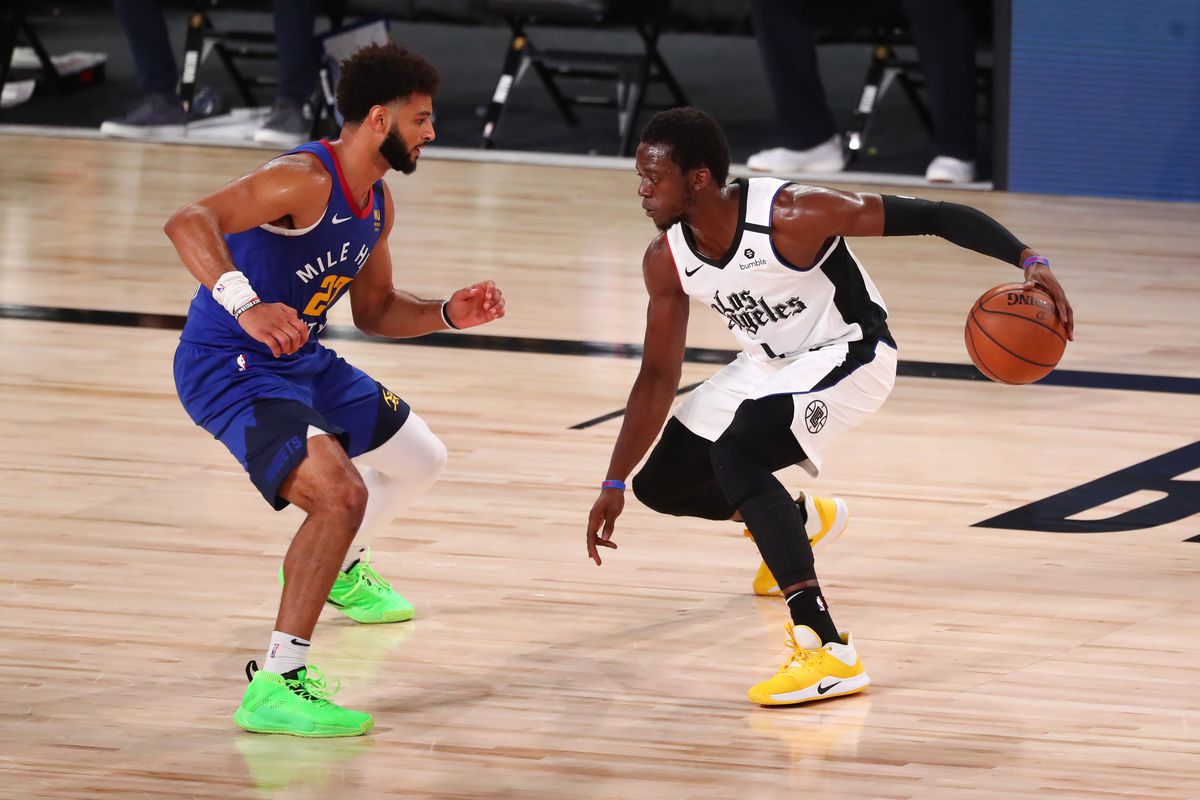 It looks like the Los Angeles Clippers have locked up a fan favourite to a multi-year deal.

Once signings become allowable under the current NBA guidelines at 6pm/ET, the team will re-sign veteran guard Reggie Jackson to a two-year, $22 million contract extension. According to ESPN’s Adrian Wojnarowski, it is the maximum they can pay him under CBA guidelines.

Jackson, 31, came to the Clippers last February after being waived by the Detroit Pistons. He came onto the team as an unfavorable commodity with a bad reputation, and ended up proving his critics wrong.

He played an integral role in the team’s incredible run to the Western Conference Finals this past postseason, averaging 17.8 points, 3.4 assists and 3.2 rebounds over a span of 19 playoff games (17 of which he was in the starting lineup).

New Orleans Pelicans, Denver Nuggets and Boston Celtics were reportedly in the running for his services, but he chose to return to an organization that has helped revive his career.