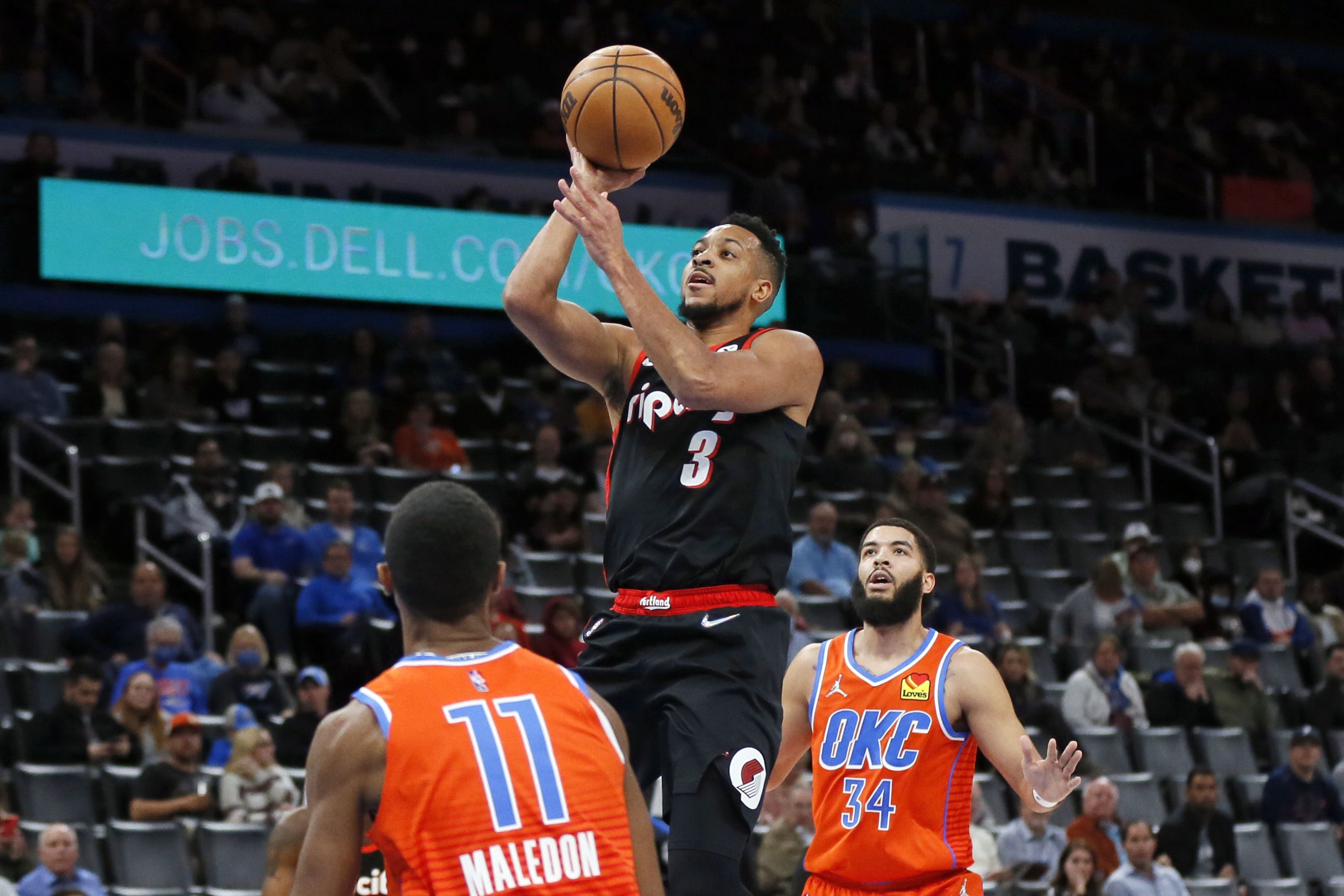 The New Orleans Pelicans went out and got themselves a borderline All-Star with a proven track record of success just days before the NBA’s trade deadline.

The team announced they have acquired star guard Cj McCollum along with forward Larry Nance Jr and veteran guard/forward Tony Snell from the Portland Trail Blazers in exchange for veteran forward Josh Hart, combo guard Tomas Satoransky, young up-and-coming guard Nickeil Alexander-Walker, Didi Louzada, a protected 2022 first round draft pick (will go to the Blazers if it falls between 5th overall and 14th overall), and two future second round picks.

The 30-year old had spent his entire professional career with the Blazers organization prior to this pending trade. Over a span of 10 seasons and 564 career games, he has averaged 19.0 points, 3.4 assists and 3.4 rebounds.