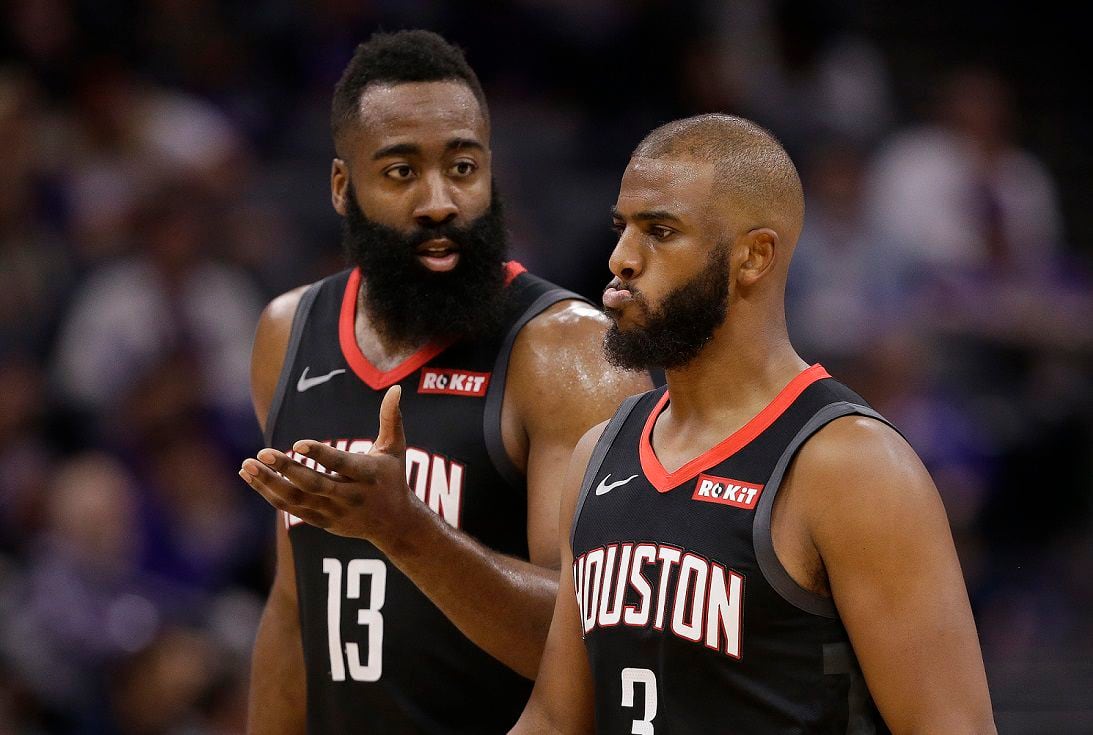 Chris Paul has decided to fight back against recent rumours suggesting he is unhappy with being on the Houston Rockets and playing alongside James Harden.

Damn! That’s news to me…” Paul replied on a Bleacher Report Instagram post outlining the alleged feud between the Rockets’ two stars accompanied by a photo of them walking together down a hallway.

Paul and Harden were seen having a heated argument after the Rockets were eliminated once again to the Golden State Warriors this postseason in six games of the Western Conference semifinals.

Even if the rumours were true, it would be very tough for the Rockets to move Paul via trade.

He is 34-years old, often injured, and still owed approximately $125 million with three years left in his contract.

We will see how this unfolds with the NBA Draft and free agency period rapidly approaching.