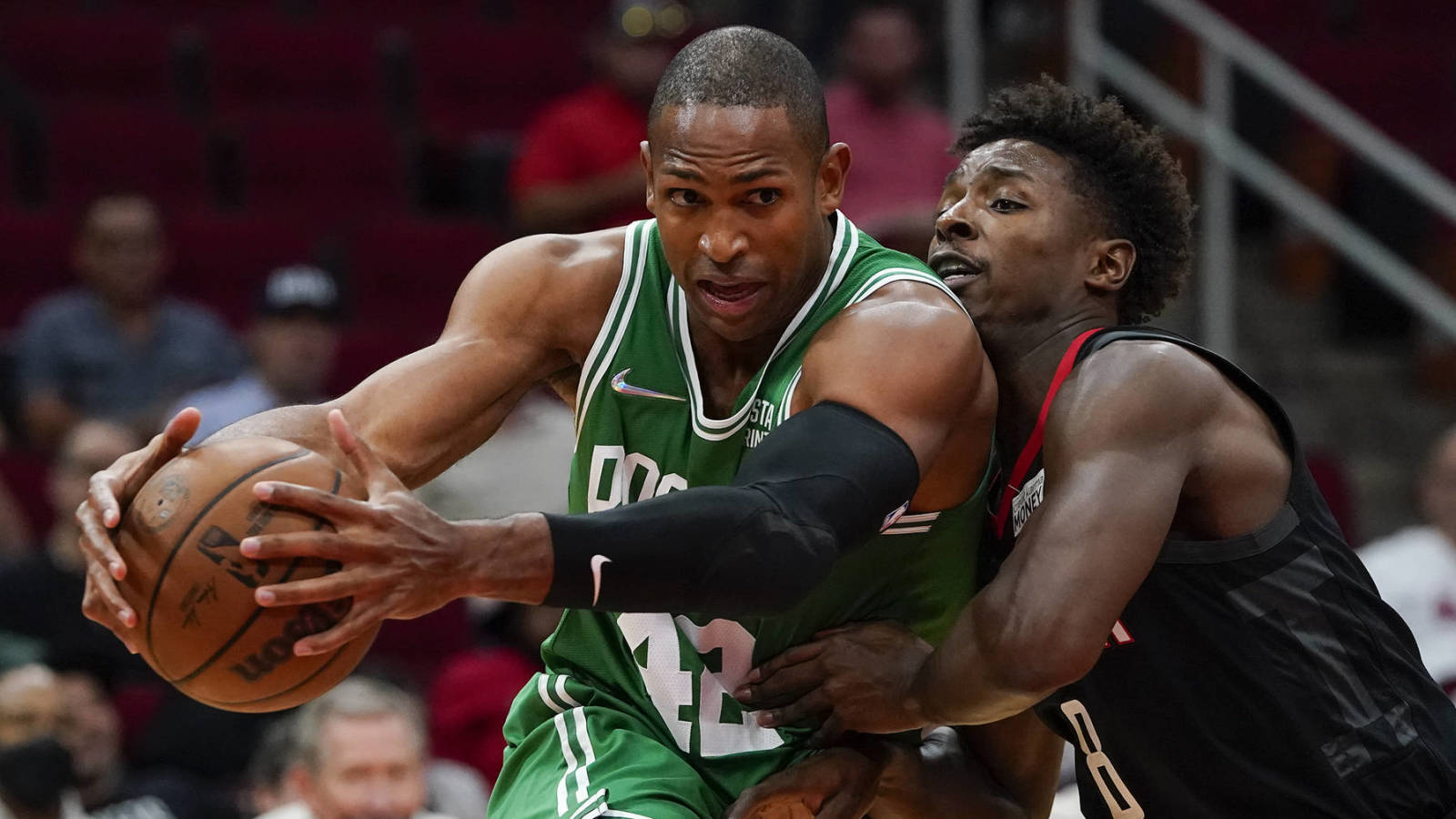 Expected to be one of the Eastern Conference’s top teams heading into the season, it has been nothing short of a disaster for the Boston Celtics in 2021/22.

The Celtics, who currently sit ninth in the Conference with a 23-23 record, are desperately looking at ways to improve their roster as the trade deadline quickly approaches. According to The Athletic’s Jared Weiss, the team is looking to move veteran big man Al Horford elsewhere, and replace him with a center that better fits the team’s chemistry and playing style.

Horford, who was acquired in a trade this offseason that sent Kemba Walker and a 2021 first round to the Oklahoma City Thunder, has averaged 10.8 points, 7.4 rebounds, and 3.6 assists through 36 games. His struggles from beyond the arc have been a pattern this season, as he is putting up a dismal 28.5 three-point percentage on 4.2 attempts per game.