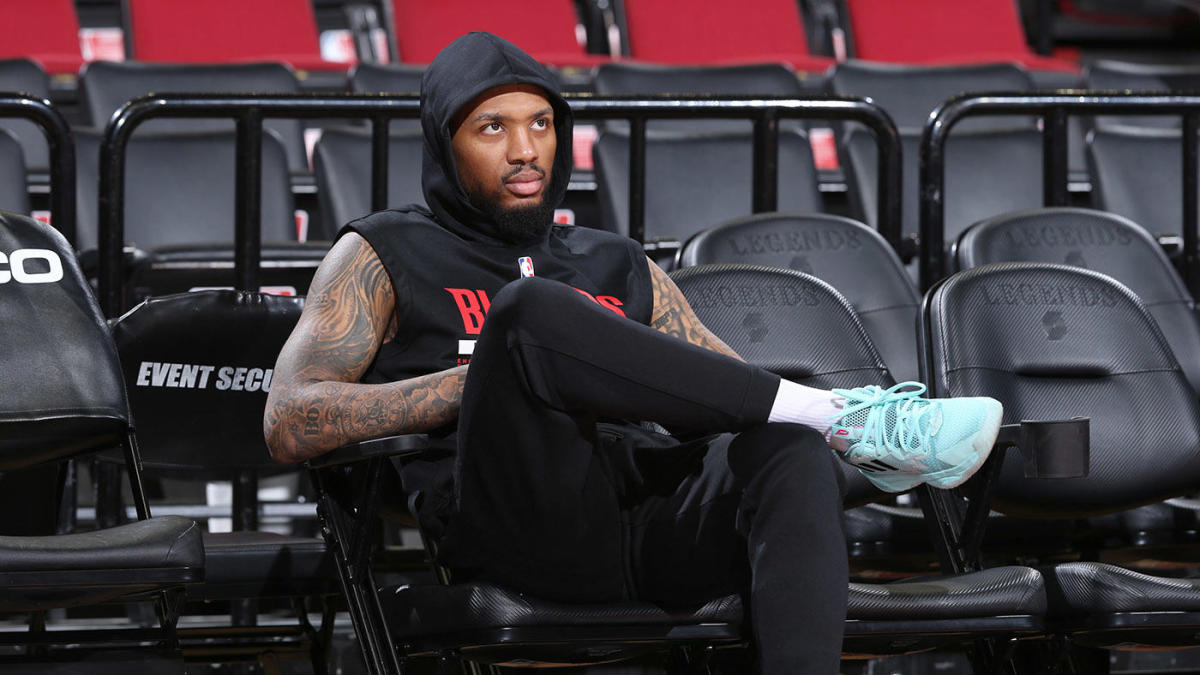 Portland Trail Blazers fans are going to have to wait until the fall to see Damian Lillard back in action.

The team announced that their All-Star forward will be out for the remainder of the season as he continues to recover from a lingering abdominal injury that has bothered him for months.

The 31-year old hasn’t played since the Blazers’ blowout loss to the Los Angeles Lakers back on December 31st.

Since Lillard’s been out, the organization has committed to tanking the season for a higher draft pick. They recently traded two of their starters, CJ McCollum and Norman Powell, at the NBA Trade Deadline back in February.

The Blazers currently sit 12th in the Western Conference with a 27-44 record.

This between-the-legs goal by Matt Duchene will make your jaw drop!