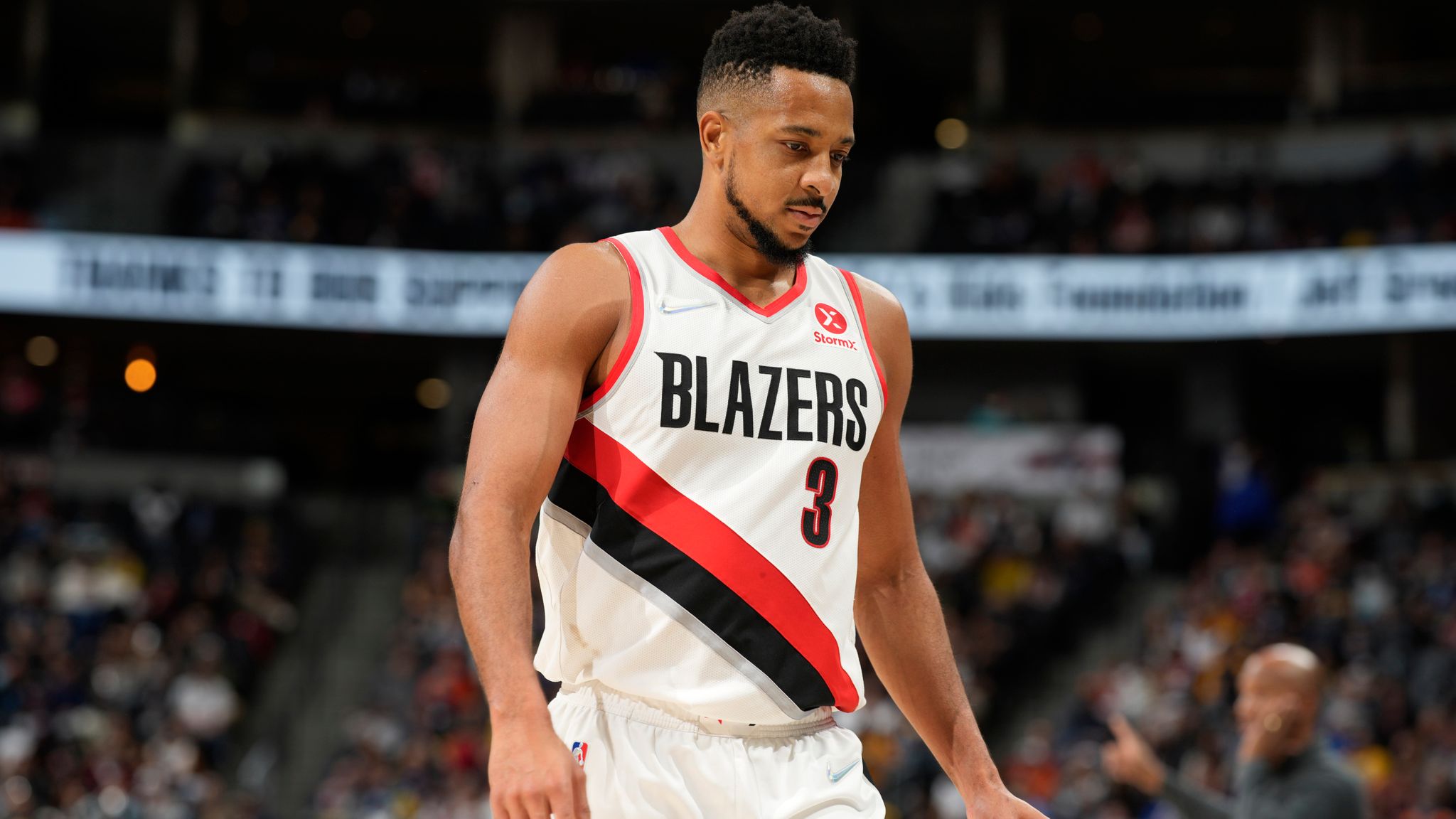 Some scary news coming out of the Portland Trail Blazers organization.

The team announced that star guard CJ McCollum will be sidelined for an indefinite period of time after a CT scan revealed that he has a collapsed right lung.

The 30-year old had sustained a rib contusion in the fourth quarter of the team’s 145-117 loss to the Boston Celtics over the weekend. Doctors believe this injury could have led to him getting the lung condition formally known as a pneumothorax.

The team has not given a timeline for his return.