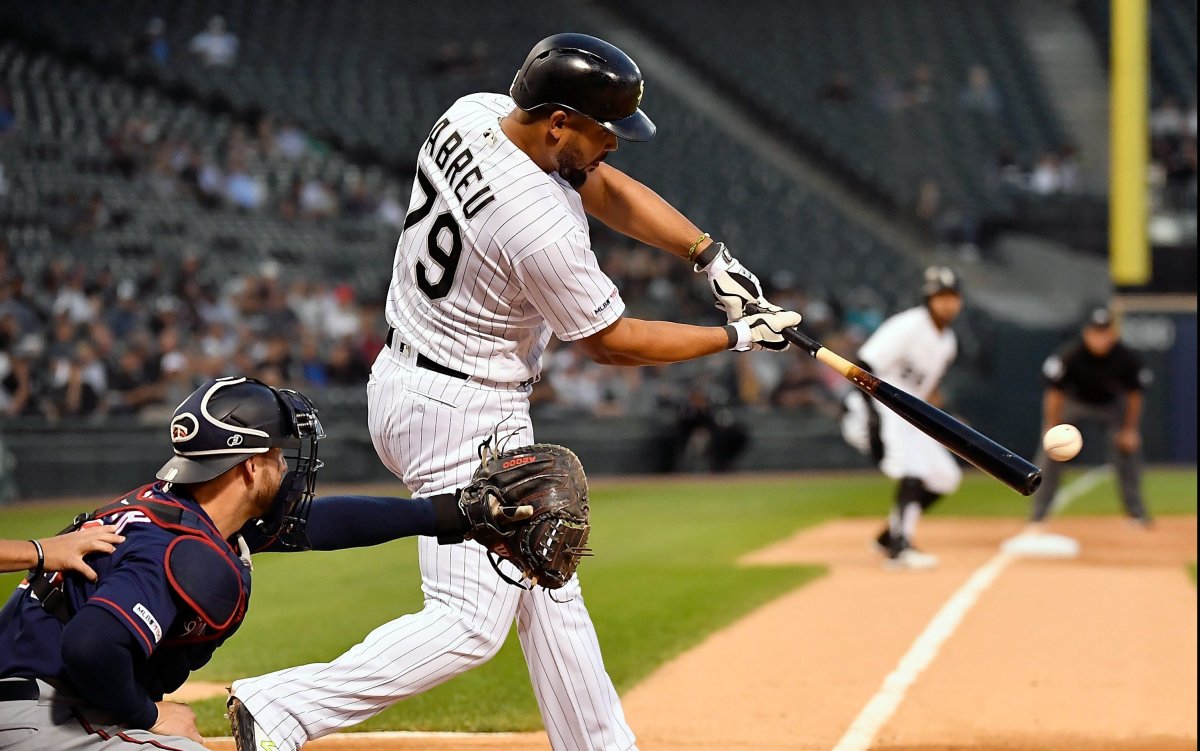 Jose Abreu is staying in the Windy City for a few more years.

“From the moment he stepped into the major leagues, José Abreu has been a leader on the field and in the clubhouse,” said White Sox general manager Rick Hahn.

“He has consistently delivered run production at a historic pace, and with each passing season, his leadership role within our clubhouse – with both American-born and Latin-American players – has repeatedly grown.”

This was negotiated after Abreu accepted a $17.8 million qualifying offer, and basically replaces the agreement with a more lucrative one.

Rasmus Dahlin out indefinitely with concussion 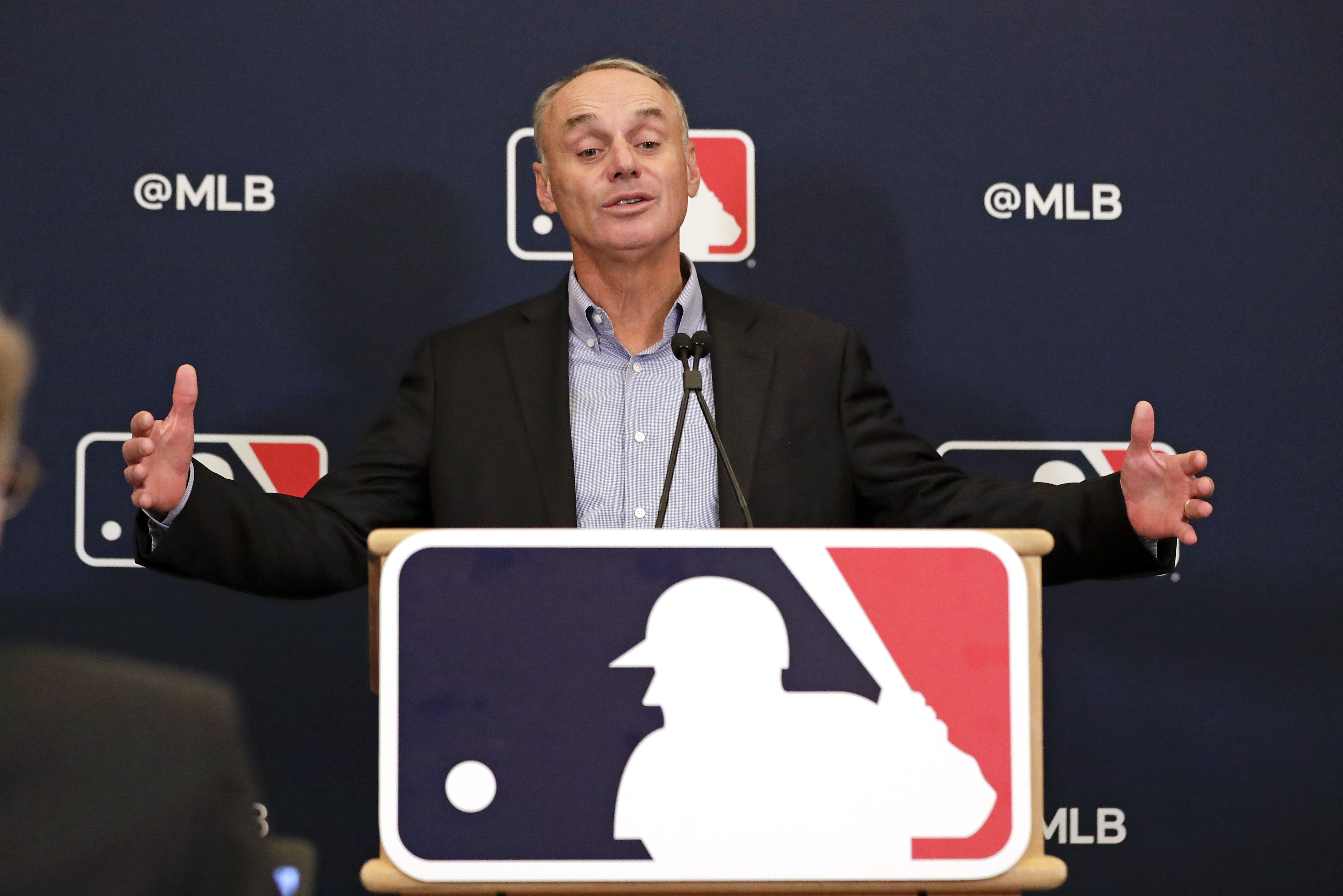 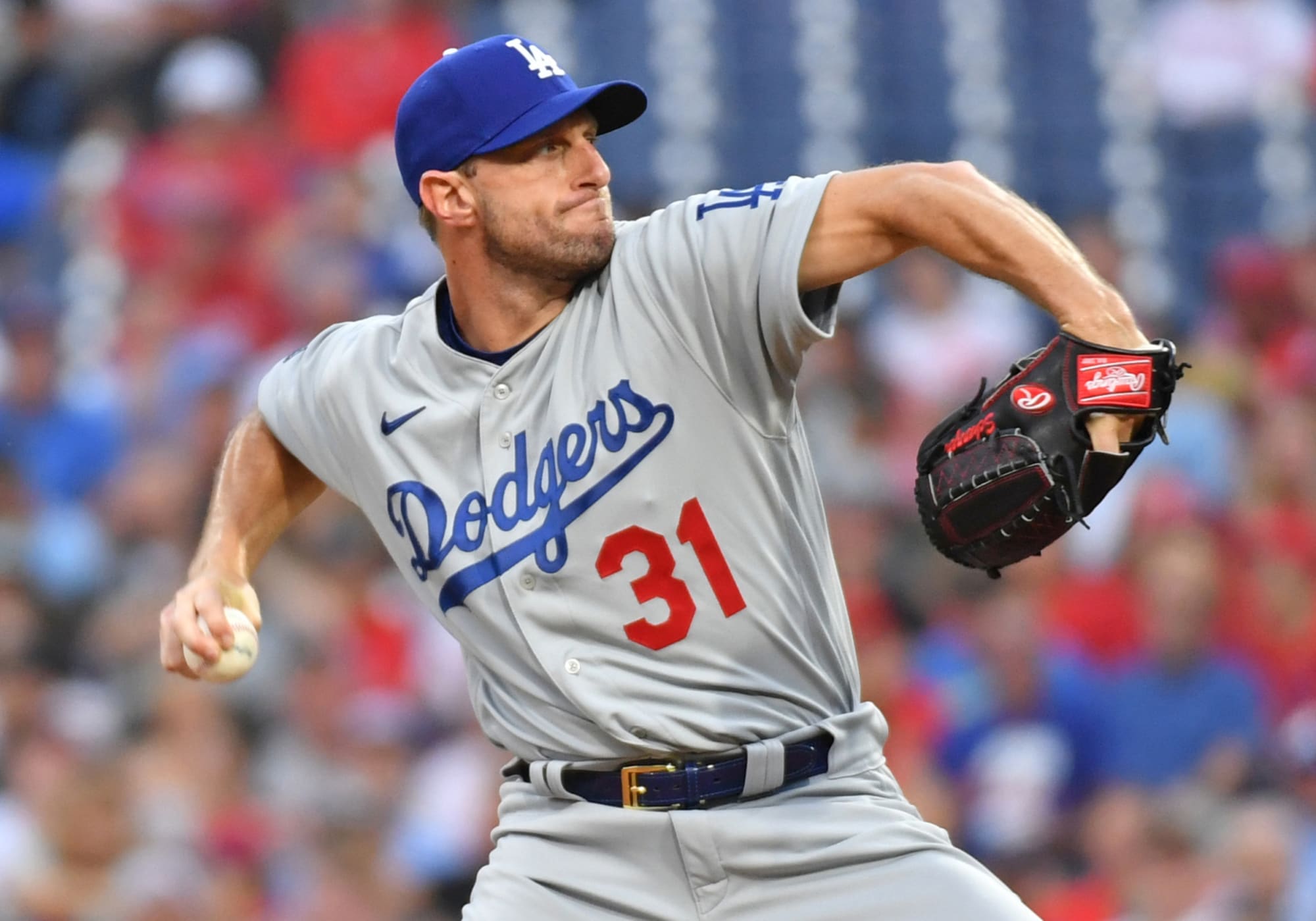 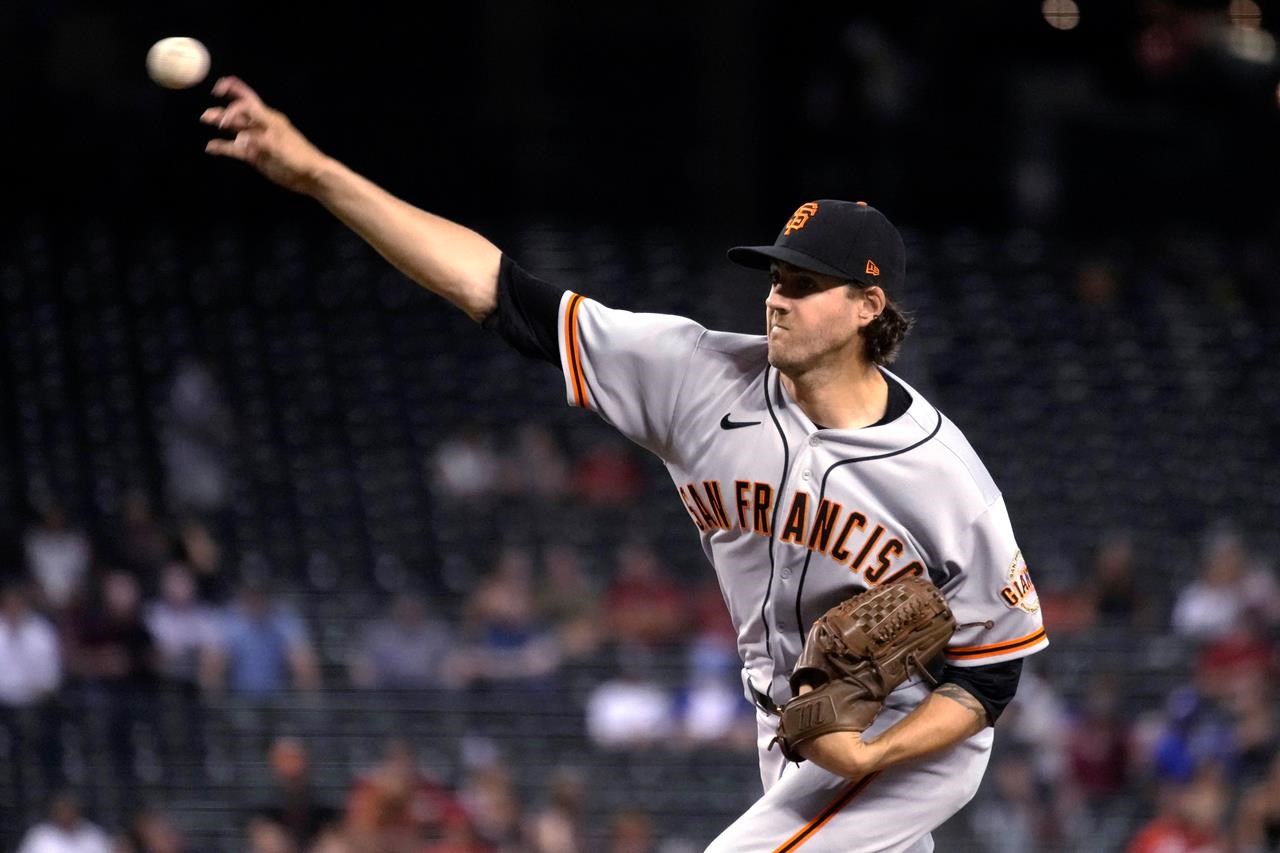