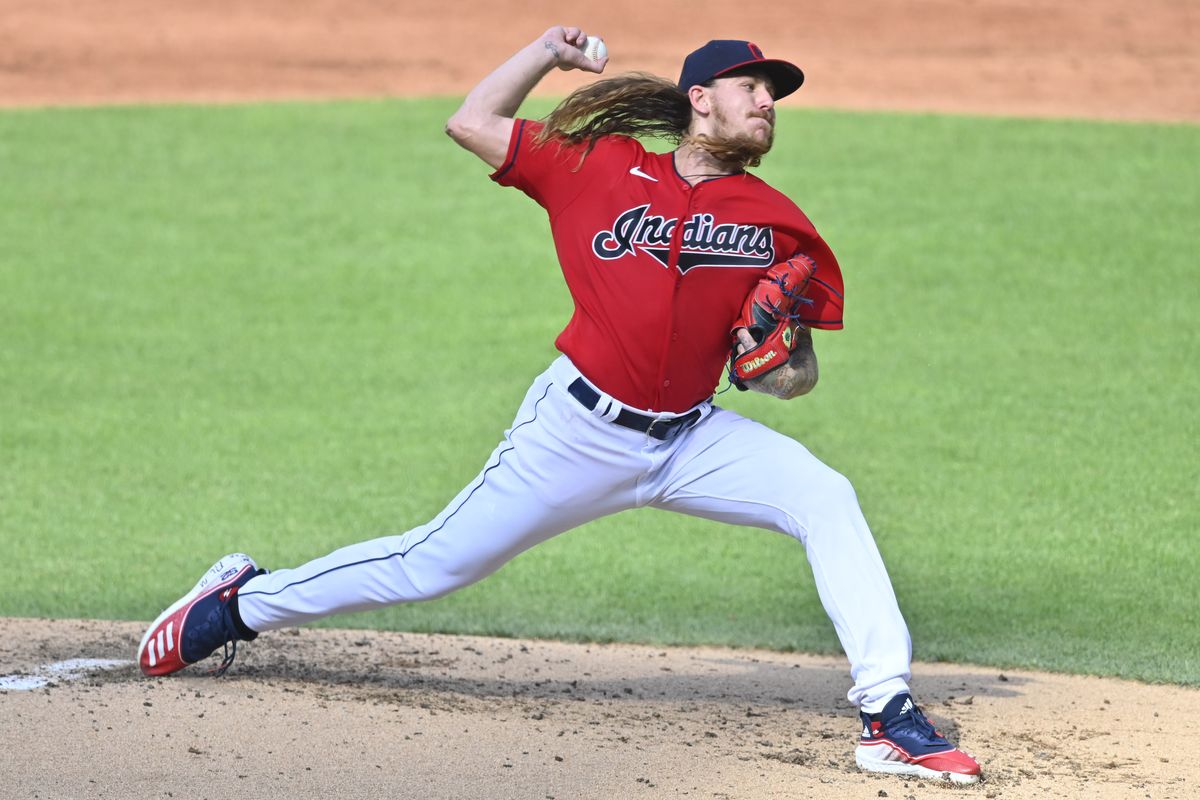 In case you didn’t know, the San Diego Padres are going all in this year. With a handful of players already acquired, it looks like they pulled off a blockbuster trade to bolster their rotation.

The deal went as follows:

Clevinger, 29, is the centerpiece of the deal, and was one of the biggest names announced in trade rumours over the past couple of days. Since making his debut in 2016, he has posted a combined 42-22 record, 3.20 ERA and 1.19 WHIP over a span of 523.1 innings pitched.

He is under team control for two more seasons before he can enter unrestricted free agency in 2023. 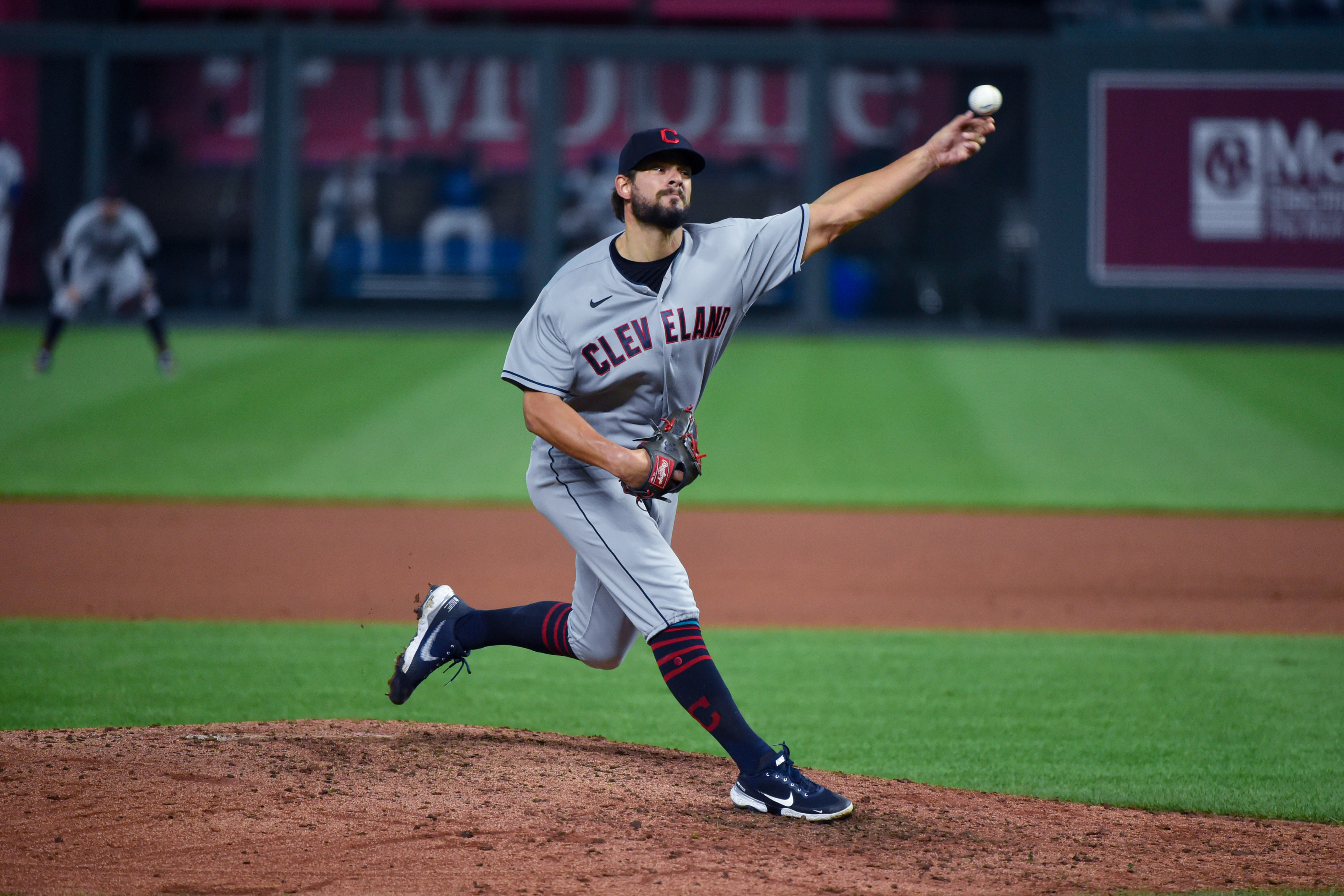 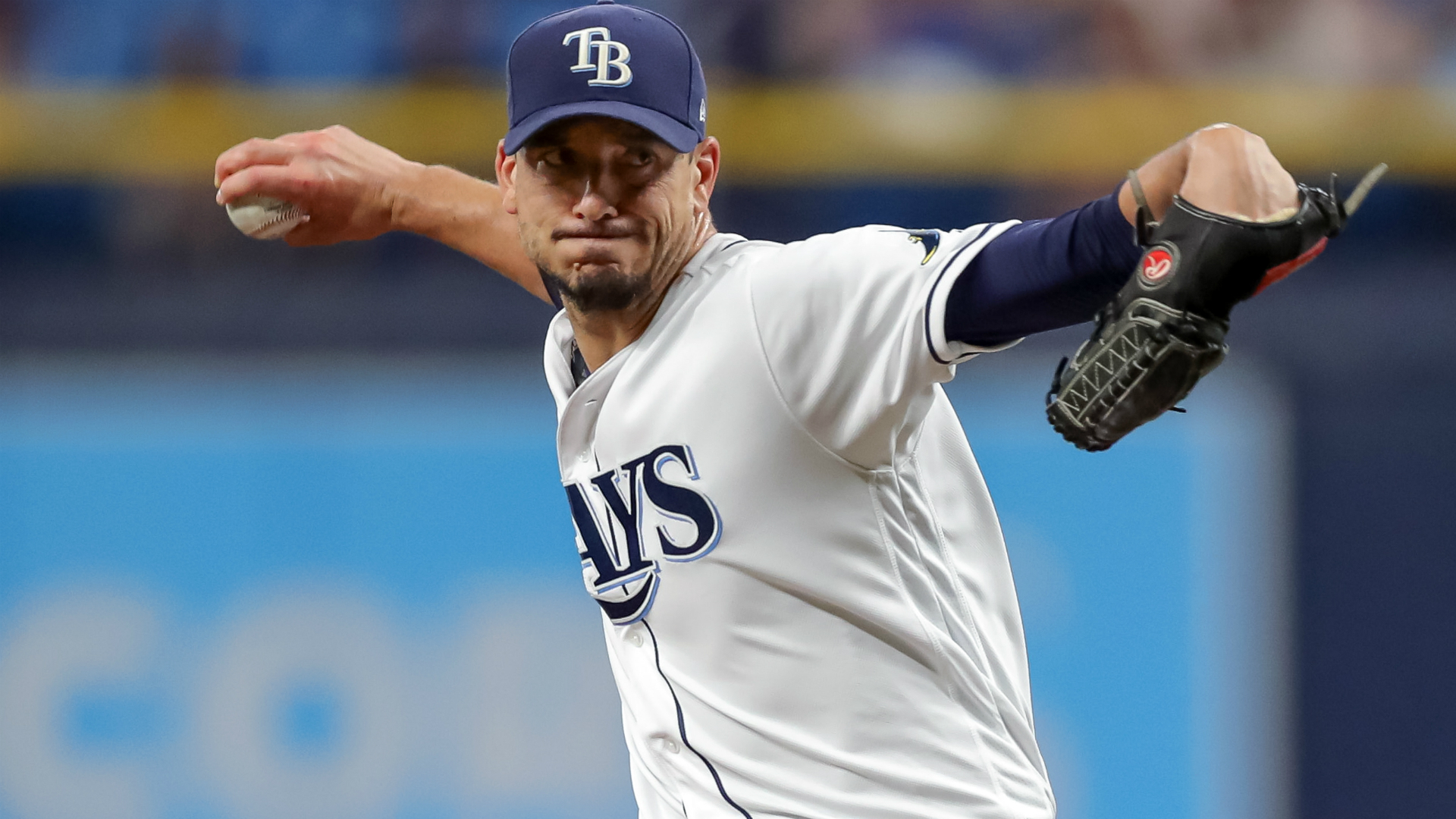 They have been in existence for a long, long time, but have never had a pitcher win the NL Cy Young Award in their franchise’s history. Well that has now changed.

Veteran right-hander Trevor Bauer became the first Reds pitcher to win the Award when it was announced on Wednesday.

“The biggest deal this year is I was just healthy,” said Bauer.

“I was able to go out there and compete, be on a routine.”