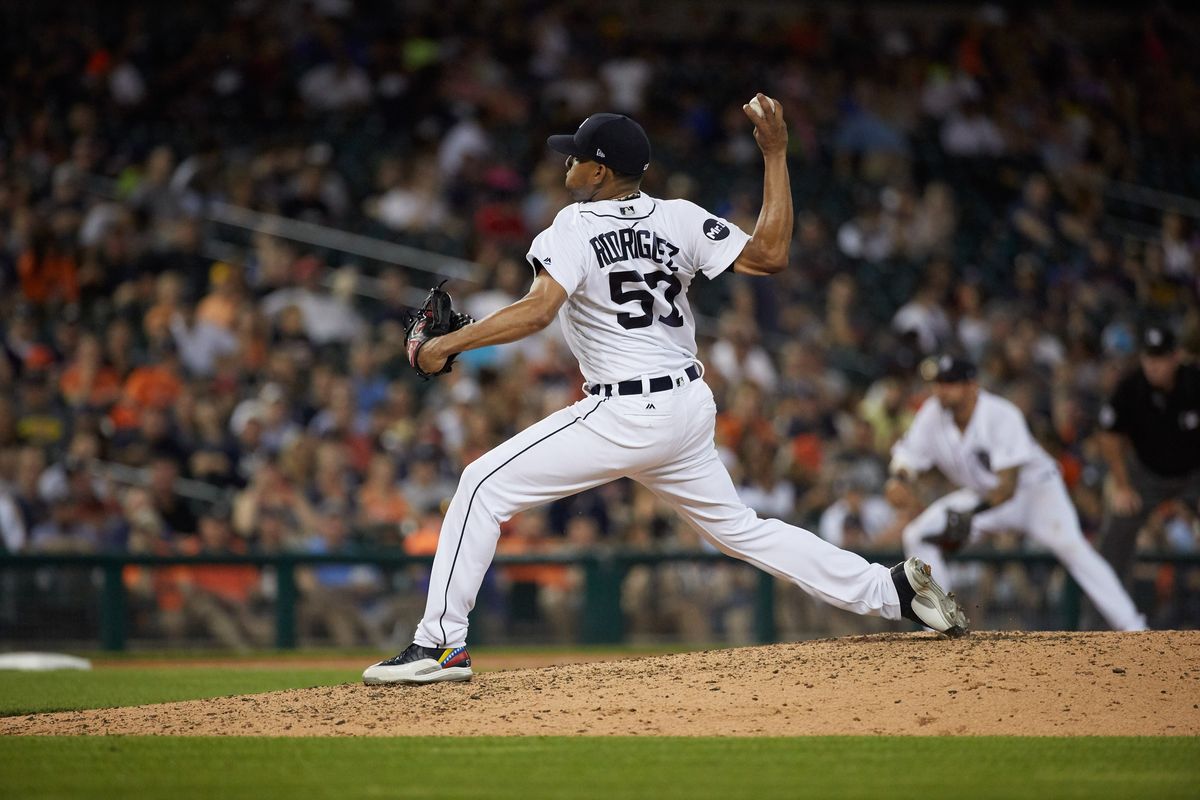 The MLB season may be on pause, but that isn’t stopping a former reliever from his comeback efforts.

At 38 years of age, Francisco Rodriguez recently expressed his desire to return to professional baseball.

“In spite of the fact that I’m seen as being advanced in age, that is the goal. The injuries and the ups and downs have slowed me down. But I have the conviction, the hunger and I am completely sure I can accomplish it.” said Rodriguez

“Many say it’s impossible. Impossible was a child leaving the Barrio Kennedy (in Caracas, Venezuela) and succeeding abroad. If you had asked me 25 years ago if I was going to be one of the best five closers in the big leagues, I would have told you that it was impossible.”

The six-time All-Star hasn’t pitched in the majors since allowing four earned runs in one inning as a member of the Detroit Tigers during a 9-6 loss to the Seattle Mariners on June 22, 2017. He has enjoyed stints in the
Atlantic League of Professional Baseball and Mexican League since his last MLB appearance. 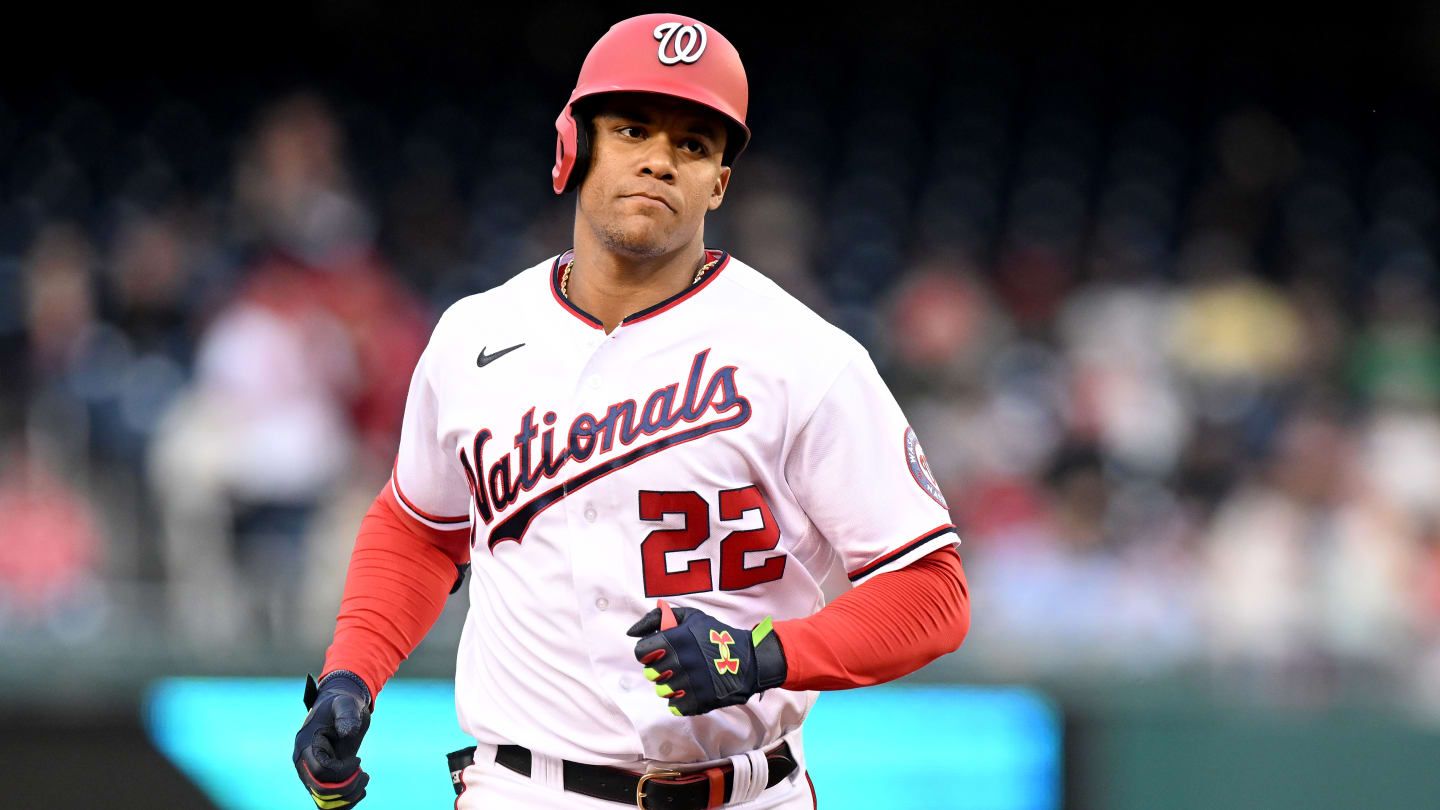 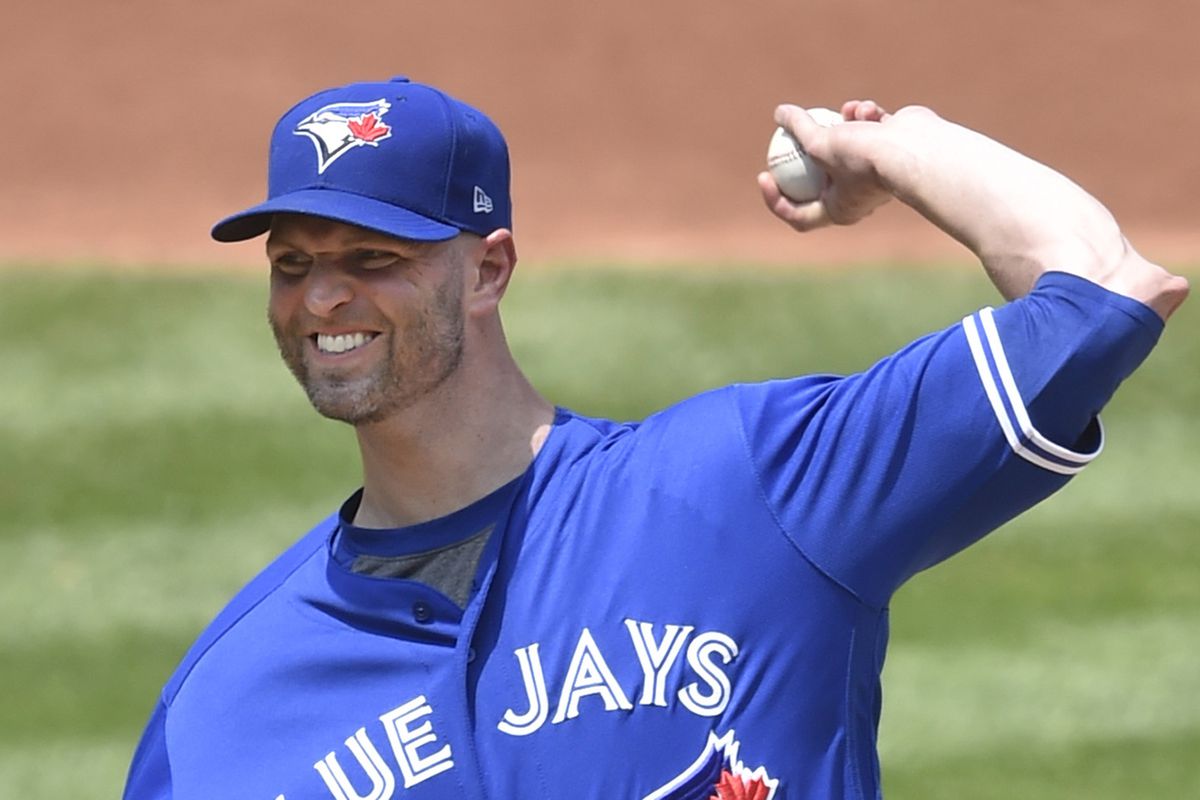 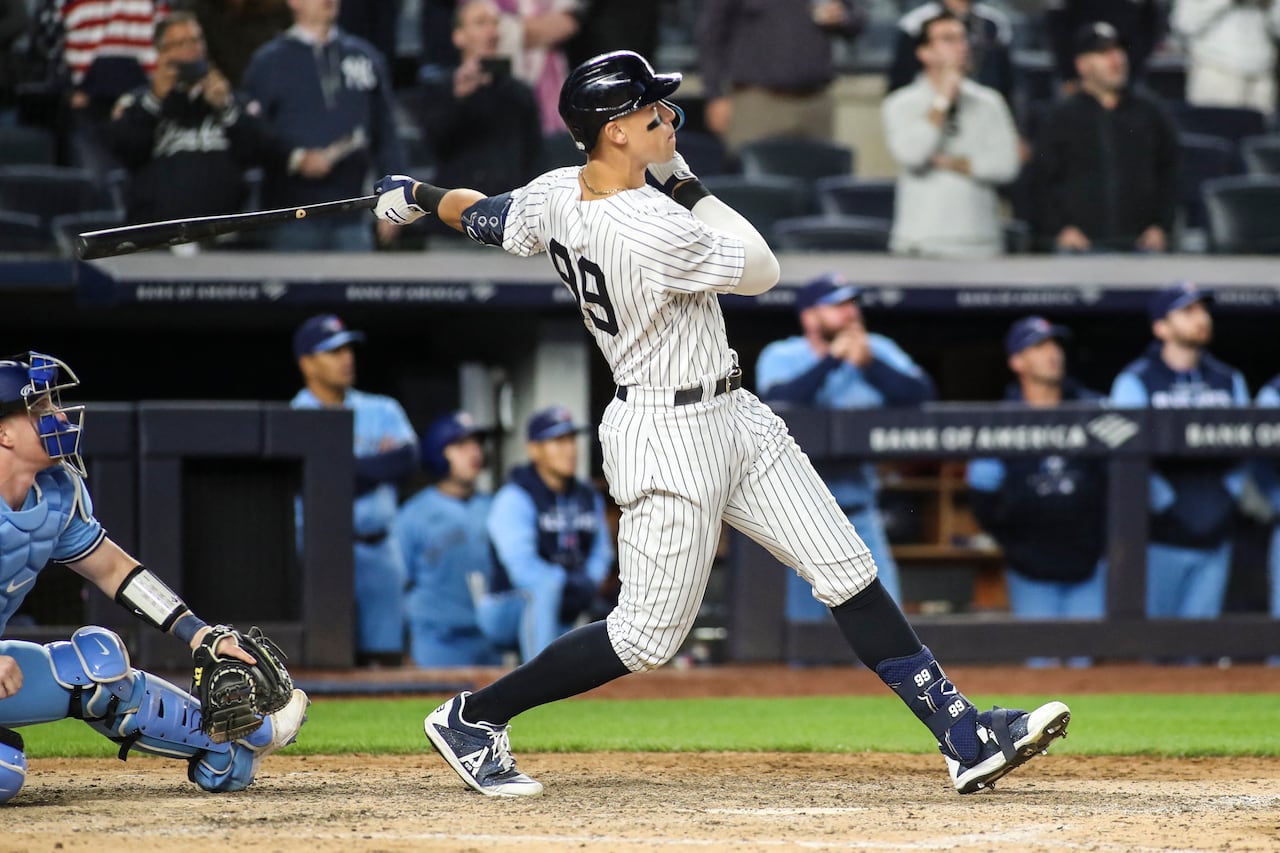