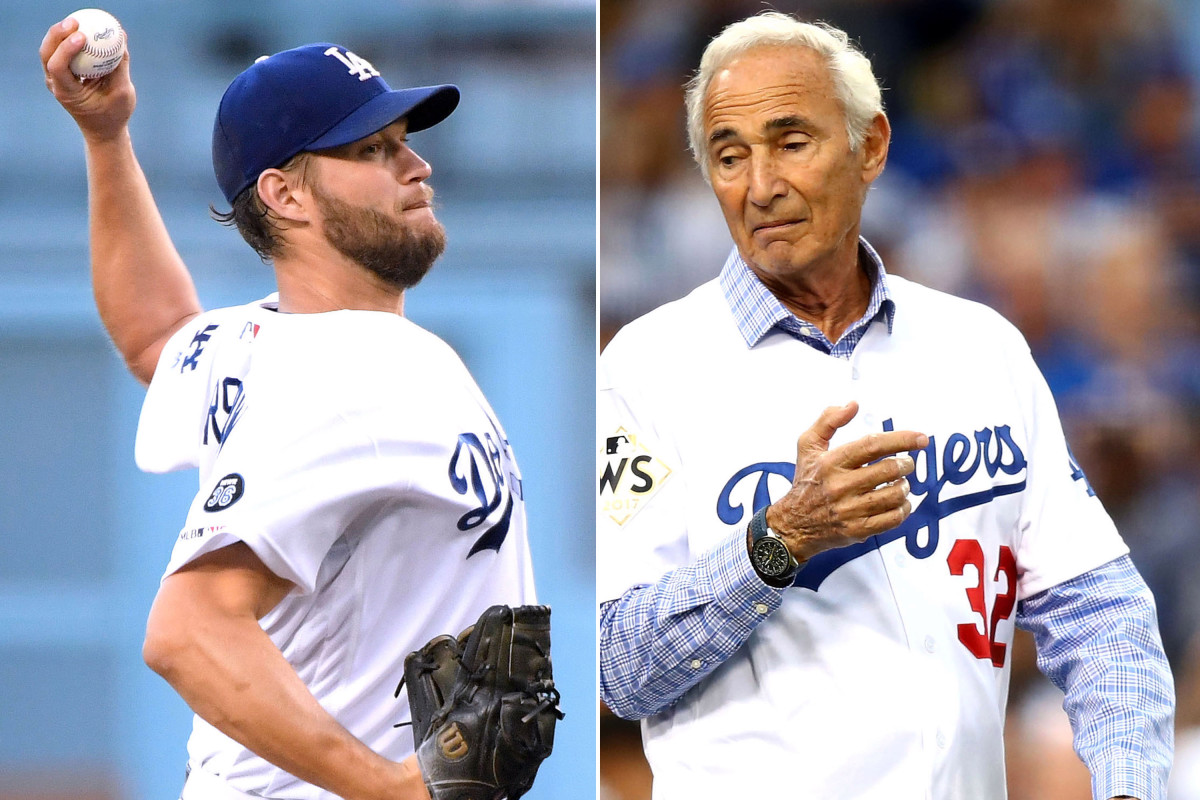 He may have not had his best start of the year, but Clayton Kershaw certainly moved up the Los Angeles Dodgers record book on Thursday.

When he fanned catcher Austin Hedges with an 0-2 breaking ball in the sixth inning of the team’s 8-2 win over the San Diego Padres, he surpassed Sandy Koufax to move into third place in the franchise’s strikeout list with 2,397.

Despite his happiness for the accomplishment, he focused more on his frustrating performance post-game after walking a season-high batters in six innings.

“I heard the crowd, but I was a little bit frustrated with myself at the time,” said Kershaw, who walked a season-high five.

“I have the ball right here. It’s really cool, any time you get mentioned in the same breath as Sandy. He wouldn’t be proud of this one, though. Thankful I got through six. Can’t even talk about it, I was so bad.” 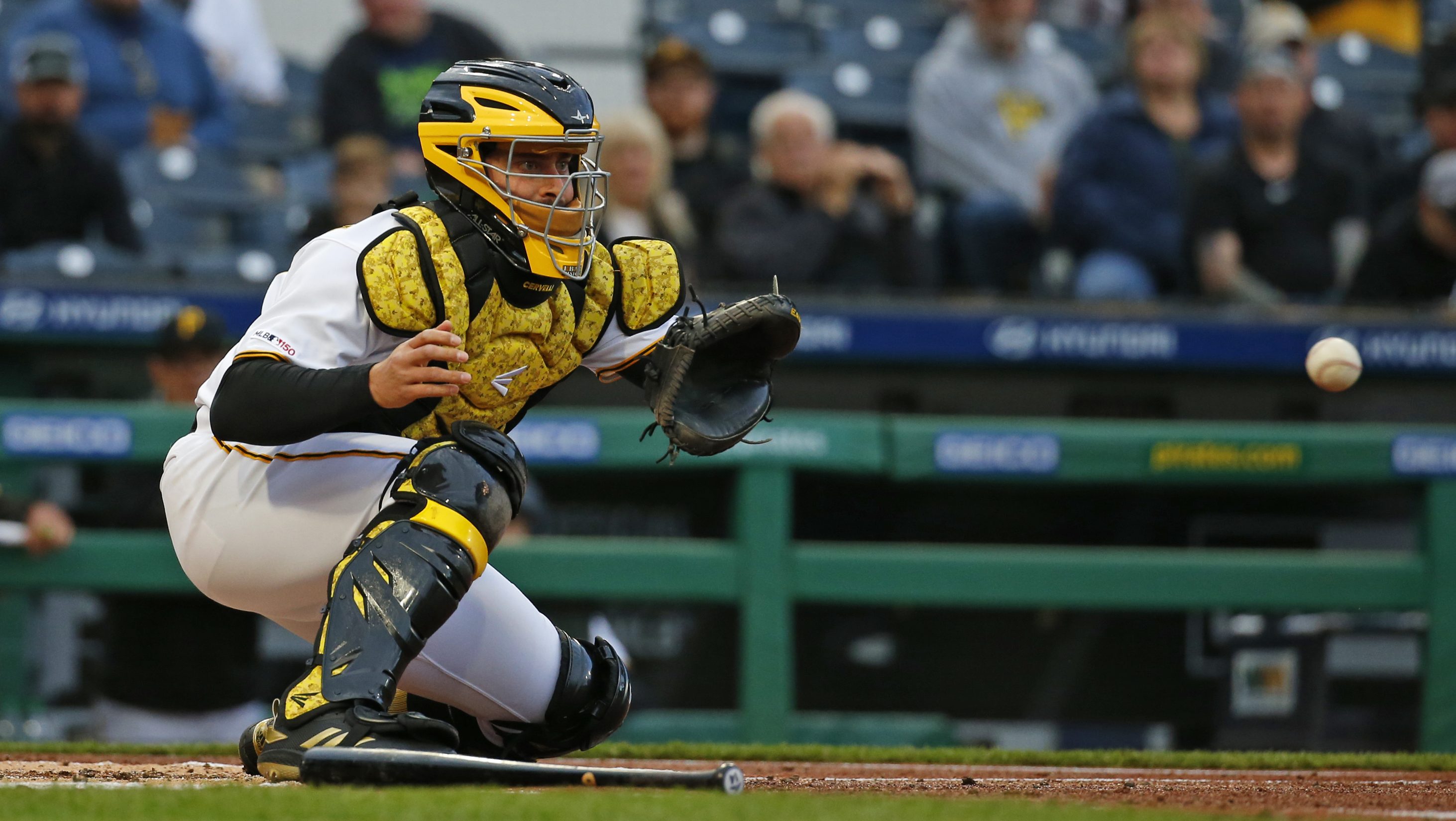 Veteran catcher Francesco Cervelli is hanging up the cleats due to ongoing concussion issues.

The 34-year old officially announced his retirement from baseball on Sunday, ending a successful career that spanned 13 seasons.

The Valencia, Venezuela native spent the majority of his MLB tenure with the New York Yankees (seven seasons), and also enjoyed stints with the Pittsburgh Pirates and Atlanta Braves before spending his final season with the Miami Marlins in 2020. 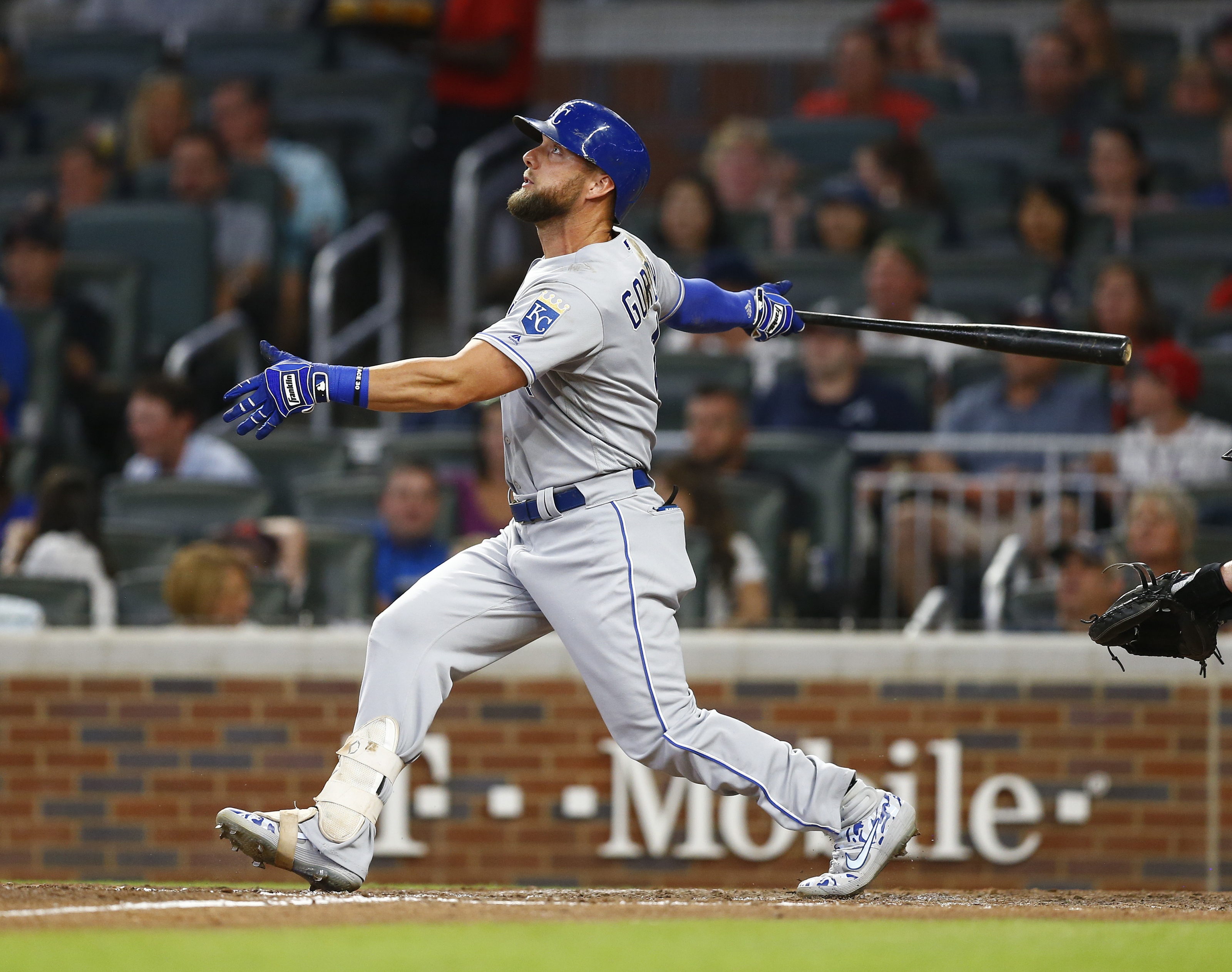 Kansas City Royals outfielder Alex Gordon is hanging up the cleats after the season.

The 36-year old announced his decision to retire on Thursday, admitting the coronavirus pandemic made him realize he needs to spend more time with his family.

“I feel like at the end of the day, I’m missing my kids and their activities more than I’m going to miss this,” said Gordon.

“It’s kind of bittersweet because this is hard for me to do. This is what I’ve done my whole life. but at the same time I’m excited to be around my family, be around my kids and just catch up on things I’ve missed my whole life.”

Gordon was a three-time MLB All-Star, a seven-time Gold Glove Award winner, a recipient of the 2014 Platinum Glove Award, and won a World Series in 2017.