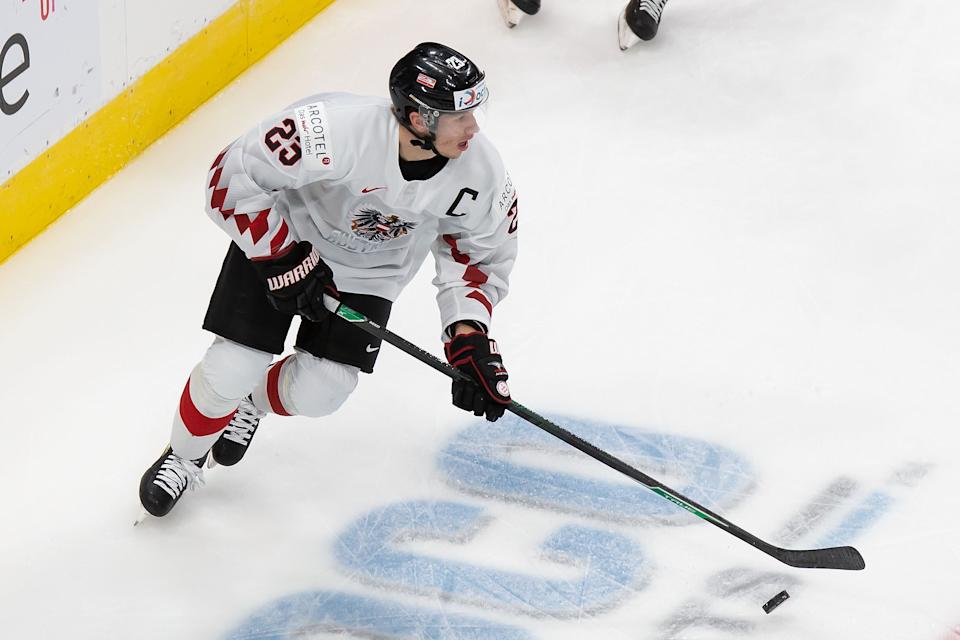 This is proof that COVID-19 can impact EVERYONE. Even the healthiest of people.

Minnesota Wild prospect Marco Rossi, who was selected 9th overall in the 2020 NHL Draft, recently opened up about his experience with COVID-19.

He contracted the virus while playing with the ZSC Lions of the Swiss League in November, and initially only experienced mild symptoms. But after he quarantined for two weeks, things started to get worrisome.

He was cleared to represent Austria at the most recent World Junior tournament, and was experiencing extreme fatigue. A cardiac screening as part of his pre-camp physical determined he had myocarditis (inflammation of the heart). His symptoms continued to get worse, so he was sent home. It was during his recovery that his situation really started to get really worrisome. He admits there were times he thought he was going to die.

“The doctors told me if I played one more game in the World Junior Championship, this could have ended completely different. I’m thankful to God that he supported me… I’m just happy that I’m still alive.” said Rossi.

“Every night, before sleep, I was really sad and always crying because I was scared of that. I told my parents, ‘Could you sleep right next to my bed and be here ’til I fall asleep?’ And every day I woke up in the morning, I was so glad that I woke up. It was really hard.”

Fortunately for Rossi, he survived the ordeal and has progressed well in his recovery. He will undergo more tests in May to determine whether he will be able to start training for next season.

WATCH: Anton Khudobin pulls off save that will make your jaw drop!