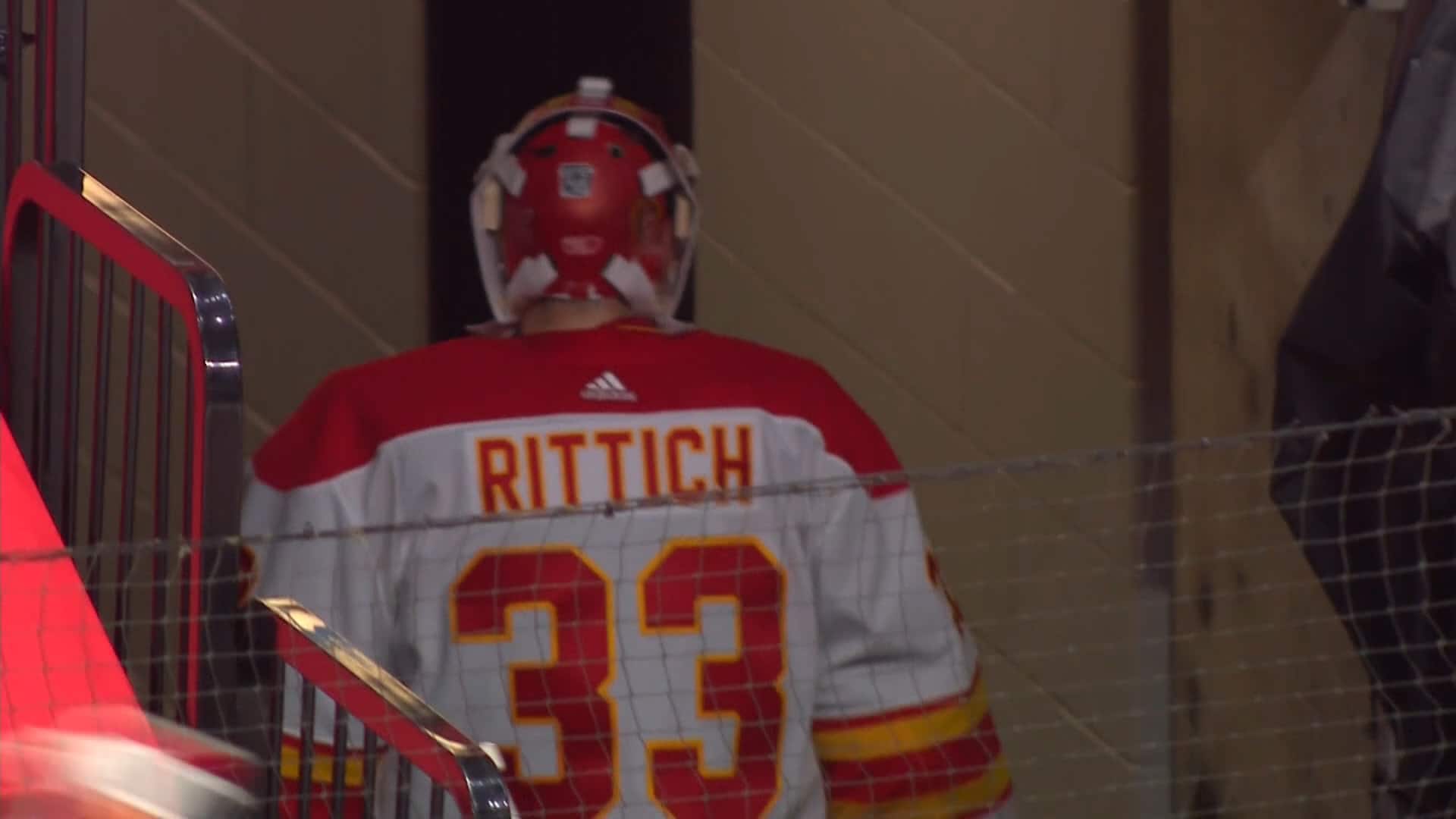 You gotta check out these extra special Corn Flakes