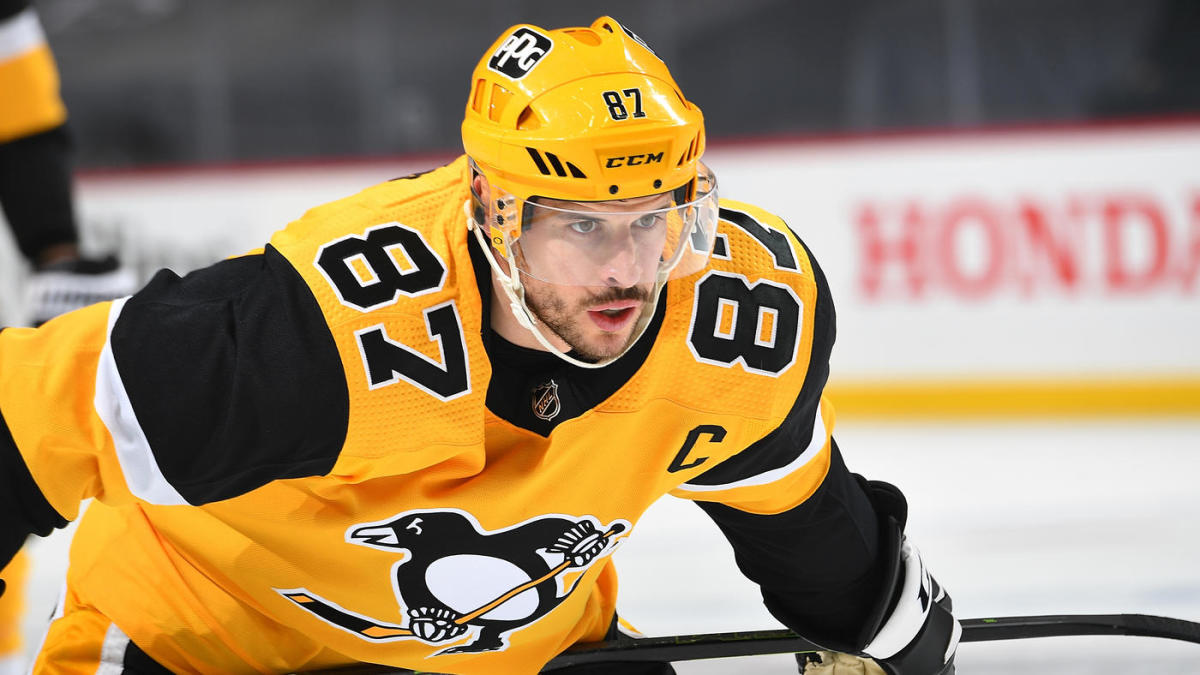 Pittsburgh Penguins fans anticipating the return of Sidney Crosby might have to wait a little while longer.

The team confirmed that their captain has been progressing in his recoevery from wrist surgery back in early September and even practiced with the team late last week, but are are not putting a timetable on when exactly he will return.

“It’s just been a progression the last six weeks…Started off skating with no pucks and one hand on the stick, progressed to stickhandling a little bit. Shooting, eventually. Kind of had that progression, and obviously being able to join the team once I could do a little more as far as battling and things like that.” said Crosby.

“I think, at this point, it’s more seeing how that progression goes. That will determine, eventually, when I play.”

Despite missing Crosby and a handful of core players, the Penguins have played well to open the season. They currently have a 3-0-2 record, and most recently crushed the Toronto Maple Leafs 7-1 on home ice.