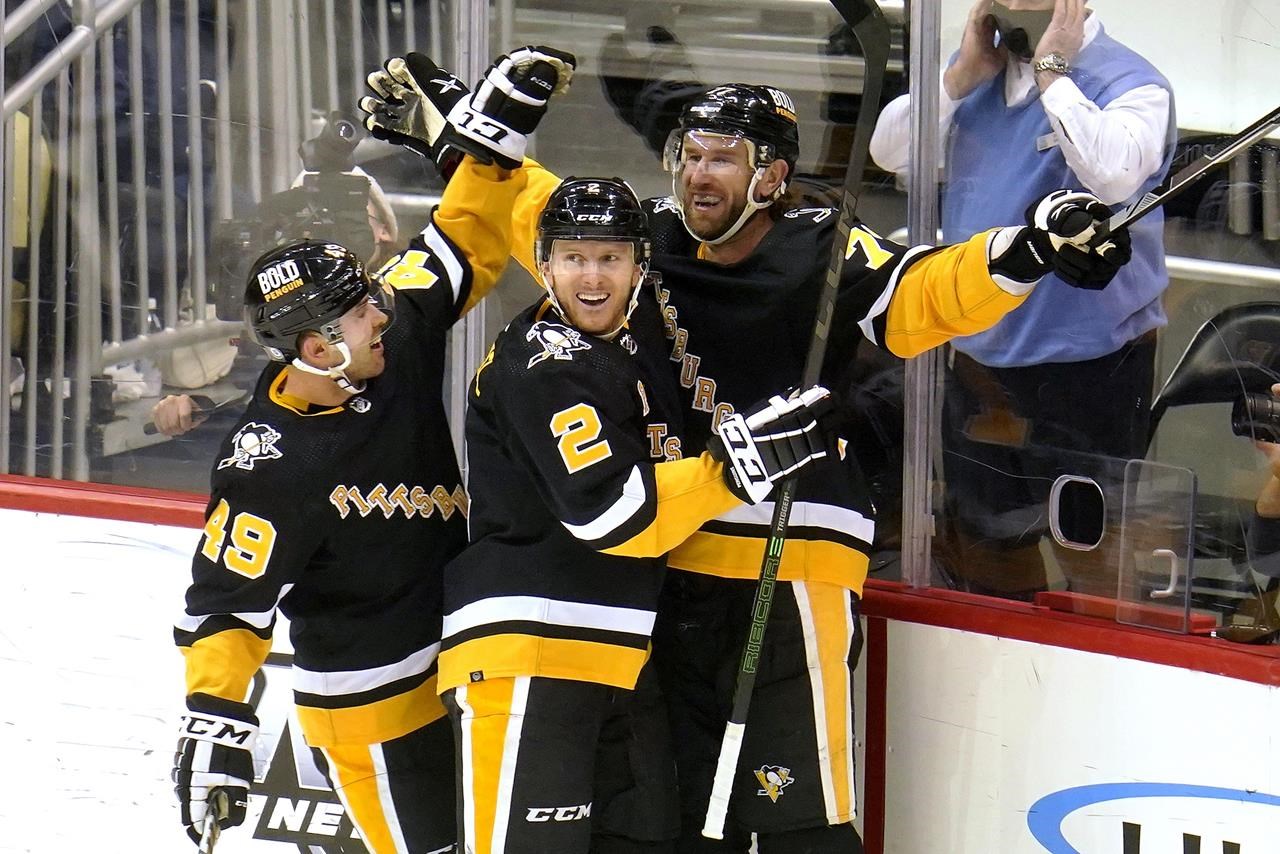 The Pittsburgh Penguins are rewarding one of their key veterans with a brand new deal.

The team announced that they have signed forward Jeff Carter to a two-year, $6.25 million contract extension with an annual average value of $3.125 million.

“Jeff’s experience and versatility have made him a valuable addition to our team,” said Penguins general manager Ron Hextall.

“In addition to his on-ice contributions, his team-first attitude has made him a leader inside our locker room and we are happy to have him under contract for two more years.”

The 37-year old, who is currently in the final year of a massive 11-year deal he signed back in 2011, has posted 411 goals, 377 assists, and a plus-39 rating over a span of 1,130 NHL games and 16-plus seasons split between the Philadelphia Flyers, Columbus Blue Jackets, Los Angeles Kings and Penguins.

He has been really important keeping the Penguins afloat with all of their injuries earlier in the season. Through 36 games, he has posted 12 goals and 14 assists.