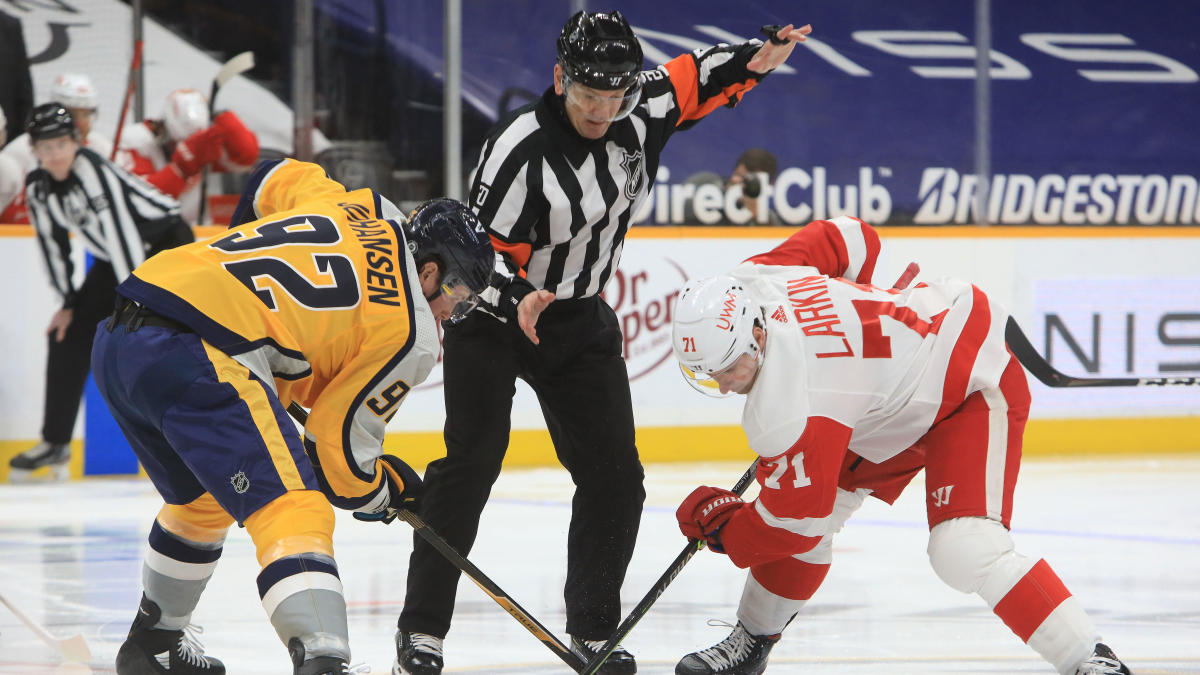 It is a sad end to a legendary career as an NHL referee.

The league has announced that they have cut ties with longtime referee Tim Peel after he was caught on the hot mic saying that he “wanted to get” a penalty against Nashville as a way to make up for a questionable call against Detroit. The incident occurred midway through the first period of the Predator’s 2-0 win over the Red Wings.

“Nothing is more important than ensuring the integrity of our game,” said NHL Senior Executive Vice President of Hockey Operations Colin Campbell.

Campbell said. “Tim Peel’s conduct is in direct contradiction to the adherence to that cornerstone principle that we demand of our officials and that our fans, players, coaches and all those associated with our game expect and deserve. There is no justification for his comments, no matter the context or his intention, and the National Hockey League will take any and all steps necessary to protect the integrity our game.”

You can see the incident in question here: