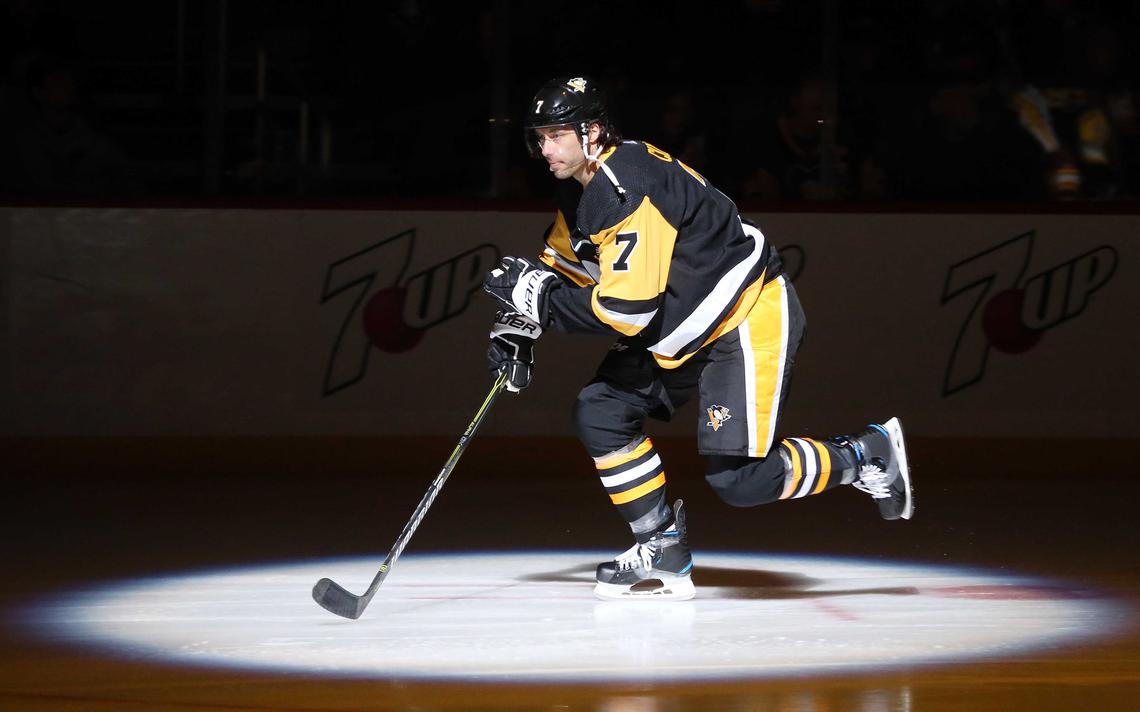 One of the oldest active NHL players has decided to retire.

Veteran forward Matt Cullen announced Wednesday that he is riding off into the sunset and calling it quits after 21 seasons in the NHL.

“I’ve been in a constant state of almost-retirement for the last few years. But coming into this last season, I knew that no matter what it would be the end. Even if we had won the Cup I would have been done. Playing those last few years really gave me the clarity to know this was it.” wrote Cullen in a statement released by the Pittsburgh Penguins.

“It was an emotional time, but I knew it was coming. It just felt right and I was really at peace with everything when it was over.”

The 42-year old, who was selected 35th overall in the 1996 NHL Draft, compiled 285 goals, 504 assists, 624 penalty minutes and a minus-31 rating over a span of 1,566 regular season games and 53 playoff games split between eight different franchises: most notably the Anaheim Ducks, Carolina Hurricanes, Minnesota Wild and Penguins.

He never made an All-Star appearance, but managed to win three Stanley Cups with two different teams throughout his career (2006 with Hurricanes, 2016 and 2017 with Penguins). 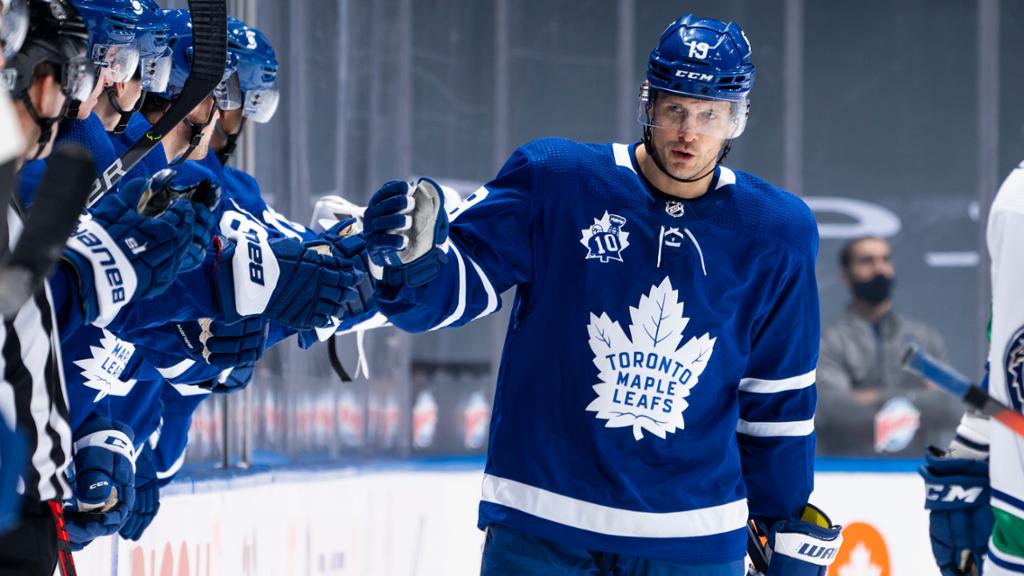 The Toronto Maple Leafs made a lot of their fans happy on Wednesday. They officially announced they have signed veteran forward Jason Spezza to a one-year, $750,000 contract.

The 38-year old, who is coming off a great 2020/21 campaign, still believes the team has what it takes to win a Stanley Cup despite their shocking first round exit earlier this postseason.

“I know where the team’s at with the cap and everything. And I’ll be honest, all I care about is playing on a good team and just trying to win. So if I could take less I would,” said Spezza.

“You know, I love playing the game. I love competing. The chase of a Cup is at the forefront of my mind, you know, daily. And anything I can do to kind of help the team acquire better players, that’s kind of why I just take the league minimum and want to move forward.” 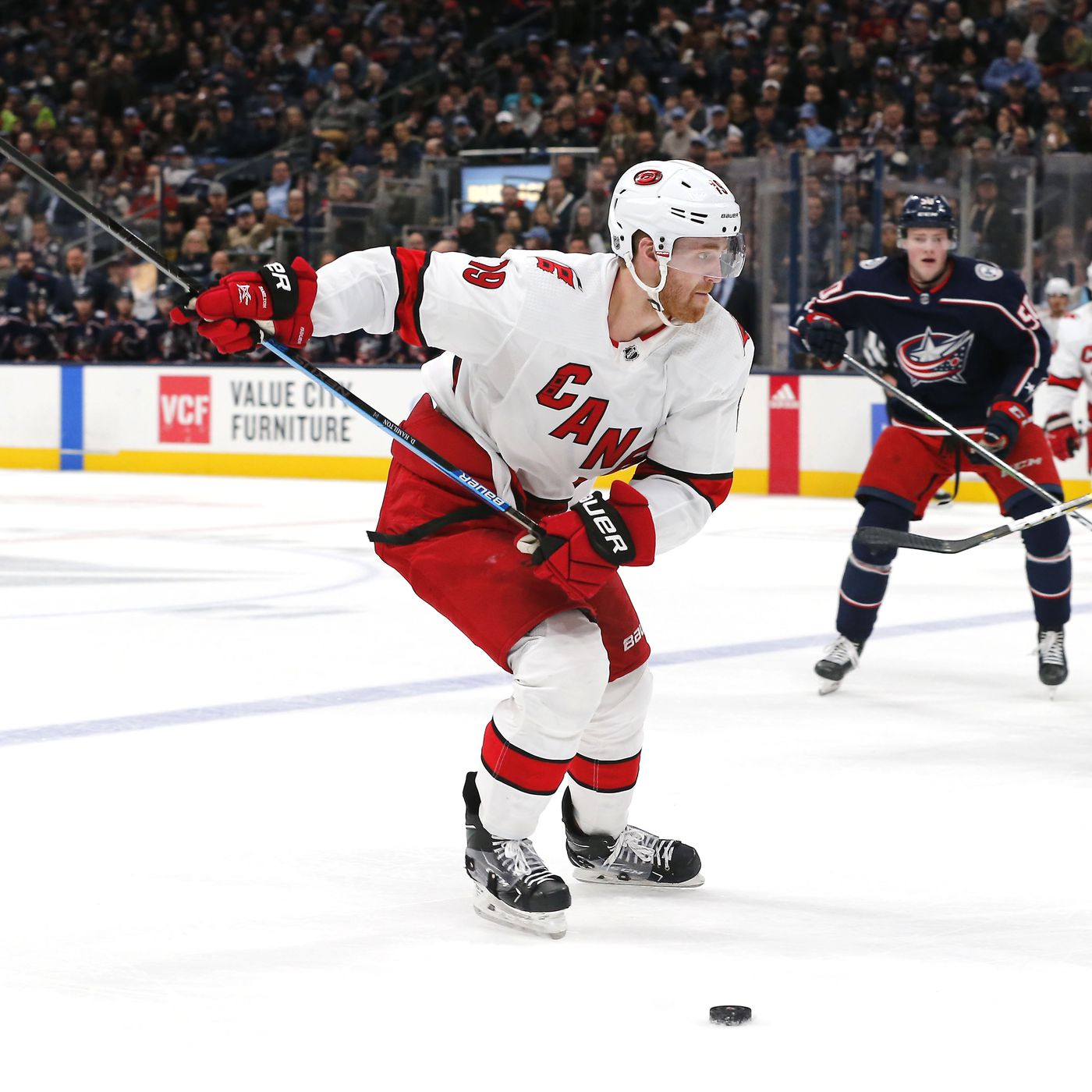 It appears that Dougie Hamilton’s days with the Carolina Hurricanes are numbered.

According to Sportsnet’s Elliotte Friedman, the team is giving the star defenceman an opportunity to speak with other franchises in hopes that he can guarantee himself a sizeable long-term contract. The Hurricanes would prefer to work out a sign-and-trade deal with Hamilton’s future team. 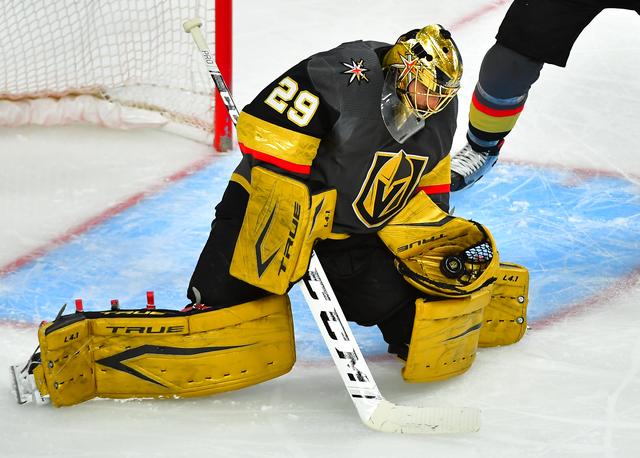 That had to leave a mark!

Prior on Sunday night’s game, Vegas Golden Knights goalie Marc-Andre Fleury decided to toss a puck up to a fan as a souvenir. It didn’t exactly go as planned: