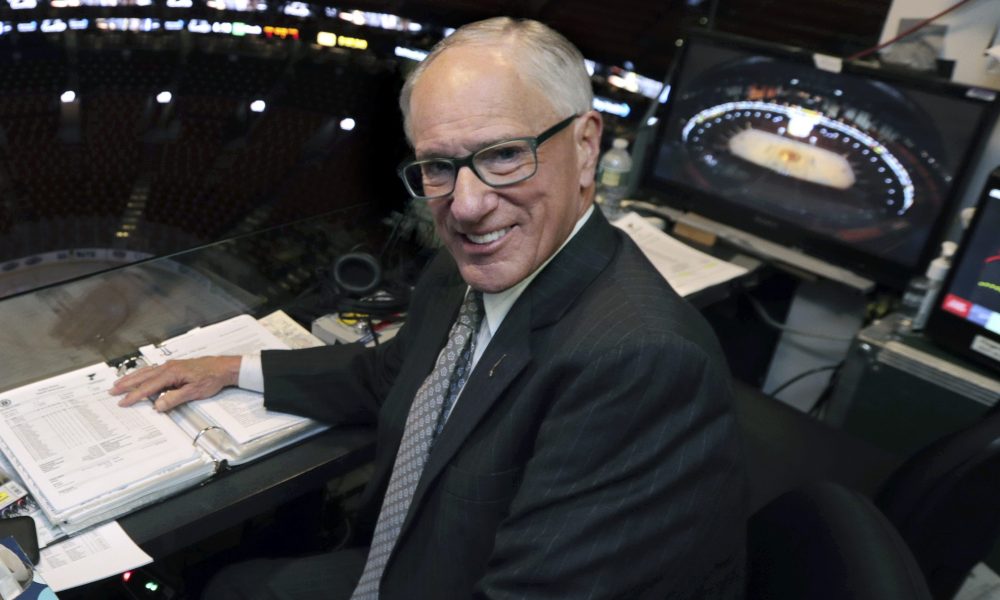 Another legendary voice is riding off into the sunset.

Mike ‘Doc’ Emrick, who is known as the voice of hockey in the United States, officially announced that he is retiring for good from announcing NHL games after a historic 50-year career.

“It was 50 years ago this fall, with pen and pad in hand at old Civic Arena in Pittsburgh, I got my first chance to cover the National Hockey League…Gordie Howe was a Red Wing, Bobby Hull was a Blackhawk, Bobby Orr was a Bruin. A time like this makes me recall that we have seen a lot together. The biggest crowd ever, 105,000 at Michigan Stadium. A gold medal game that required overtime between the two North American powers in Vancouver.” said Emrick in a statement.

“Things change over 50 years, but much of what I love is unchanged from then to now and into the years ahead. I still get chills seeing the Stanley Cup. I especially love when the horn sounds, and one team has won and another team hasn’t, all hostility can dissolve into the timeless great display of sportsmanship — the handshake line. I leave you with sincere thanks.”

Along with being a Hockey Hall of Famer, the 74-year old has been the recipient of many awards throughout his career. He has won
eight Emmy awards in the Outstanding Sports Personality – Play-by-Play category, and the Foster Hewitt Award in 2008. 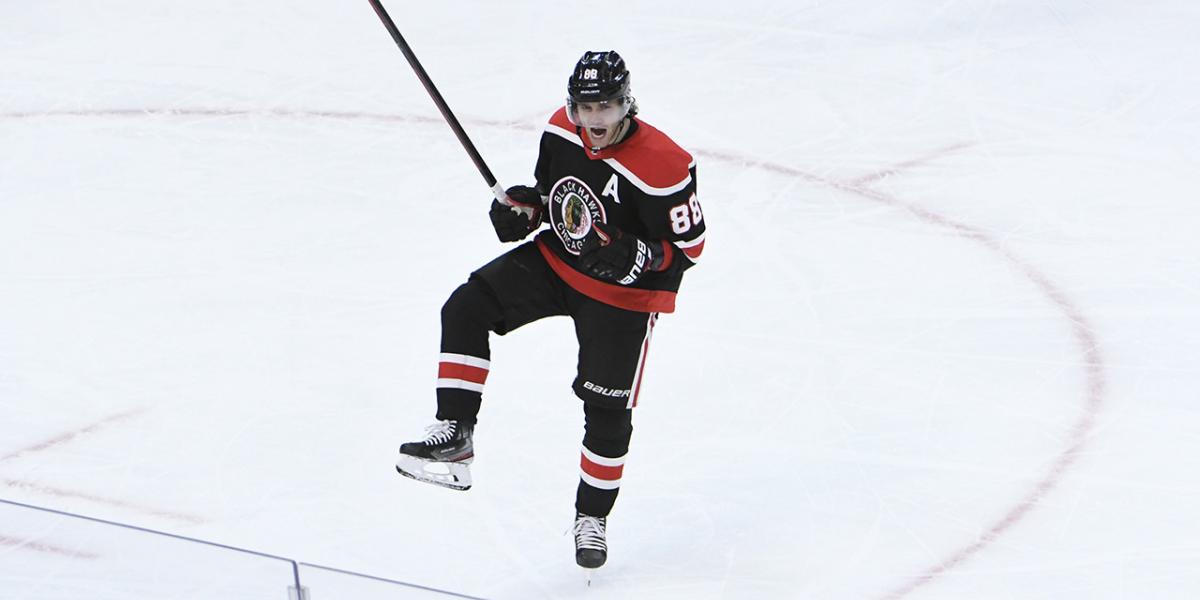 During the team’s 7-2 stomping over Detroit Red Wings on Sunday, Chicago Blackhawks star Patrick Kane showed up in a big way. The 32-year old recorded three points on the evening, including a goal that put him among the NHL’s all-time greats.

He became the 100th player in NHL history to reach the 400 goal milestone when his wrister beat Thomas Greiss midway through the third period. His teammates showed him a lot of love as well.

WATCH: David Rittich headbutts wall after being pulled from game 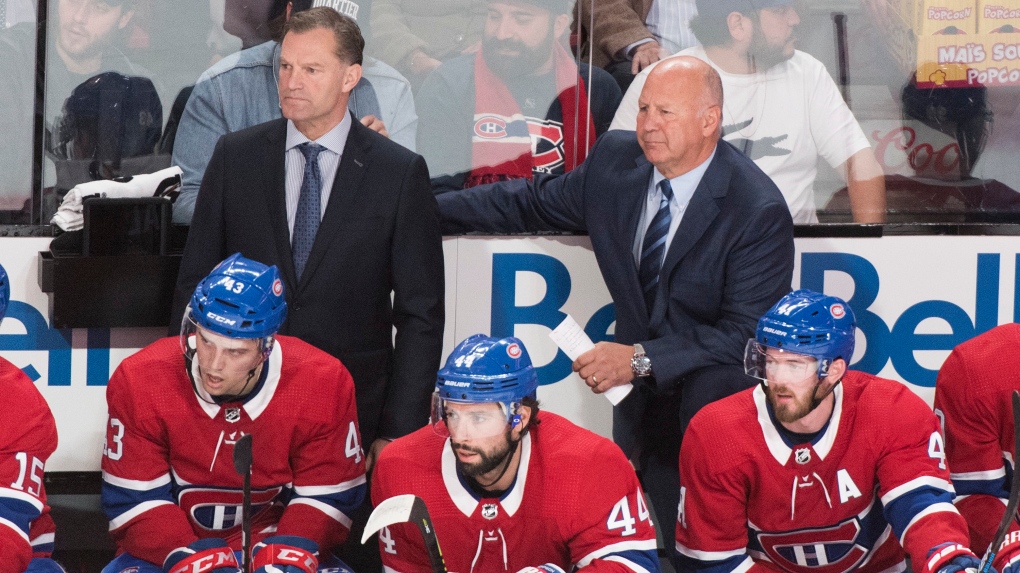 Following another loss to the Ottawa Senators on Tuesday night, the Montreal Canadiens have decided to part ways with key members of their coaching staff.

The team has announced that they have relieved head coach Claude Julien and assistant coach Kirk Muller of their duties. They have been replaced with Dominique Ducharme, who has been promoted to interim head coach, and Alex Burrows. Luke Richardson and Stéphane Waite are sticking with their roles as assistants on the Canadiens’ coaching staff.

“I would like to sincerely thank Claude and Kirk for their contributions to our team over the past five years during which we worked together. I have great respect for these two men whom I hold in high regard,” said Canadiens GM Marc Bergevin.

“In Dominique Ducharme, we see a very promising coach who will bring new life and new energy to our group. We feel that our team can achieve high standards and the time had come for a change. “

After a hot start, the team has lost six of their past eight games, and dropped to fourth in the North Division with a 9-5-4 record.