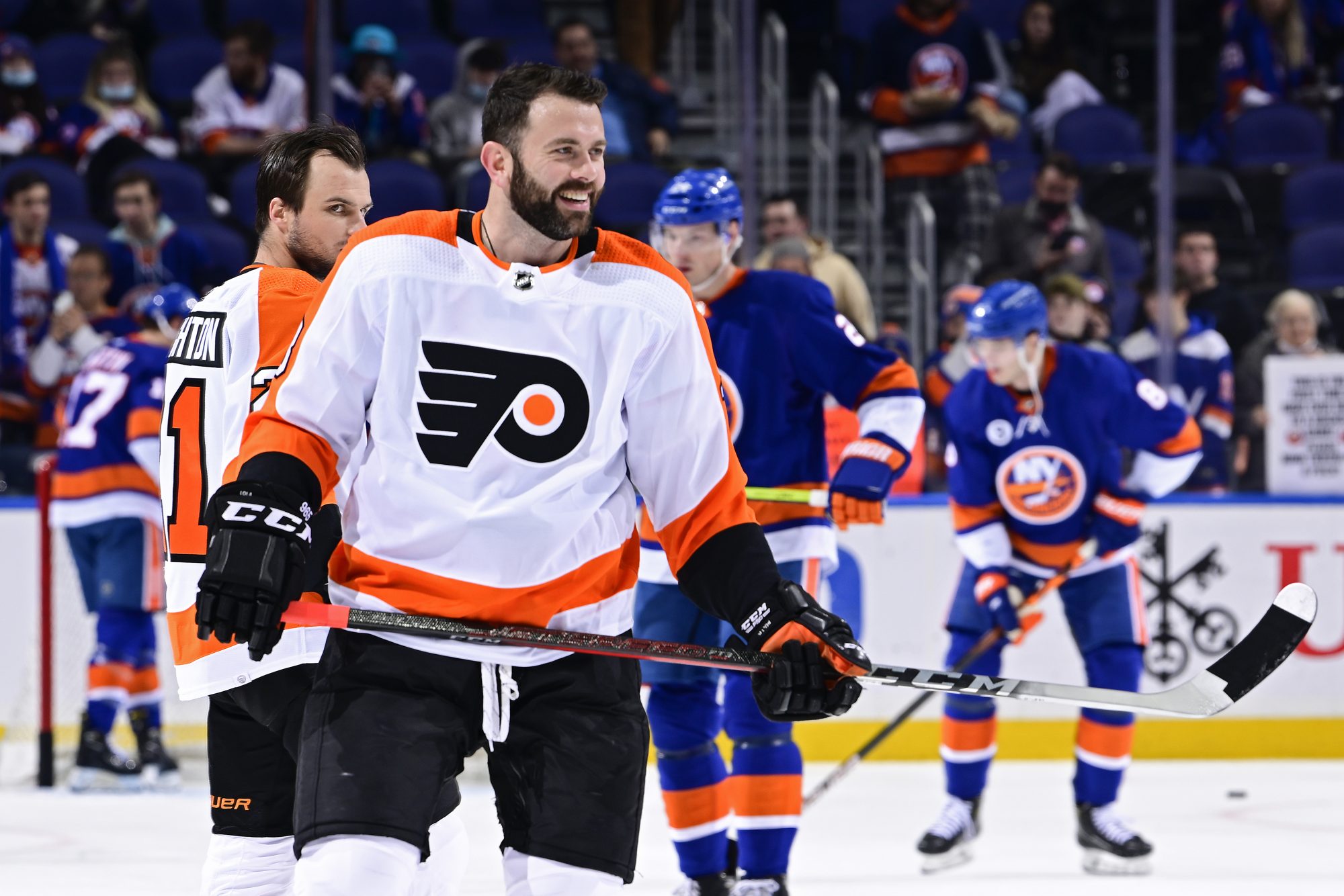 Keith Yandle has reached a milestone that no other player in NHL history has ever accomplished.

By playing in the Philadelphia Flyers’ 4-3 loss to the New York Islanders on Tuesday night, the veteran defenceman played in his 965th consecutive game. The significance of that? He broke Doug Jarvis record for most games played in a row by an NHL player, making him the league’s newly crowned Iron man.

“It’s one of those things that I don’t think it’s really sunk in too much yet” said Yandle.

“It’s obviously something I’m super grateful for. I’m grateful to play one game in this league, the best league in the world. To be surrounded by the best people, people that always have your back, people that are rooting for you, to be a part of the NHL and the NHL family, and for me being [a part of it] the last 16 years, it’s more than a dream come true.”

Yandle, who was selected 105th overall in the 2005 NHL Draft, began his streak of consecutive games played as part of the Arizona Coyotes (previously Phoenix) back on March 26, 2009.

The 35-year old has amassed 102 goals, 511 assists, and 610 penalty minutes over a span of 15-plus seasons and 1075 regular season games split between the Coyotes, Flyers, New York Rangers and Florida Panthers.

MUST SEE: Brian Boyle turns back the clock with amazing through-the-legs goal