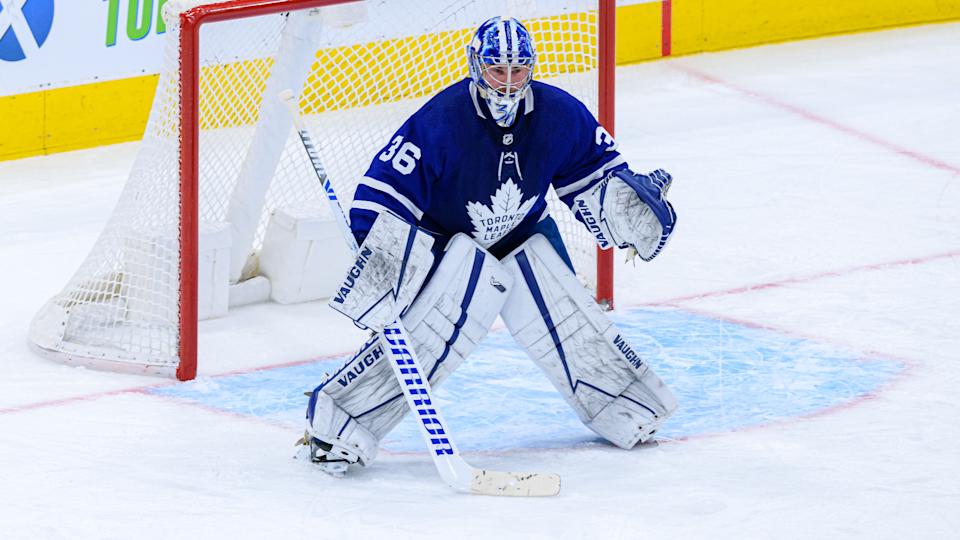 Toronto Maple Leafs netminder Jack Campbell has put himself in the history books.

“It’s been a long journey and just to have their support, every single guy, it’s crazy. It’s a dream come true, something I worked very hard for.”

Despite consistent injury woes, The 29-year old has posted a 10-0-0 record with a .944 save percentage and a 1.58 goals-against average this season.

He hasn’t lost a game since March 6, 2020 vs the Anaheim Ducks, and has recorded a combined 13-2-1 record since being acquired by the Leafs in a trade prior to the shutdown of the league last winter.

Sam Bennett no longer wants to be traded from Flames