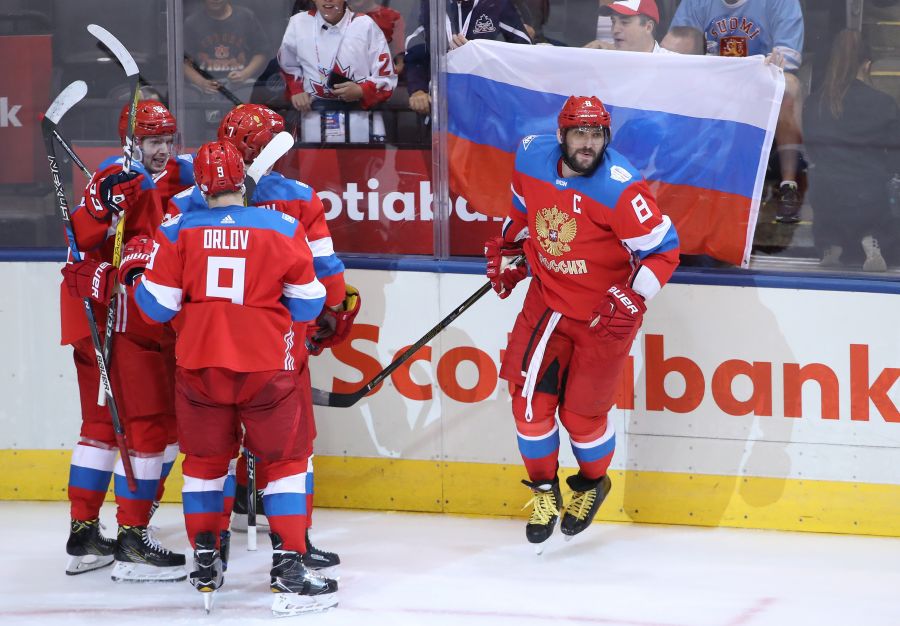 It looks like the International Ice Hockey Federation is punishing Russia over the countries invasion of Ukraine.

The IIHF announced that they have suspended Russia and supporting country Belarus from all major competitions. It remains to be seen how long this suspension will happen, but assuming everything plays out as planned, Russia and Belarus will not be able to participate in the men’s world hockey championship in May, the World Junior men’s tournament in August, and the women’s world hockey championship in September.

“The IIHF is not a political entity and cannot influence the decisions being taken over the war in Ukraine…We nevertheless have a duty of care to all of our members and participants and must therefore do all we can to ensure that we are able to operate our events in a safe environment for all teams taking part in the IIHF world championship program.” said IIHF president Luc Tardif.

“I have been in close contact with members of the Ice Hockey Federation of Ukraine and we hope for all Ukrainians that this conflict can be resolved in a peaceful way and without the need for further violence”.

The IIHF follows in the same path as soccer organizations FIFA and UEFA, who have also suspended Russia from competitions.