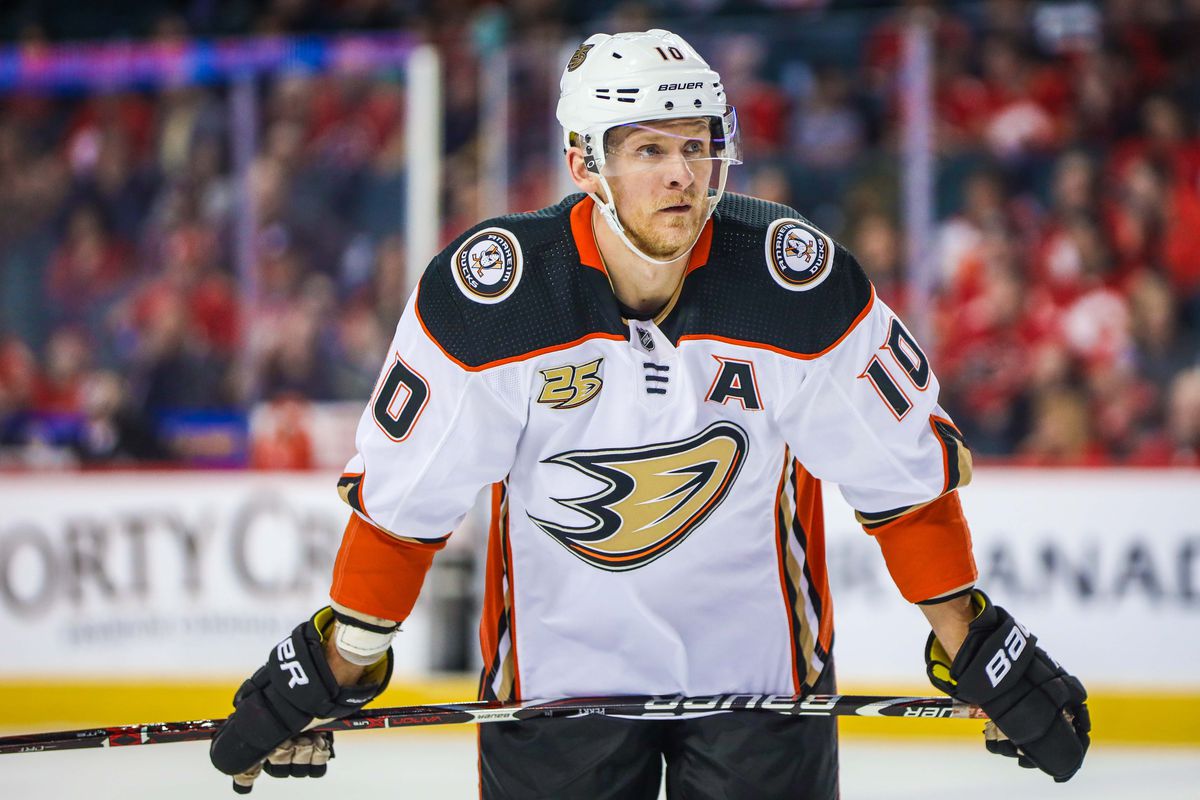 The Corey Perry era in Anaheim has come to an end.

The Anaheim Ducks announced Wednesday that they have bought out the remainder of veteran forward Corey Perry’s contract, making him eligible for unrestricted free agency this summer.

“This is one of the most difficult decisions I’ve had to make in my 44 years in the NHL…Corey gave everything to this franchise for 14 years, never giving an inch to his competitors. While his scoring touch became undeniable, his will to win became his greatest attribute.” said Ducks general manager Bob Murray.

“We thank Corey for everything he’s meant to the Ducks organization. No matter what he elects to do from here, Corey, his wife, Blakeny, and his son, Griffin, will always be part of the Ducks family.”

Perry had two seasons remaining on the eight-year, $69 million contract extension he signed back in 2013.

He had spent his entire 14-year playing career with the Ducks prior to this buyout. During his time with the franchise, he won a Stanley Cup, made multiple NHL All-Star appearance, and was the recipient of the Hart Memorial Trophy and Maurice “Rocket” Richard Trophy in 2010/11.

No word yet on whether he will call it quits or attempt to strike a deal with a new team when free agency period opens up on July 1st. 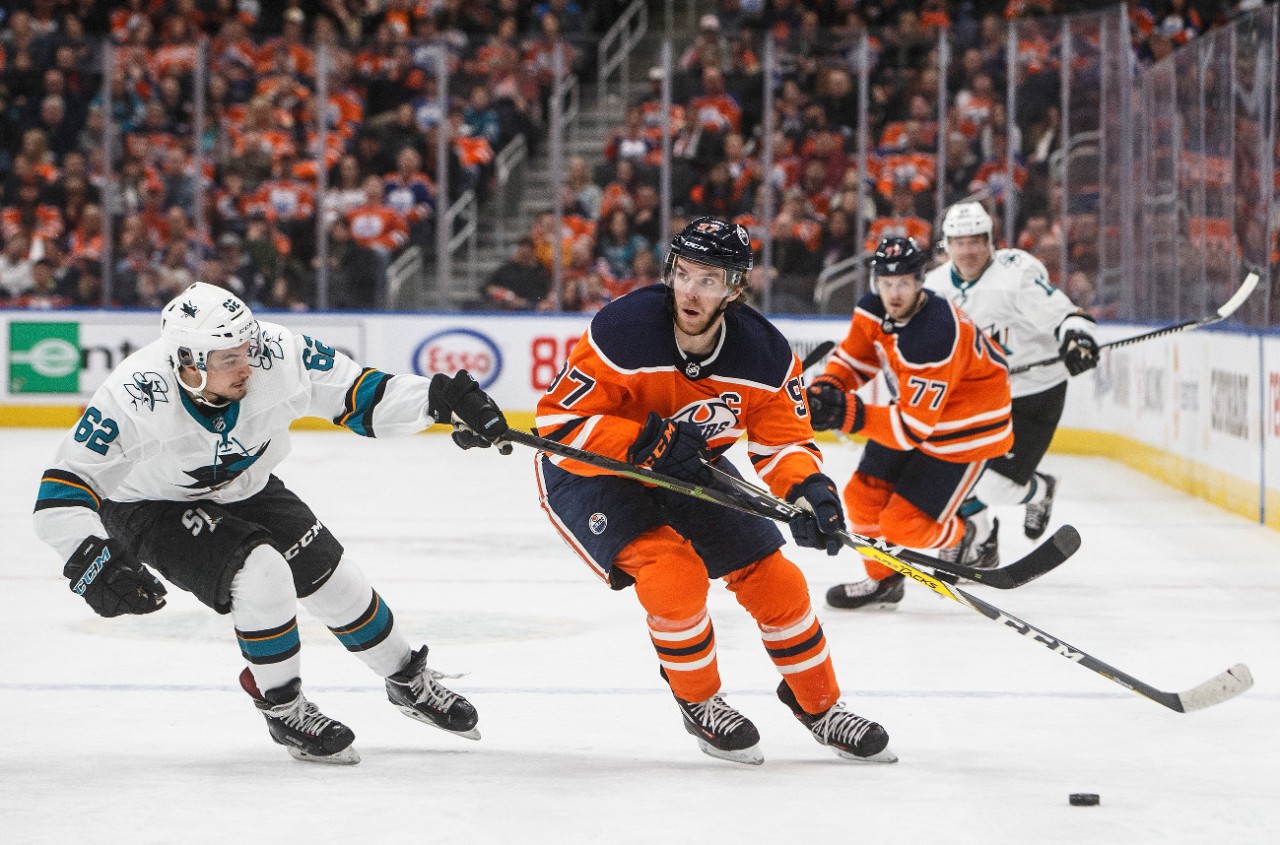 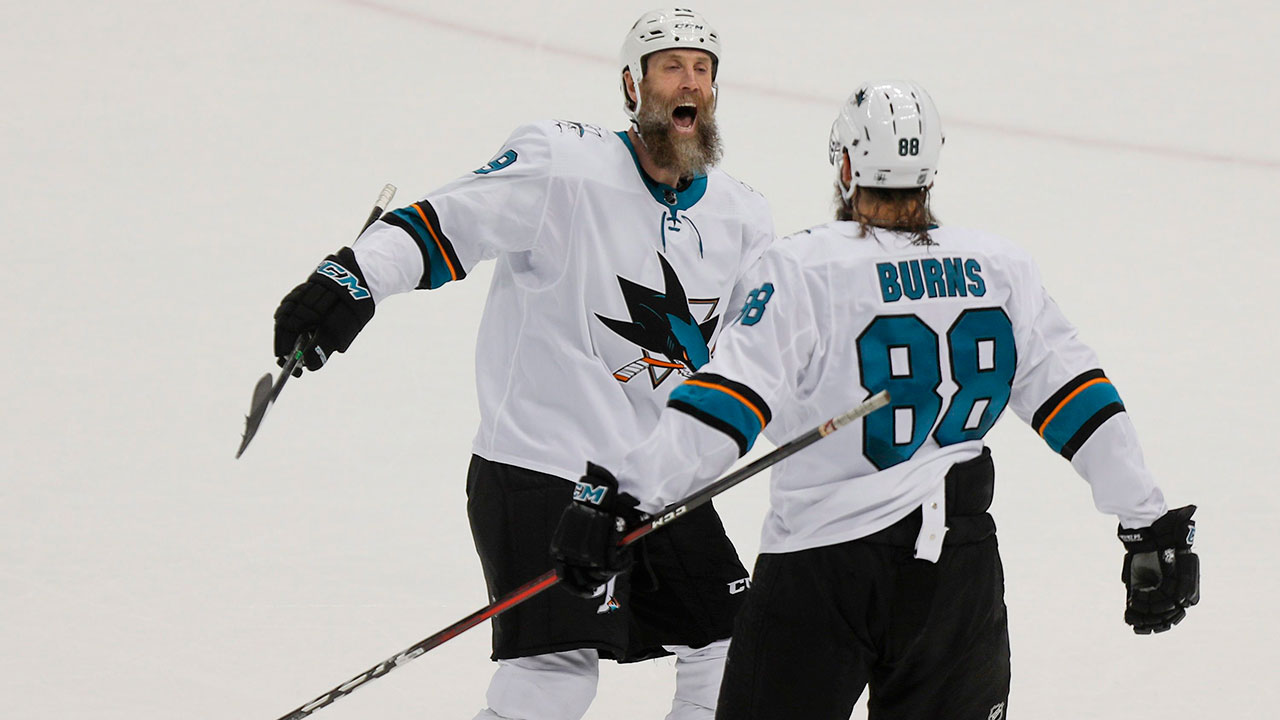 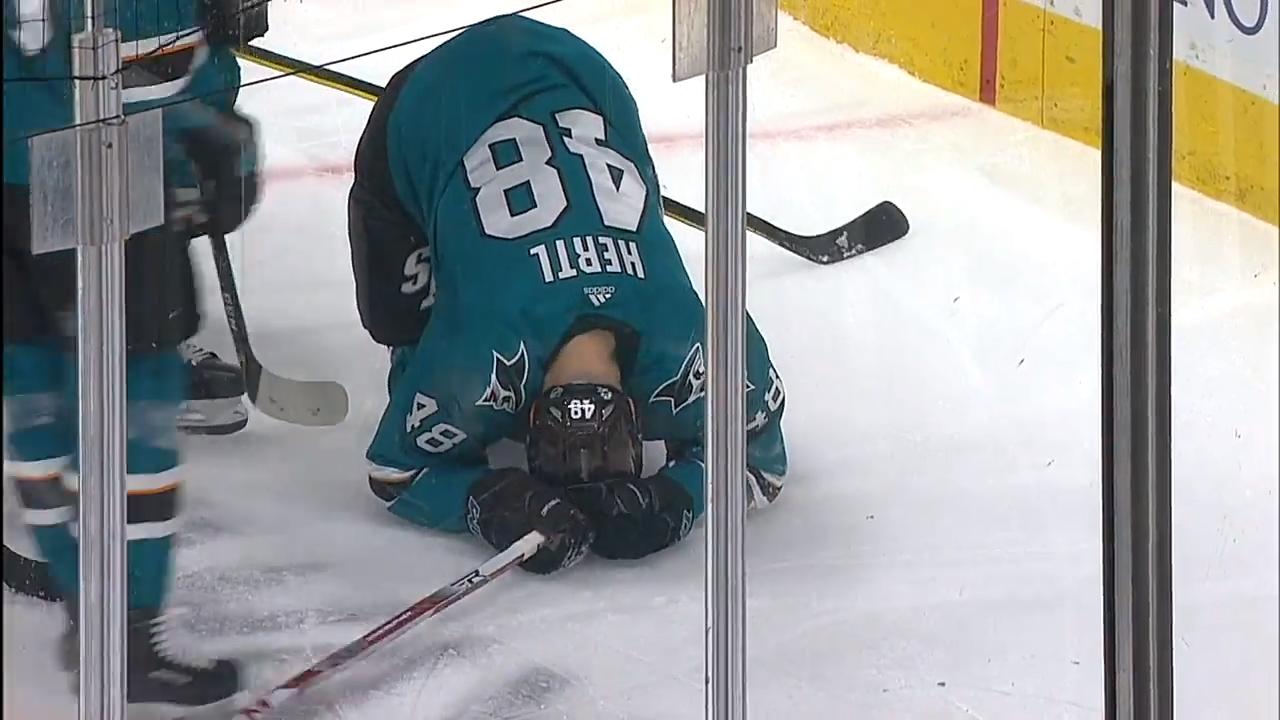